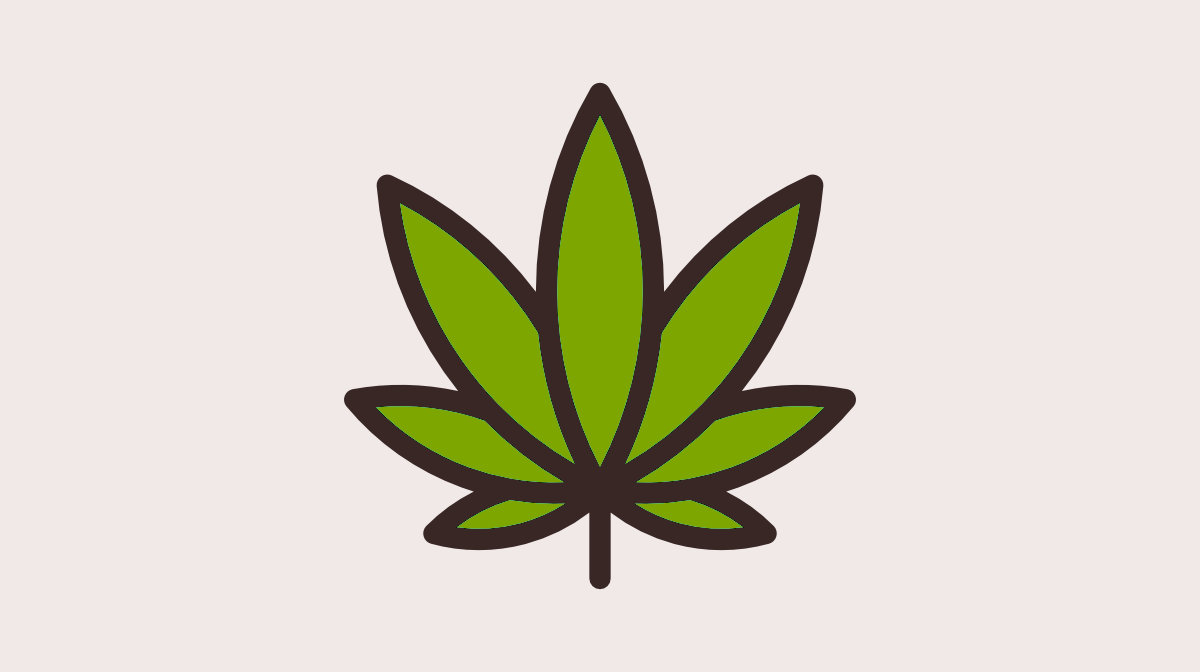 In case you hadn't noticed, we tend to run several loosely connected articles in a row. Sometimes current events force us to take a pause in the middle of these series to address more pressing current events. This is one of those times. We'll return to discussing academia and renting next week. In the meantime we need to talk about cannabis.

In case you've been living under a rock and are unaware, the Illinois legislature has approved the most permissive cannabis legalization bill in the country. The governor still has to sign it but has voiced his intentions to do so. However, this new law governing the legal use, sale, cultivation and transportation of marijuana will not take effect until January 1. In the meantime we still have a little over half a year to prepare, and for some Chicago renters this period will need to be one of extreme vigilance. So if you are a renter with a strong opinion on the matter or an allergy here are some things you need to consider during these last days of illegal cannabis in Chicago.

It probably won't be legal in every Illinois town.

As is the case with most Illinois laws, individual municipalities will have the option to introduce or strengthen their own laws pertaining to cannabis use, which would override the state law. This is probably not going to happen in Chicago, but expect it to remain illegal in numerous neighboring suburbs with varying levels of punishments.

Expect to receive a new lease.

Provisions are made in the bill permitting landlords from banning the cultivation or smoking of marijuana on their property. Bans of this nature must be included clearly in any lease. Landlords cannot arbitrarily change the rules of a lease in the middle of an existing contract, but they can force you to sign a new lease including cannabis clauses when it's time to renew. This may take the form of a rider (a short addition) to the existing lease, or it may take the form of a brand new lease. Either way, make sure to read the new documents closely before signing, as is the case with any lease agreement. If you do not understand something in the new documents ask a neutral third party with an understanding of legal terms to explain it to you.

If you don't receive a new lease, you need to talk to your landlord now.

The law will take effect on January 1. In Chicago this is the middle of the slowest part of the year for apartment availability. This means that if you wait until January to discover your landlord is taking a direction contrary to your preferences it will be a very bad time to be hunting for new housing. Your landlord may not have thought about their cannabis policies yet, especially if you live in a small building with an absentee owner who may be unaware of the new Illinois laws. If you have a strong opinion on the matter ask them about their plans now while it's still peak rental season. If they have no response, stay on them until they give you one.

Expect landlords to take a greater interest in home gardens.

The new law mandates that the home cultivation of a few cannabis plants for personal use must occur in closed rooms where they cannot be seen through windows. For most cultivators this means hydroponic indoor gardening. Such practices can put a heavy load on both the water and electrical systems of a building. In a city like Chicago where landlords almost universally pay for water and many apartment buildings are over a century old, this is an understandable cause for landlords to worry.

Indoor gardening has of course been the norm for centuries. It's very common for renters to have small herb gardens or normal plants as decoration in their homes. Some landlords even allow their tenants to plant small gardens in the yard of a building. In the wake of the new laws, renters should expect their landlords to take an elevated interest in their gardening work. Some landlords will want to make sure that you are not growing too many marijuana plants. Others will want to ensure equal enforcement of the cannabis cultivation rules across the board, bringing down a heavy hand on other indoor gardening as bycatch.

On a related note, some tenants live in buildings with electric heat which is not paid for by the landlord. An existing law states that landlords must provide heating cost estimates of these apartments to new incoming tenants when they sign a lease. It can take up to a month to receive these estimates so many landlords request estimates for every tenant heated apartment annually. This means that they already know which apartments are using an abnormally high amount of electricity.

If you work from home or run your electric heater more than the average tenant for any reason, you need to let you landlord know that up front, especially if you live in a building that bans cannabis. This will hopefully keep them from assuming that your abnormally high power bill is due to your use of the heater rather than the use of grow lights.

Consider the impact of your choices on your neighbors and the building.

Landlords who do not ban cannabis in the coming months may be oblivious to the law. They may alternately be oblivious to the electrical capacity of their property. If the circuit breakers in your apartment tend to turn off at the slightest provocation take that as a hint and don't use grow lights. If the water pressure tends to be really low during peak bathing hours, don't add to the load on the water system by running irrigation systems.

It's also important to remember that some people have cannabis allergies. Even if your building doesn't go smoke free in the wake of the new law, make sure to talk with your neighbors before firing up. If anyone has an allergy, keep your in-home consumption to edibles at least for the first year to give the allergic neighbor time to move out without breaking their lease.

Also remember that some insects are attracted to cannabis. Renters and occupants of other multifamily buildings such as condominiums should expect a slight uptick in pest infestations over the coming year and plan accordingly.

Expect a change in eviction proceedings.

Traditionally behavior-based evictions have been the hardest to prosecute in Cook County. These are different from evictions for non-payment, which are easy to prove based on financial records.

Behavior-based evictions are usually brought by landlords against tenants who are keeping pets, causing sanitation or noise problems or keeping additional roommates without the awareness of the landlord. All of these situations are very difficult to prove and therefore landlords have shied away from them for decades.

But if landlords institute smoke free or anti-cultivation rules in their buildings those rules must be enforced with behavior-based evictions. If business proceeds as usual in the Cook County courts, the section of the law pertaining to a landlord's right to ban cannabis in their own buildings is toothless. The courts will need to change how they handle behavior-based evictions. This may mean additional resources dedicated by the courts, or it may mean that evictions take longer to process. It may also mean more behavior-based evictions across the board, affecting not only cannabis users but also every other tenant who has flown under the radar for behavioral issues due to the existing bias in the courts.

There will be some chaos.

It's going to take a while for Illinois to get used to the concept of legal recreational cannabis. We all know that people have been using recreational marijuana for ages regardless of the laws. The only real changes for existing consumers will be lowered risk, easier access and the opportunity to expunge criminal convictions. But enforcement, distribution and taxation of it will take some time to sort out. Expect a little more neighbor vs. neighbor drama. Expect heavier loads at eviction courts. Expect additional scrutiny from landlords. Expect a lot of people running around acting clueless. Expect New Year's Eve parties to offer more pot than champagne.

If Chicago's response to other new laws and cultural changes is any indication of what will happen in January, this will all pass within a few months. There will be some stubborn holdouts who refuse to acknowledge the change. There will be others who encourage implementation of the law a bit too vigorously. Everyone will be bored of it within a year - possibly less since this 2020 is an election year - and we'll be back to the status quo.