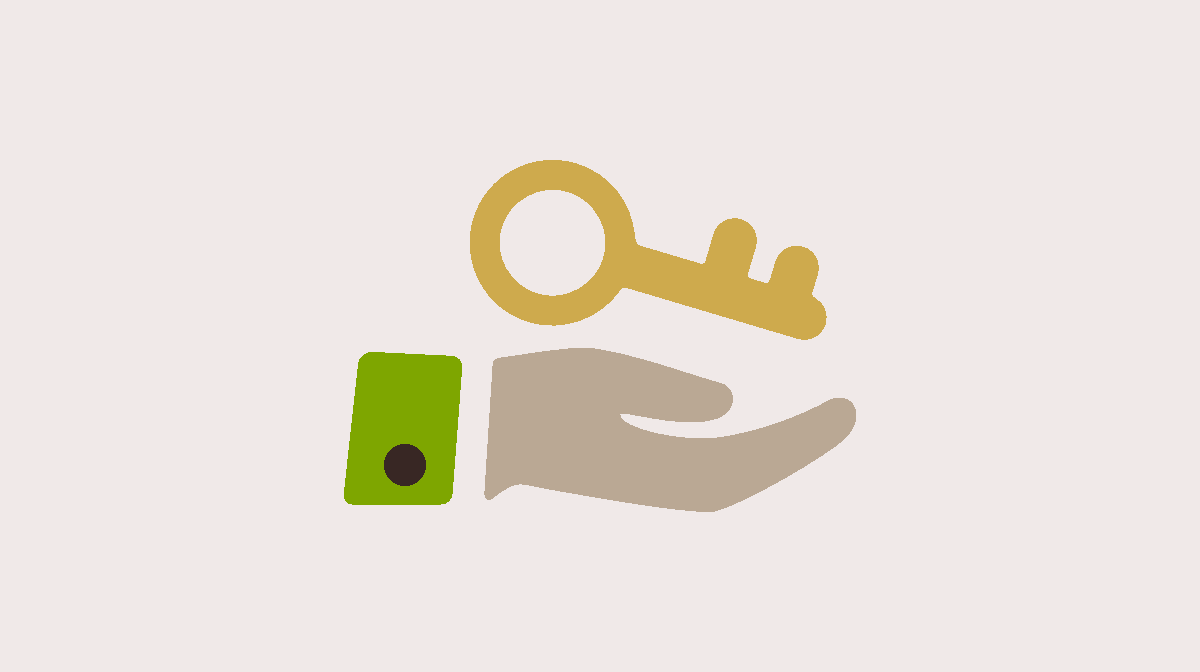 This article will go live on October 18, 2019. Chances are that Chicago teachers will still be on strike and public non-charter schools will still be closed. This means that a lot of Chicago residents will be allowing babysitters into their homes. Those babysitters will be given keys to the property which may or may not be returned when the work is finished.

According to the FBI's annual report on crimes across the nation during 2018, about 38.5% of burglaries in major metropolitan counties like Chicago had no sign of forced entry. It is very tough for the police to take action on these kinds of crimes. So today I want to start a new annual special day, to occur each year on the Friday after Columbus Day, called "Lock and Key Day".

If you've never changed your apartment locks since you moved into your apartment, I want you to take some time today to get permission from your landlord and get it done.

If you've already changed your locks, give some thought to who might have copies of your keys and get them back if you think they shouldn't still have access to your home.

If you're reading this article for the first time on some day other than Lock and Key Day, put it in your calendar or just get it out of the way now while you're thinking about it. Read on to find out why.

Anyone with keys to your apartment can get into your apartment at any time. It is therefore practical to take control over your own doors and take stock of who might have those keys at least once a year.

The Illinois state legislature agrees with me on this one. In Illinois, landlords are required to change apartment locks between tenants lest they become liable for any thefts or damage that occur due to someone still having access. However many landlords ignore this law and there are several types of exemptions including the entirety of Cook County.

The Risks of Keeping Old Locks

There's no way for you to know who received keys from the previous occupants. Tenants loan out keys more often than you'd think. In addition to babysittters, they could give a set to housekeepers, dog walkers, roommates and guests, AirBNB customers, partners (current and former), plus some make a spare set that they may keep at the office in case they lock themselves out. When a tenant moves out of their apartment they may well forget to get those copies back, and they also might forget to tell all those people that they've moved. You definitely don't want the last tenant's ex-girlfriend barging in uninvited.

In addition to the previous tenants, there's also the issue of your landlord or property manager and how well they manage key security. In most cases landlords keep copies of keys. In most cases they are responsible about it. But some keep keys in poorly secured areas of their office for easy access by workers, or even in the basement or laundry room of your building. Pretty much every employee at the landlord's office is going to know where those keys are stored. You can't know how many workers have left your landlord's employment in the past year, nor how many of them might hold a grudge or have an addiction to feed. You can't know how many agents had copies of the keys to handle showings in between you and the previous tenant. If your landlord has a master key for multiple apartments they may just switch tumblers around instead of actually changing the locks, and those tumblers are sometimes quite similar. Your apartment might currently be sporting the old lock from your creepy downstairs neighbor.

How to Request a Lock Change

I would not recommend just going out to Home Depot and buying a new lockset. I would first get permission from your landlord and find out if they changed the locks before you moved in. If they give you an unsatisfactory answer, proceed to request the change. They may be willing to foot the bill themselves. If they aren't, offer to do so on your own dime, making sure they are aware that you will provide them with a copy of the keys. They will probably have certain instructions on what alterations you can and cannot make to the doors. They may also have specific brands of door hardware that they prefer to use.

It doesn't cost much to change a lock. You can pick up a new doorknob and deadbolt set for about $20. Of course you can get fancy with the hardware and pay more, but the basic options are pretty cheap. A lock change is a simple project that anyone with a screwdriver can accomplish. It certainly costs less than recovering from a break-in with no sign of forced entry.

Do you know someone who has recently moved to a new home? It doesn't have to be an apartment. Homeowners should also change their locks from time to time and reclaim loaner key sets each year. Share this post with them to jog their memory. People have learned by now to change their smoke detector batteries twice a year when the clocks change. Let's make Lock and Key Day a thing too.