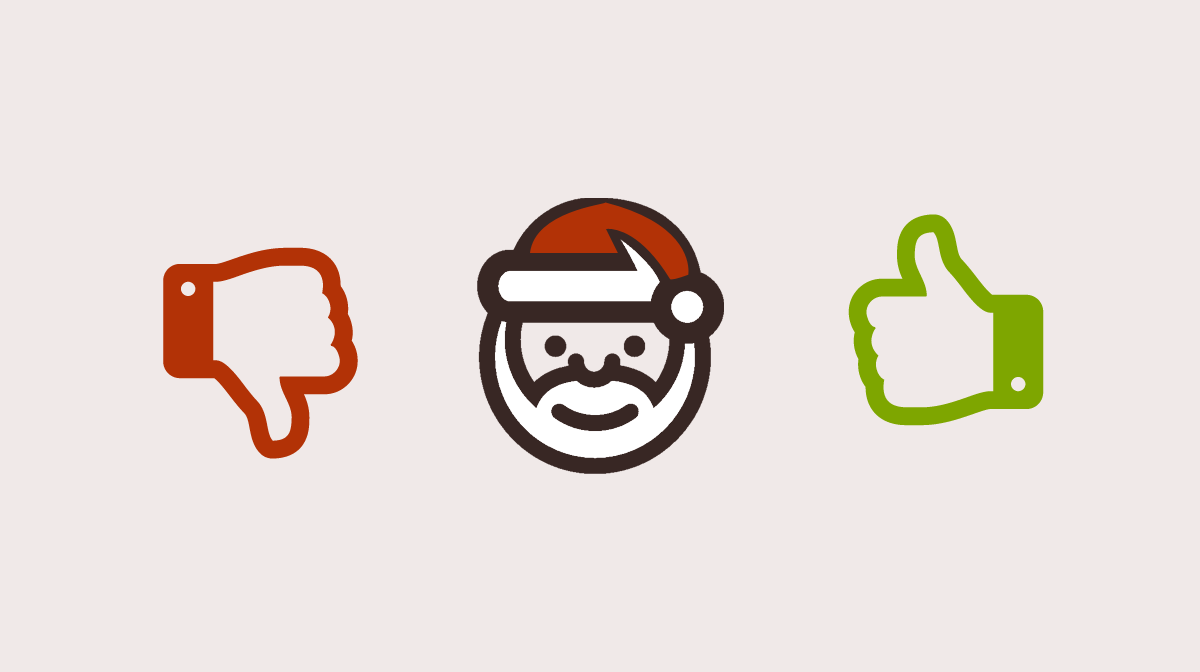 With Christmas right around the corner it's time once again for our annual list of the worst landlords in the business as found in newspapers from across the country this year. We'll hopefully have the "nicest landlords" list next week, but in the modern news culture of focusing on the bad in the world the latter stories are much, much harder to track down.

This is the fifth anniversary of the naughtiest landlords list so you guys know what to expect. Without further ado, here's the folks who are getting coal in their stockings. Let's hope they use it to heat their properties.

Landlord: Robert Avitabile, Duxbury, MA
Crime: This landlord owns 3 apartment buildings used as bases for the Latin Kings. Arrested with about 60 others in a federal sting called "Operation Throne Down" on charges of racketeering, money laundering and drug offenses. Read more.
Status: This is a recent and rapidly evolving case, with the arrests occurring on December 5th. No status updates so far.

Landlord: Michael Rose, NYC, NY
Crime: Assaulted a reporter and a tenant investigating a tipoff that tenants in his building had been without gas service for five months. Rose claims that he had filed the necessary paperwork but that the utility company refused to act until his plumber got involved. The utility company states that Rose failed to file two essential pieces of paperwork. Read more.
Status: Released after a night in jail.

Landlord: Stanley Jensen, Ocala, FL.
Crime: Arrested on charges of second degree murder for the shooting death of his tenant during an attempted "self help eviction". Jensen claims he fired in self defense after the victim pulled a machete. Read more.
Status: Released on $50k bond. Must wear a GPS tracker at all times, cannot possess firearms, ammo or alcohol.

Landlord: Sustainable Housing for Ageless Generations, Seattle, WA
Crime: Evicted veteran Charles E. Slade from his subsidized apartment. Slade's share of the rent was $322 but SHAG charged him $493 per month, accruing $2000 in extra payments before Slade figured out the problem. Slade was subsequently arrested when a woman tried to break into his apartment and was injured when Slade attempted to remove her. Despite the police dropping all charges, SHAG evicted him for violating the crime free clause in his lease. Read more.
Status: Continues business as usual. Slade has found housing in another apartment complex for veterans.

Landlord: Marcus Anderson, St. Petersburg, FL
Crime: Anderson was the owner-operator for several assisted living facilities for mental health care. Two homes were shut down for violations including no running water or electricity, missing doors and uncollected garbage. Anderson failed to provide agreed-upon medical care to the residents of his properties despite receiving over $1m in Medicaid funds for their treatment. Read more.
Status: Indicted for aggravated identity theft and healthcare fraud. Currently out on bail.

Landlord: Clay Brown, Prunedale, CA
Crime: Wounded his tenant's neck with a chainsaw in an apparent attempted decaptitation. Three months later was arrested again for violating the order of protection issued as a condition of his probation. Original arrest. Follow-up story.
Status: Convicted of the chainsaw attack. He pled guilty to two additional charges for the later arrest.

Landlord: Philip Rizzuto, Vernon, CT
Crime: Fumigated an occupied apartment building with a bug bomb designed for use in vacant properties. Of the 11 tenants in the building at the time, one was hospitalized and the rest were treated on site. One tenant had an order of protection against Rizzuto at the time. He was arrested on 11 counts of reckless endangerment, 4 counts of risk of injury to a child and 1 count of violating an order of protection. Read more.
Status: Next court date is December 16. Rizzuto is out on bond.

Landlord: Maxim Levin, Amherst, NY
Crime: Allowing tenants to occupy a Buffalo, NY rental property that had been declared off limits by the county health department due to the presence of lead paint. Two children had been treated for lead exposure in 2016 and 2018, resulting both times in the posting of "Do not occupy" notices on all entry doors to the property. In January, a spot inspection found that Levin had again rented the property without fixing the lead paint problem. Read more.
Status: Despite the lead paint issue being a misdemeanor, Levin was sentenced to 90 days in prison to be served concurrently with a 21 month sentence for filing fake tax returns.

Landlord: Advocate United Church of Christ, Chicago, IL
Crime: The Church converted a single family home to a homeless shelter without notifying the city and without thorough knowledge of landlord-tenant law. Due to a loophole in how they set up the program the shelter was subject to very limited government oversight, restrictions or regulations save for standard building safety codes and zoning ordinances. Funded sparsely by payments from the nearly homeless residents and donations from the church's congregation, the property fell into disrepair. With up to 18 people living on the site at one time, the house ran afoul of the law on multiple occasions. The owners have been cited for illegally converting the basement into sleeping quarters for 11 people and cutting off the heat and power just prior to the polar vortex of this past January in an attempt to force out the remaining tenants. In June the property was still occupied and eviction attempts continued. The pastor sent workers to forcibly remove the appliances although this is against the law. Read more.
Status: The church has filed 3 eviction cases against the current occupants, most recently on November 1.

So who do you think was the worst of the worst? The murderer? The chainsaw guy? Let us know in the comments!

Looking for more bad eggs from the rental industry? Check out our lists from previous years!