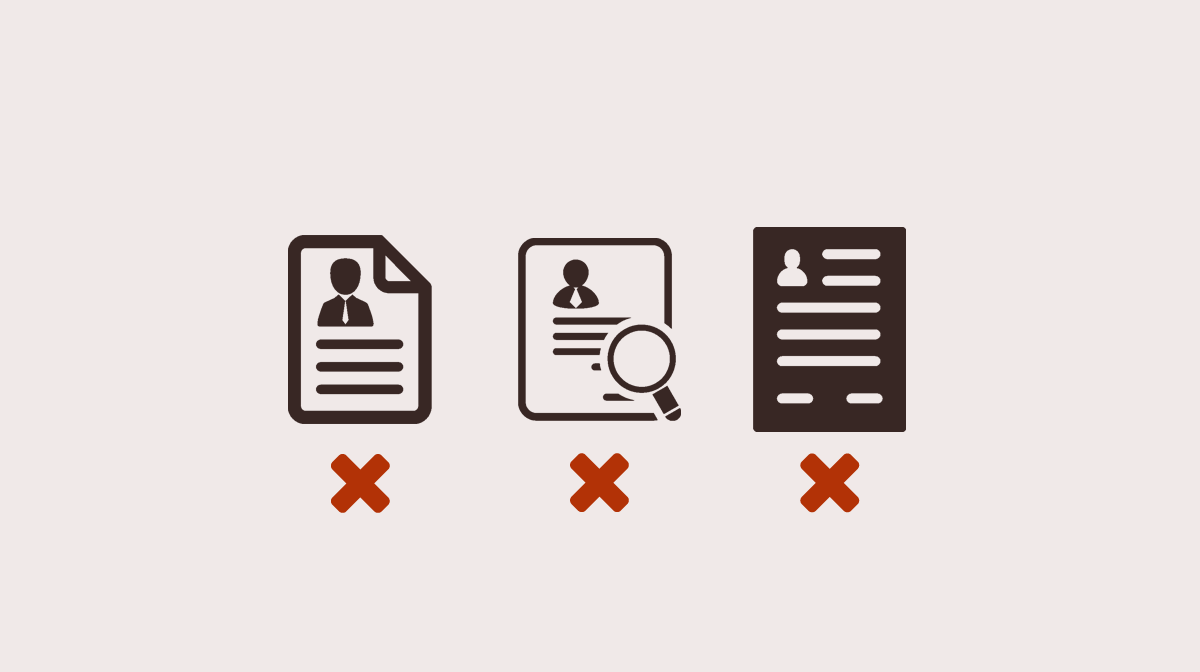 It's quite obvious that the US has a fair housing problem. Despite decades of laws intended to prevent discrimination, people are denied housing every day throughout the country on the basis of illegal factors: race, religion, sexual orientation, etc. Agents who work with landlords have a very simple thing they can do to help make housing accessible to everyone. However, despite it being free to implement, easy to do and powerfully effective, nobody is doing it.

Suppose you give a child a wrapped present in early December and tell them not to open it until Christmas. If they're like most kids, the suspense is going to get to them over the next few weeks. If they're good kids, they'll keep it wrapped, but they'll still do everything they can to figure out what's inside. They'll shake it. They'll compare its weight with other objects. They'll sniff it and maybe even lick it. They really want to know what's inside!

Landlords - especially new ones - act the same way when an agent hands them an application from a prospective tenant. It's considered a "best practice" for landlords to never meet their renters in person, so they cannot be accused of discrimination based on appearances. This means they must rely on an agent to show the property, and must choose a tenant based entirely on their paper applications. Just like the little kid with the present, they will wring every single inference they possibly can out of the application package.

A good agent will walk through the applications with their landlord clients, reminding them which protected factors cannot be involved in the decision. Bad agents will just toss the applications at the landlords and let them figure it out on their own.

However, I have never seen an agent do the one thing that could prevent a whole lot of discrimination: they fail to block out the names of the applicants.

A 2001 study into hiring practices found that job applicants with black-sounding names had to submit 50% more resumes to get a callback than applicants with identical resumes and white-sounding names. The laws regarding hiring and housing as they pertain to discrimination are very similar. One could quite reasonably extrapolate that ethnically-aligned names would have the same effect for renters.

Meanwhile, a the National Fair Housing Alliance's 2015 Trends Report (PDF) indicates that approximately 40.5% of the fair housing discrimination reports filed in 2014 were based on issues that would be non-factors if the names and appearance of the victims had been unavailable as part of the process. While it would not solve violations against the disabled - who experience the highest level of discrimination out of all protected classes surveyed - it would put a serious dent in the number of cases involving race, color, national origin and sex.

I remember one landlord I worked with who would sort through the pile of applications I had to process and ask me, "This name sounds nice. Were they a nice person?" The names she preferred were always very similar in origin to her own.

Agents, property managers, and brokers, take the step that I didn't have the guts to take back then. If you want your landlord clients to truly follow fair housing laws, it's time to play it like the dating game. Don't let them know who's behind door number one until they're fully committed. Hide the names of any applicants you send over to your landlord clients. Discuss their behavior at the showing, but don't mention anything about their gender or racial background. When speaking of them to your clients, refer to them as "they" or "the applicants" rather than as "he" or "she". You need to see the names of your renter applicants so you can run their background checks. Your clients don't need to see the names until the deal is already done.

Now, I know that this idea might conflict with the duties of an agent to disclose everything to their client and to obey their clients wishes. On the other hand, if a client instructs an agent to break the law - including fair housing violations - that agent must refuse. What if an agent were to promote the hiding of names as protecting their clients from getting framed for discrimination?

I think it could work. In fact, I think it should be the new standard for agents and property managers who handle residential rentals. Do you agree? Disagree? Have you already tried to implement it in your business? Let me know in the comments, and don't forget to share this with others in the industry.