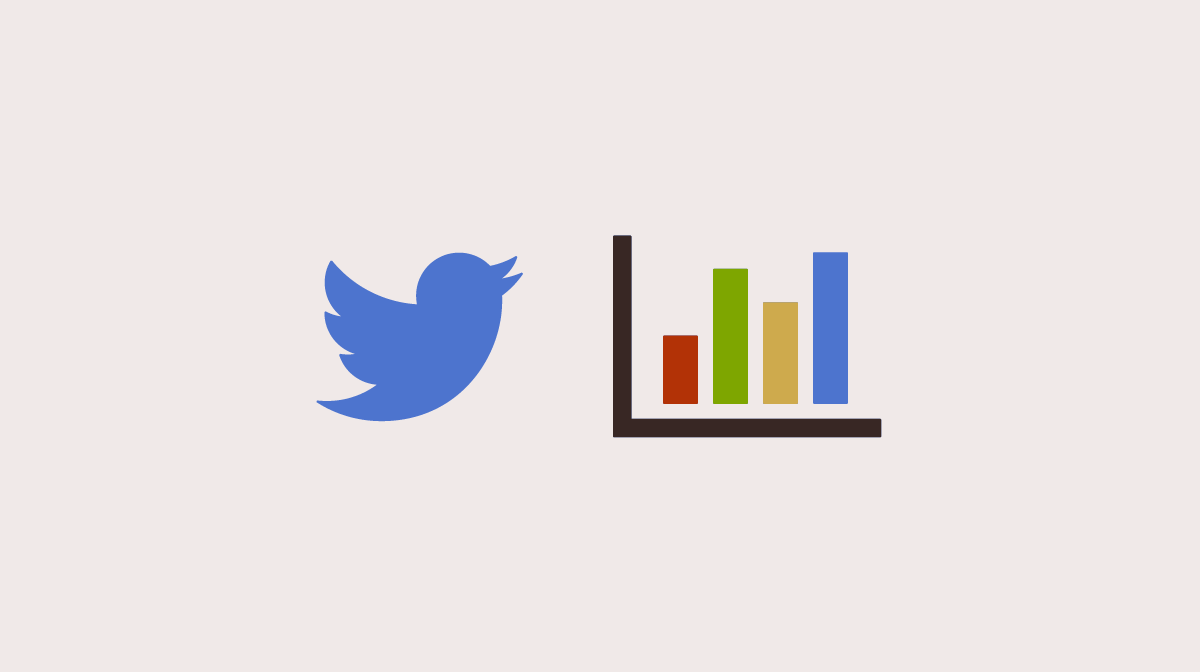 I was going to return to Google for another analysis of problems between landlords and tenants today. But I've used Google before. In fact, I did a whole series on what Google has to say about Chicago neighborhoods. So I figured it was time to use a different source of data. Today I turned to Twitter to see what makes renters unhappy about their landlords.

No fancy APIs or statistical analysis here. I just went to Twitter, searched "landlord :(" and noted the nature of the complaint for every tweet in the "Live" category going back one month. There were 126 tweets that qualified. I did ignore a few tweets that used "landlord" in the British meaning of "someone who runs a pub."

So I went in expecting that the lion's share of complaints would be about big stuff - harassment, broken things, rent payments. While those things all appeared, the biggest problem that Twitter-using renters had with their landlords was something far simpler: their restrictive pet policies.

(If you can't see the interactive chart above in your feed reader, make sure you're viewing this post on rentconfident.com!)

Yeah. Pets. Between landlords who inconsistently allow pets and those who don't allow them, end of story, it was a big old love fest for the animals.

So, why were pets featured so prominently? A few reasons I can think of. One is that complaining about other issues (such as broken items or getting forced out of an apartment) always raises the question of "who was really in the wrong here?" Twitter is a public site, so users are going to be more cagey about posting things that could portray them in a negative light. Another reason is that Twitter users do tilt towards the younger side, meaning that a lot of these posters could be the kids of the actual lease holders. Their parents are the ones dealing with broken things and rent hikes - they merely know what they want, and what they want has paws and a tail.

Now there were also a handful of tweets complaining about aggressive or noisy dogs in the building, but only 3 to offset the big pile of 46 tenants yearning for pets.

Looking beyond the animals, only two people were unhappy that their landlord was sick or had recently passed away. Three people complained that their landlord wasn't providing "luxuries," although calling them luxuries is a bit overly optimistic. They were referring to curtains, self-cleaning ovens and double glazed windows.

Of the non-renewed leases, 3 tenants were complaining that they were being kicked out in favor of the landlord's family members. 3 others faced landlords who wanted to sell or convert the building to another use. 1 was getting bounced for throwing big parties - this was the only real self-incrimination I saw in the entire search.

The only media accounts that appeared in the search were discussing discrimination lawsuits and businesses losing their leases due to rent hikes. What we learn from this particular tidbit is that the media's depiction of landlord issues is far removed from the reality of what younger renters are dealing with each day.

One thing I did notice is the complete lack of back and forth dialogue between landlord and tenant. Twitter has become a major venue for consumers to complain directly to businesses that they feel have done them wrong. It's quite common to see users tweeting directly at companies in attempts to get things fixed. Maybe it was because I specifically searched for "landlord" rather than specific company names that I found absolutely no such conversations. However, I think Twitter users may have the misconception that landlords as a whole are not active on social media, or that they would not care to reply about tenant complaints in public.

I hope to follow up this analysis with a few other Twitter searches at later dates. In the meantime, if you're a landlord, maybe it's time to reconsider that pet policy?