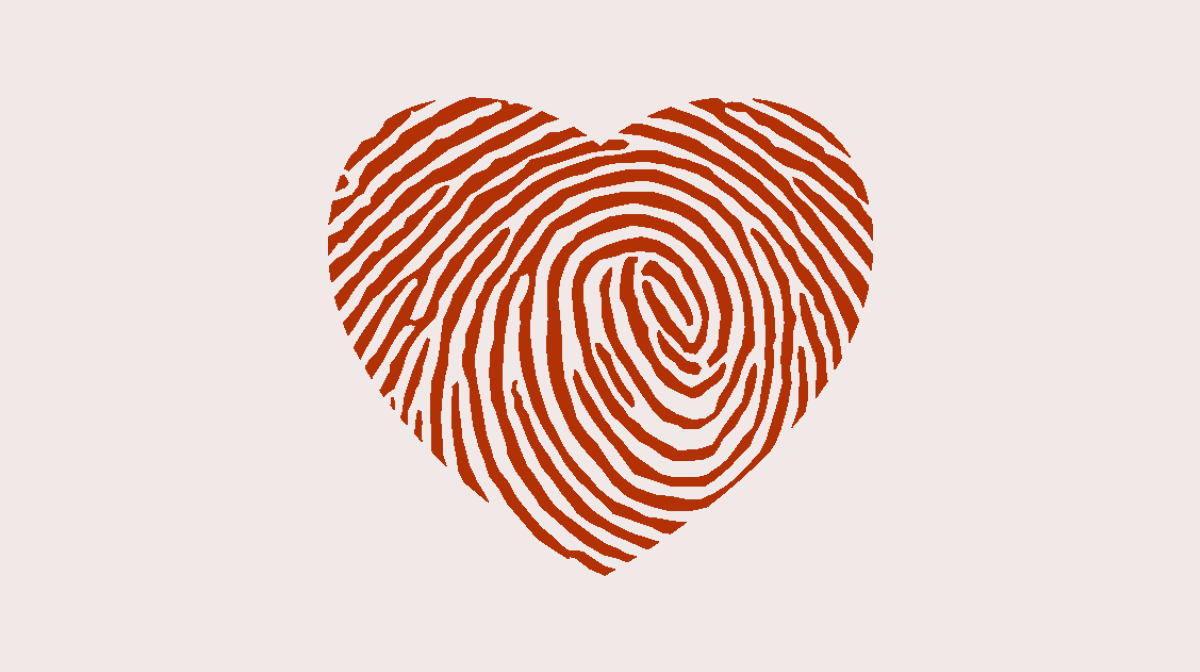 Tomorrow (March 1, 2016) we will be launching a new report format, a new price structure and a new look for our website. Unlike many other web-based startups, we do not job out our code to third party web designers. I build our site entirely in house - no collaboration, no support. Today I wanted to share with you a bit about what the new report is and how it developed.

When we opened last year we had two report formats - the Signature Report at $65 and the simpler Initial Report at $35. As there is no other company out there doing exactly what we do, setting the price for the Reports was something of a guessing game. However, I knew that the going rate for tenant background checks was in the $25-75 range and used that as a reference point as those costs have traditionally been covered by tenants without much problem.

Given the tight budgets that many renters have to work with and the rising rents in the Chicago area, we were surprised to see that the more expensive Signature Reports were selling a lot better than the cheaper Initial Reports. When I thought it through the reasons for this became apparent.

We needed a report at a lower price point, which meant something we could generate very quickly. Given the number of government agencies we query in the process of creating our reports we will never be able to fully automate our research process. The answer for pricing became clear once I realized that I could, for now, step around the idea of how much to pay our researchers, given that Jon and I are currently the only researchers on the payroll. If there was to be any point in our existence where we could take a big gamble on extremely low prices, it was now.

I had been aware of "pay what you can" and "pay what you want" pricing from various sources. The real inspiration for it came from the good folks at Humble Bundle, a packager of independent video games. (Kids: don't ever let your folks say that video games are a complete waste of time!) From a design and product development standpoint I really liked the ingenuity of their purchase process. I've taken several pages from their playbook in creating the new report.

Naming the new report was the easy part. Our Products are named after the various ways you can execute a legal document. It was plain that our little pay-what-you-can report would be the Fingerprint. (Of course this means our next new product might have to be called something pedestrian like the "Notary Seal," but we'll cross that bridge when we come to it.)

Reopening the code for the first time in 8 months seemed daunting to me. I admit I put it off a bit out of dread. In January I had publicly set for myself a somewhat arbitrary deadline of March 1 for the launch of the new report before I had written a single line of new code. I was initially certain that I'd be able to get it done in time. When Valentine's Day rolled around and I was still brainstorming how to proceed I was far less assured of my punctuality. Fortunately once I got down to it things went very smoothly.

I knew that the report had to be small. I knew that I wanted it to be available to people who were in a much earlier stage in their apartment search than we'd originally targeted. Signature Reports were for people who had already found a good apartment and were about to sign a lease. The Fingerprint, by contrast, would be something that they could take with them to their showings, requested on the spur of the moment and delivered almost immediately.

Buying a report before apartment showings meant it had to be something that customers could access on their phones. I knew I wouldn't have time to learn how to build mobile apps of any decent quality by March 1, so I opted to make an email summary of the report highlights. I put Jon onto researching good, readable formats for emailed data. Unlike our website, which uses lots of animation and buttons, the underlying code for emails must be very basic. In the end we wound up going with something very similar to our newsletter.

For me, a good plan is worth its weight in gold. The idea for this company came to me after pondering for nearly 4 years on what I next wanted to accomplish with my life. Similarly, after I sat about and appeared to count dust particles for long enough to worry Jon, the code flowed out quite smoothly once I finally cracked it open last week. I had created a list in Evernote of what I wanted to accomplish, and then went down the list implementing every item in order.

Those who have purchased Initial Reports will recognize the Fingerprint Report format. It's basically a single-address version of the Initial Report. Adapting the existing code was quite simple - the processes are the same, but run once instead of three times. As for the purchasing implementation, I figured there was no point in reinventing the wheel and nicked it from Humble, right down to their charitable contributions.

The amount of code that needed changing was quite substantial. The Git commit list pending for tomorrow will involve 96 different scripts, not to mention the changes to the database architecture. Even so, considering that it took me 10 months to create the initial code base in 2014-15, it was quite a relief to be able to make these recent changes in under a week.

Not everything in the changes that are going live tomorrow was part of the original plan. As I worked through the development process I found myself running a surprise poll, killing off a product line and completely redesigning our site's look and feel.

Early last week I was working on the new checkout with the pay-what-you-can pricing, and realized that I had no idea which Non-profits we would be using as beneficiaries. At the time I was using placeholders in the code, calling them "Charity #1, #2 and #3." It occurred to me that it would be a great opportunity to reach out to folks if I ran a quick poll. I put together a list of nine non-profits that we have mentioned before in this blog, and ran a quick SurveyMonkey poll asking our fans to vote for their top three choices. As it was between blog entries, I opted to just post the poll our Facebook and Twitter pages. As a side benefit I got some nice feedback from some of the nominated non-profits.

I'm pleased to announce that the top three non-profits are the AllChicago Emergency Fund, the Lawyers' Committee for Better Housing, and Housing Opportunities and Maintenance for the Elderly. Anyone who purchases a Fingerprint Report will have the option of donating part of their payment to one of these three non-profits.

With the advent of the Fingerprint Report, the Initial Report had become obsolete. There was no point in paying $35 for a side by side comparison when you could pay any price you wanted for three separate Fingerprints. It was surprisingly painless to axe the Initial Report, although I do confess that I've kept all the code for it handy in case we want to bring it back. We are, of course, keeping the Signature Report at its current fixed price of $65.

The most surprising change, which I sprang on Jon at about 8pm last night without discussion, was the full redesign of the front end of our site. The look of our site was something that I was proud of, but had stopped "working" for me sometime last fall. I knew we would want to change the text on the main page so that we could promote the Fingerprint, so I took the opportunity to revamp the entire thing. I got rid of a lot of dated elements and some of the excess chrome. I found a way to add links to things that had been missing, including this blog. I found some new sources of graphics that made it much easier to make it pretty.

While the last-minute decision to change the look of the site means that some parts of the revamp will still be in process by Tuesday, the main bits are done and the rest should be finished by the end of the week.

We're quite happy about the Fingerprint and excited to be entering into this new chapter in the story of RentConfident. We hope you'll help us to spread the word over the coming weeks so that we can let the whole city know that they can now access our services for any price that fits their budget.