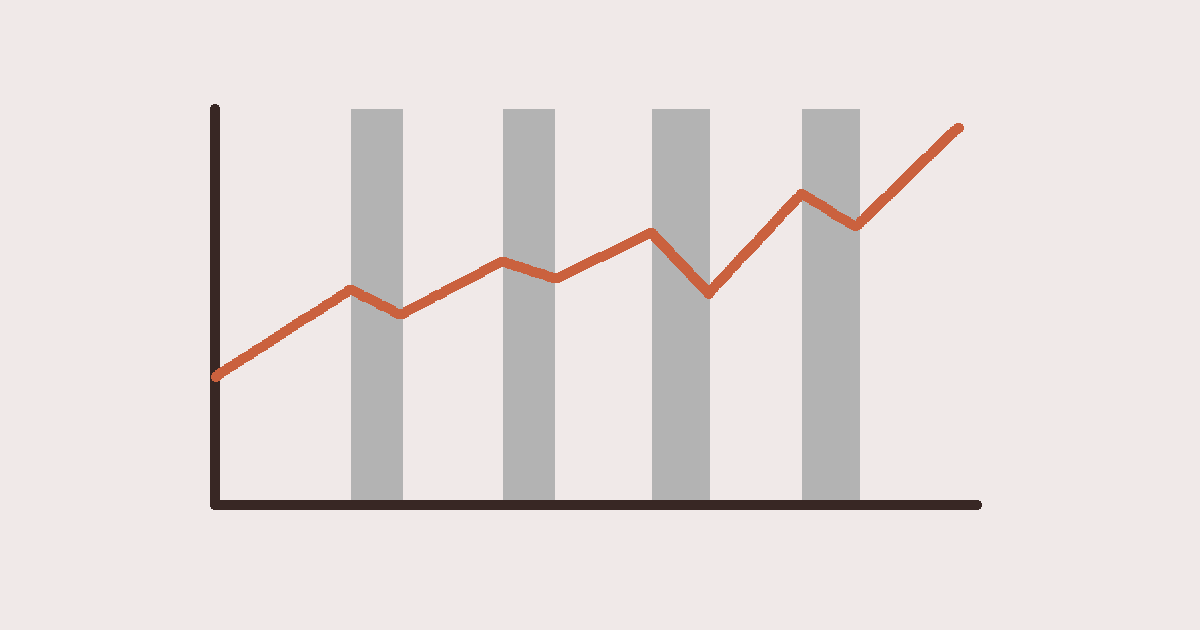 The real estate industry, apartments included, has been caught in a cycle of deep lows and massive highs for decades. It has weathered major catastrophes in 1980, 1990, 2001, 2009 and now in 2020 it must rebound again. The renters who enter the housing market this month will do so with a new set of questions for their prospective landlords. Renters who have weathered previous storms found their priorities shift in similar ways. Today we'll look at each of the four prior crises and how they shaped the qualities that renters looked for in a good landlord, and give some consideration as to how the COVID crisis will shape the job in turn. END_OF_DOCUMENT_TOKEN_TO_BE_REPLACED 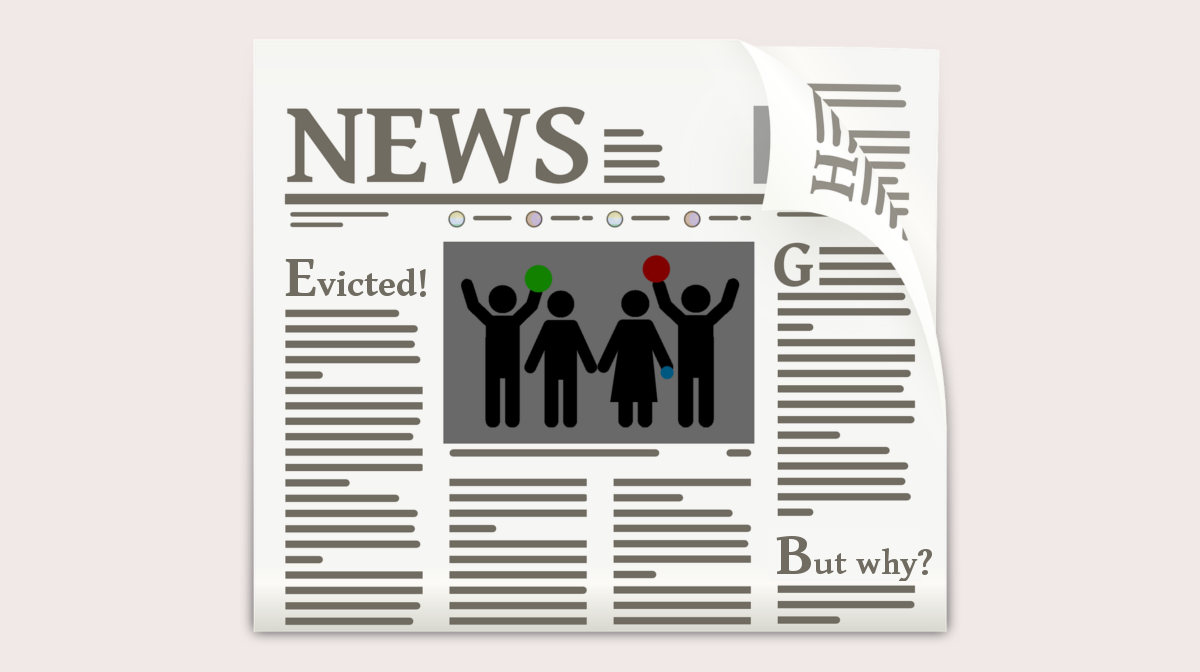 The good folks who maintain the English Corpora website have released a new database tracking words used in news articles related to COVID-19. Today I'll be using that new database to investigate how news coverage of evictions has changed since "Miss Rona" came to visit the world. END_OF_DOCUMENT_TOKEN_TO_BE_REPLACED

I always figured I'd return to the "Unprotected Minorities" series but I didn't think it would be like this. We've got a whole new form of discrimination that has recently entered the housing market. Renters are protected based on source of income in some cities and states including Chicago, but those laws weren't written for people with normal jobs. They weren't written for doctors or bartenders or hairdressers, but those workers are now seeing their rental applications denied by landlords all over the world. So today's article is for you. END_OF_DOCUMENT_TOKEN_TO_BE_REPLACED 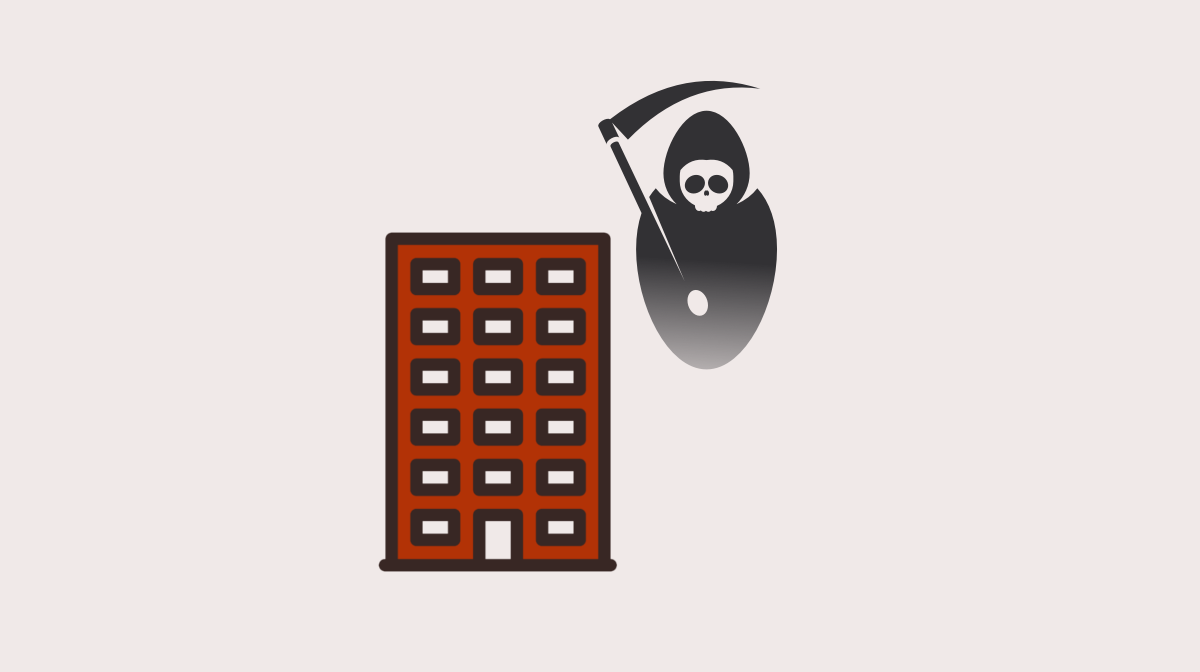 Before I started RentConfident I maintained a different personal real estate blog called StrawStickStone. That blog has since been deleted from the internet, but I have access to some of the archives. Today I'll be reprinting one of the more popular articles, which I originally published in April of 2014. I've chosen this article because landlords tend to be older and are therefore more susceptible to death from COVID-19. It is more likely now than at any other time that tenants will need to confront the death of a landlord.

This article is specific to Chicago and some of the things outlined here may not be the same in other cities and states.
END_OF_DOCUMENT_TOKEN_TO_BE_REPLACED 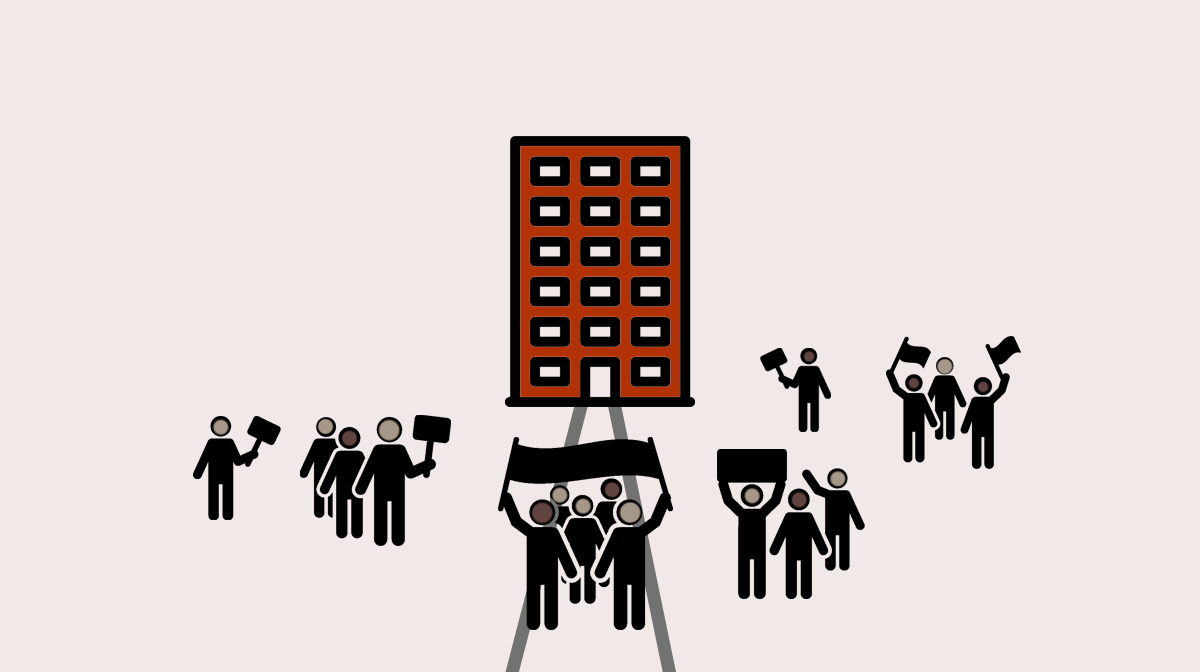 If you follow any of the news about renting in Chicago you've probably heard about rent strikes, protests and campaigns to ban evictions and foreclosures until the end of shelter-in-place orders. You've probably seen the names of many different not-for-profits floating by within these articles without really pausing to think about who they are, what their angle is, or how they operate. Today we'll be looking at some of the groups who have become players in the fight for the control and cost of rental housing, whether out of action or merely by running their mouths on social media. END_OF_DOCUMENT_TOKEN_TO_BE_REPLACED