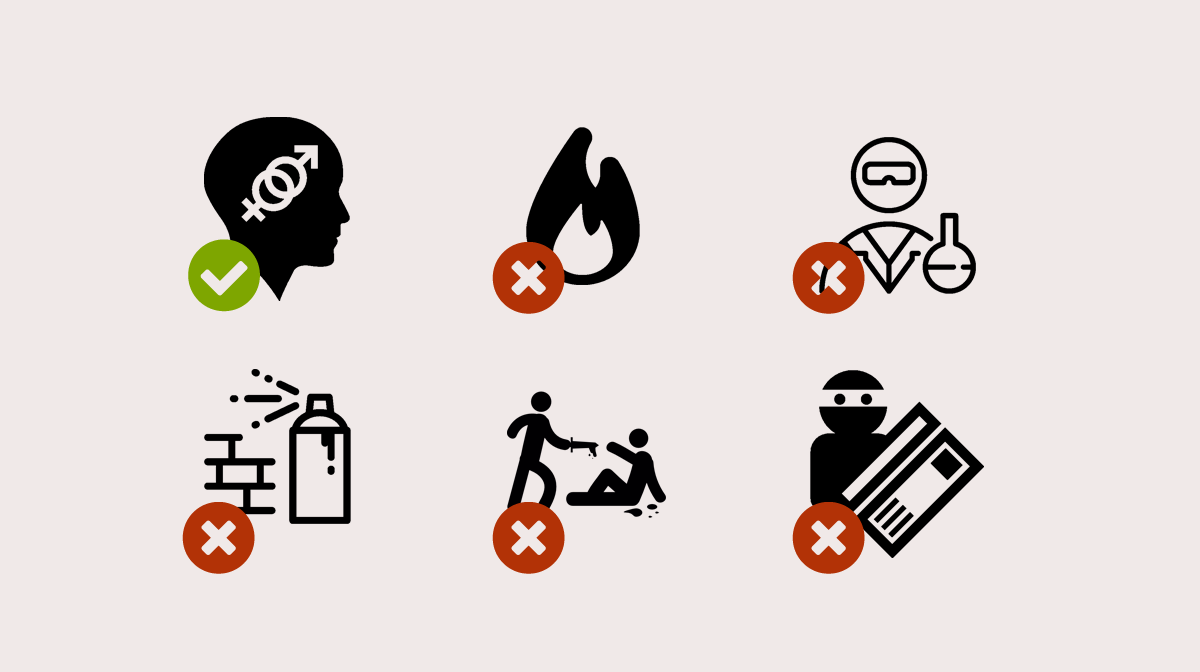 The other day I got an email from a concerned renter. "A shooting occurred in my building last week. My landlord didn't say anything about it. If I hadn't been home at the time I wouldn't have known about it. Doesn't my landlord have to tell me if something like that happens?"

The answer is no. Landlords are under no obligation to disclose crimes that occur in their buildings to the rest of the residents. They only have to disclose events that cause problems with the actual structure of the building. Due to the varying levels of criminal reporting by different police departments across the country, a tenant might not even be able to find out about a shooting at their building via the news or public records. But if the event had been a sexual assault instead of a shooting, everyone would know about it thanks to the sex offense registry.

Sex offender registries have been part of the American judicial system since 1947. These databases of the names, addresses and photos of people who have previously been convicted of sex crimes have been publicly accessible in some states since 1990, and are now available in every state as well as DC. They are probably the most common resource used by renters who are researching their new apartments on their own, and we include them in the sources we consult for every RentConfident report.

However, these lists have been criticized for promoting homelessness and for continuing to penalize former offenders long after their prison sentences have been completed. Research has found that they do not prevent additional sexual offenses in a statistically significant way. Additional research has shown that the rate of repeat offenses (14%) is much lower than what the general population thinks it to be (75%).

Personally, I think that if sex offenders are to be publicly targeted for shaming on government sponsored websites, perpetrators of other major crimes should have comparable lists. Chicago has a list of bad landlords that they're supposed to be updating twice a year, so the idea isn't all that farfetched. Here are some types of crime that would also do well to have registries:

According to the US Bureau of Justice Statistics (PDF), property offenders have the highest rate of recidivism, or committing the same crime again. Arsonists, however, are inconsistent in how often they reoffend. A single offense from an arsonist has the potential to affect many more people than a single offense from a sex offender. If people are concerned to know that a convicted sex offender is living nearby, they should be equally if not more concerned to know about their friendly neighborhood firebugs. Louisiana and Ohio currently have arson registries, but their use is restricted to law enforcement only.
END_OF_DOCUMENT_TOKEN_TO_BE_REPLACED 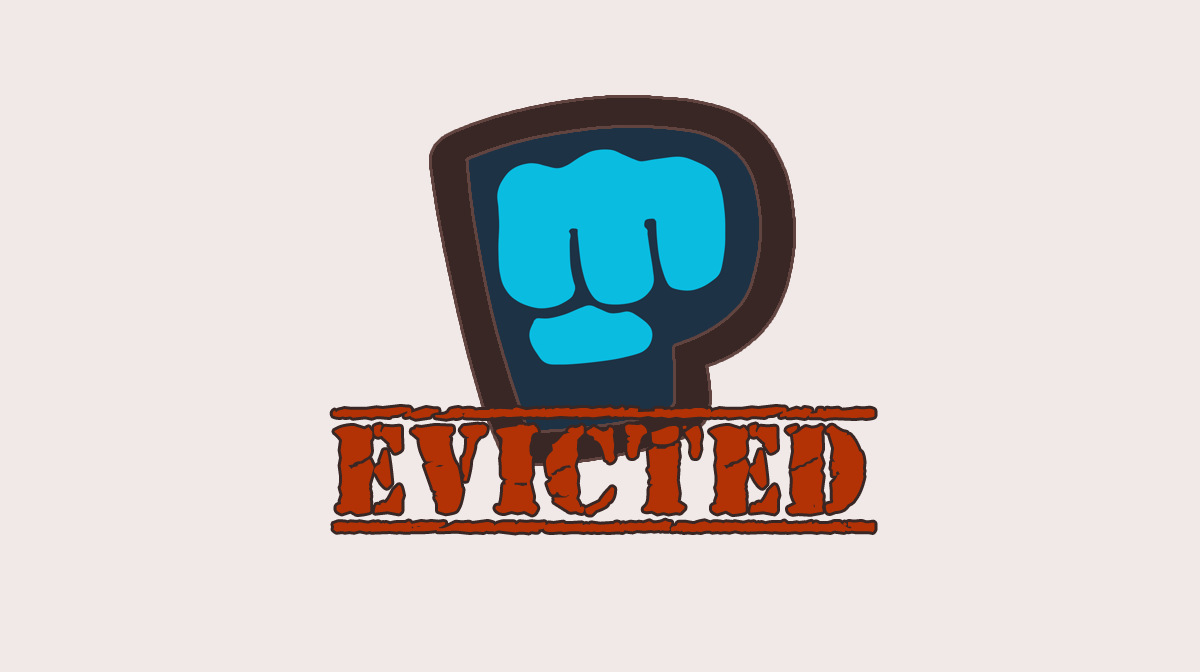 Editor note: RentConfident is in no way affiliated with PewDiePie.

PewDiePie (Felix Kjellberg) is an extremely popular online videographer with over 45 million followers on Youtube. This guy is not just some random Joe talking to his webcam: his net worth is $78 million. Most of his videos rack up over 5 million views. That's a lot of millions. The majority of his videos involve him playing and reacting to video games. These reactions mostly consist of lots of shouting, screaming and swearing.

On June 17, 2016, he posted a video stating that he was getting “evicted” from his apartment for being too loud while recording a video in his kitchen. This story has been picked up by a ton of different media outlets for any number of reasons.

After watching the video, I got to thinking about what would have happened if he lived in Chicago, and how far removed his story is from your typical “eviction.” END_OF_DOCUMENT_TOKEN_TO_BE_REPLACED 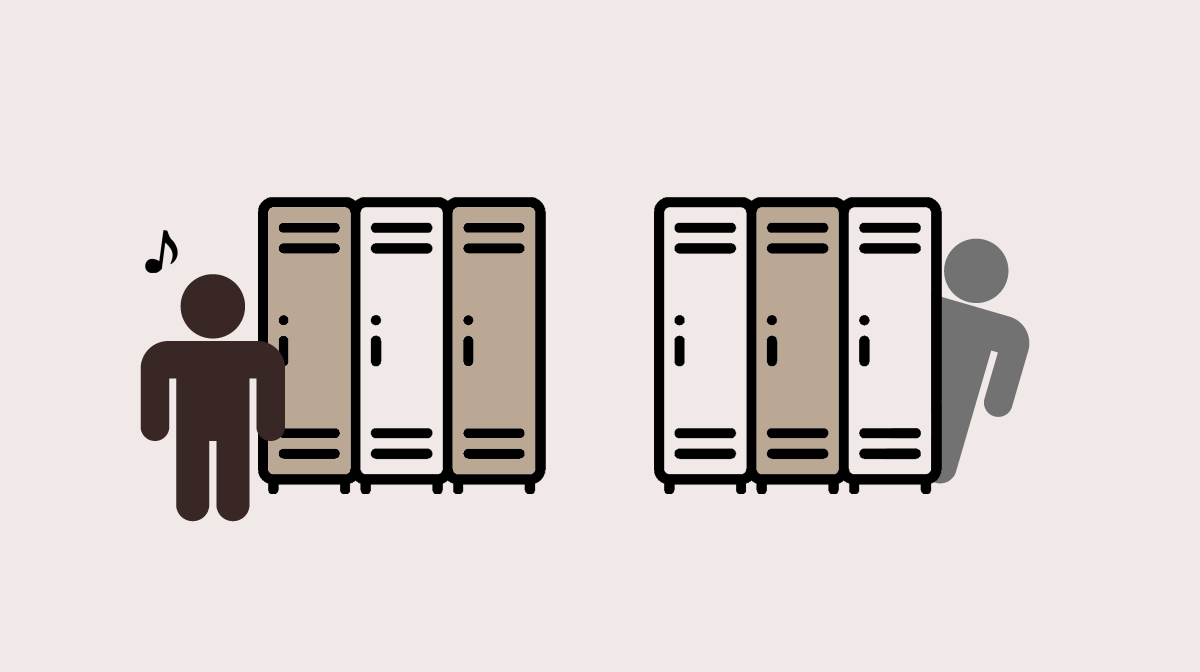 Apartments are notorious for their scant closet space. Chicago's vintage apartments in particular were designed for an era when freestanding wardrobes were common and clothes hangers hadn't yet been invented. Some apartment buildings offer storage rooms to hold renters' less important belongings. These rooms can take several forms, three of which are the most common.

Vintage walk up buildings will usually have floor-to-ceiling compartments sectioned off with wooden slats. Larger buildings usually provide less storage, often in the form of wire mesh cages. Lockers in these first two styles of storage room are usually secured with padlocks provided by the tenant. The third type of storage room is only found in some extremely modern upscale buildings. These offer actual small rooms with real doors and deadbolts. They are generally the most secure option when it comes to apartment storage, but hard to find and still not entirely safe.

Apartment storage rooms are usually situated in basements or remote areas of the building. They're out of sight, out of mind, and therefore easy pickings for thieves. Many a tenant has gone down to their locker only to discover that their belongings have vanished at some unspecified time in the previous few months - DNA Info covered one such situation at a Lakeview apartment building last month.

This is the city. Theft is pretty much unavoidable. The best you can do is make your locker less attractive to a would-be thief than the ones around it. Here are some pointers as to how you can make your locker as secure as possible. END_OF_DOCUMENT_TOKEN_TO_BE_REPLACED 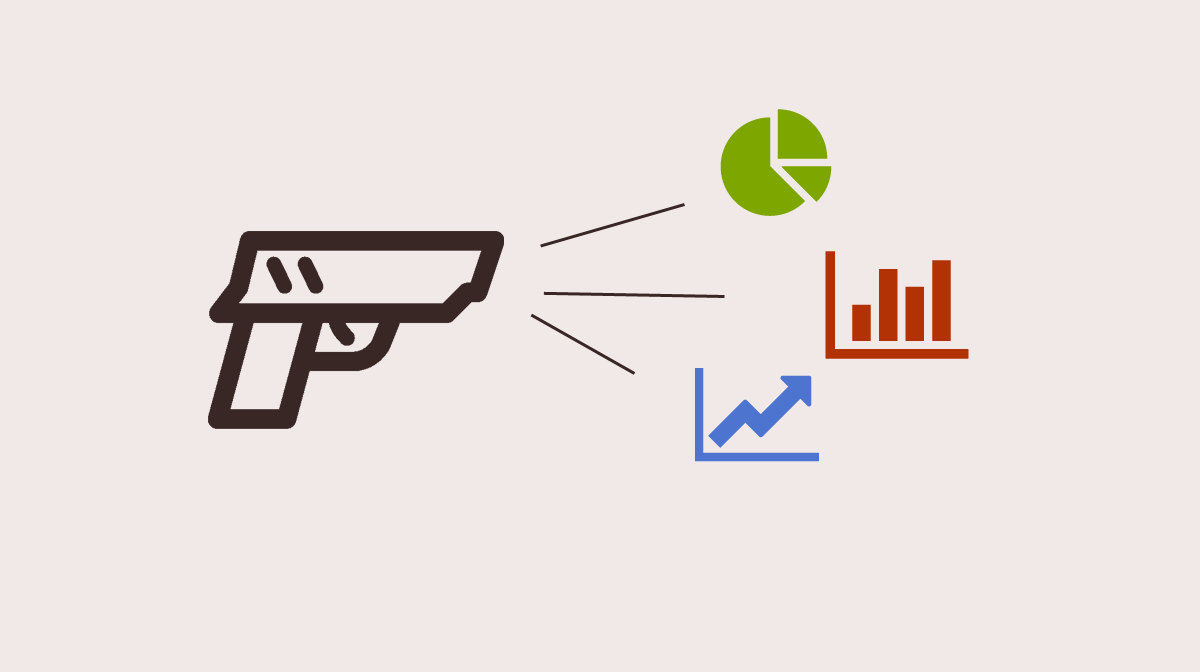 Every time there is a mass shooting in the US, the issue of background checks re-enters mass cultural discourse. As someone who performs a civilian version of background checks on a regular basis and has thought a lot about screening methods, I tend to observe these discussions with a certain level of detachment.

However, something about the recent massacre in Orlando piqued my curiosity. The killer was a renter. This isn't the first time a mass shooter has been a renter. Several years ago I wrote an article on the apartment where the Aurora, CO killer had resided for my old blog. I also did some analysis of the San Bernardino shooters, and their apartment. This time I decided to figure out if there was any statistically significant correlation between renters and mass shootings. I researched some details about the perpetrators of the 30 deadliest single-day mass shootings in US history, as assembled in this CNN article. I discovered some surprising results. END_OF_DOCUMENT_TOKEN_TO_BE_REPLACED 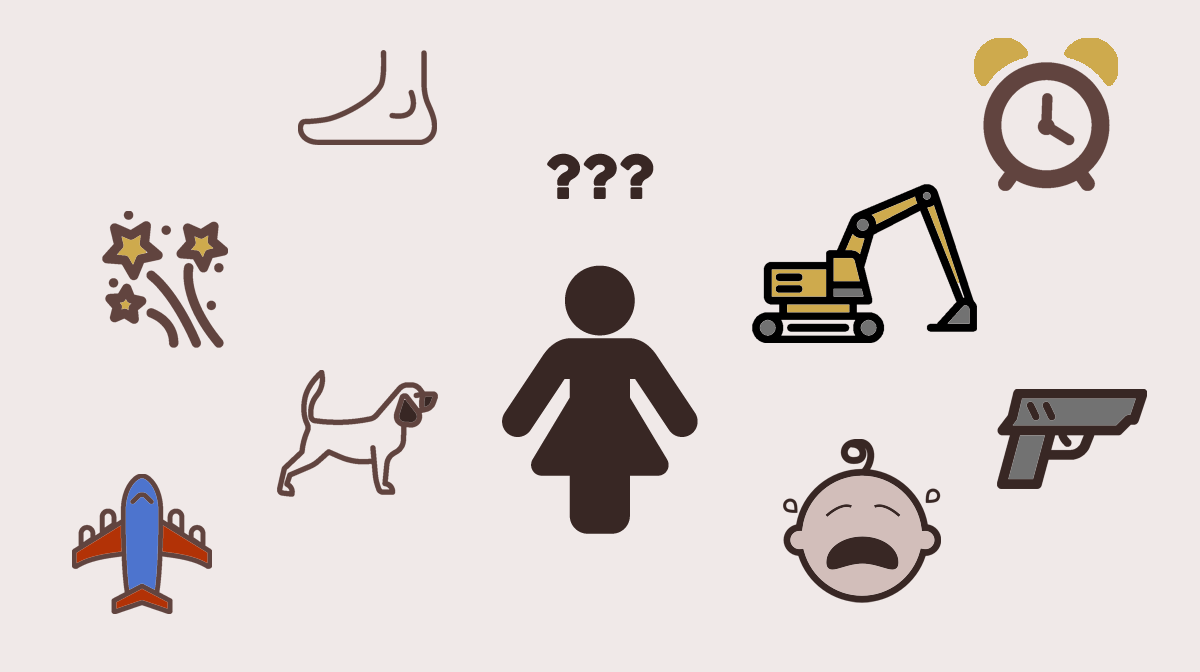 Apartment life in Chicago is full of weird sounds. When you pile this many people together in close spaces it's inevitable that the noises of daily life will intrude on each others' peace of mind. This guide lists the most common disruptive sounds and ways that Chicago renters can combat them. It isn't meant to be exhaustive, but I do hope to return to it occasionally as other noises cross my mind. If you are disturbed by a particular sound and want me to add it to the list, just drop a comment below and I'll see what I can do!

Stuff you should report via 311

Airplanes. File a complaint at Chicago Noise Complaint or 311.
Animal Abuse. A little barking is normal, but if you hear constant barking from a neglected or mistreated animal you should give a call to 311 or submit a 311 request. (Select "Pet Wellness Check.")