There have been no court recorders in the 1st Municipal District Cook County Eviction courts for the past fifteen years.

I'm going to say that again so it sinks in. There have been no court recorders in 1st Municipal District Cook County Eviction courts for the past fifteen years.

No tape recorders either. No digital recorders. And you can't bring your own, they're banned as part of the electronic device ban along with cameras, cell phones and computers.

Court recorders, or court reporters, are those people with the special typewriters called stenotypes who sit near the judge and write down everything that's said during a trial. If you watch any episode of "Law & Order" you'll see them. But if you go to Chicago eviction court, you won't. They were removed due to budget cuts in 2003. That means no transcripts for you, which means no official record of your first trial to bring with you should you choose to appeal an eviction ruling. END_OF_DOCUMENT_TOKEN_TO_BE_REPLACED

At 5'-4", I'm not what you would call a tall person by any stretch of the imagination. But I do have a room in my home with very low, slanted ceilings. Everyone hits their heads on it. After ten years living here I still hit my head on it occasionally. It gives me a little insight into how life would be if I were a little bit taller. (Chances of that ever occurring are about as likely as the those of becoming a baller.) When you're short you usually don't have to worry about tall people problems like hitting your head on doorframes, ceilings and low-hanging light fixtures. But even as a short person, when the ceiling comes down to meet you there can be some moderate head trauma.

The same thing happens to drivers who are accustomed to passenger vehicles when they find themselves driving moving trucks around the city. A regular reader recently shared a tweet from the City of Boston attempting to address the number of moving trucks that get stuck trying to cross under the many bridges with very low clearance on one of that city's main arteries, Storrow Drive. Out there it's called "getting Storrowed" and it happens every year, causing backups and tons of damage to newcomers who may or may not have gotten that insurance upsell for their rented moving trucks. In North Carolina one 11'8" bridge is affectionately called the "can opener" for the same reason: it notoriously rips the tops off of trucks driven by drivers who ignore the very obvious clearance warning signs. END_OF_DOCUMENT_TOKEN_TO_BE_REPLACED

When a Chicago renter signs a lease or a lease renewal they usually receive a whole raft of additional disclosures. Lease packets in the modern era can include as much as 50 pages of disclosures about health issues ranging from radon to sprinkler systems to bedbugs. Back in the spring of 2016 we ran a long series on the history of one of those disclosures, the summary of the Chicago Residential Landlord-Tenant Ordinance. Today we will be discussing the history of another one, the lead-based paint disclosure.

Next to the CRLTO summary, lead-based paint disclosures are probably the most consistent inclusion in a Chicago lease packet. By federal law, they must be included with every lease and lease renewal in residential buildings constructed prior to 1978 with the exception of senior housing. Most renters will also be familiar with the booklet titled "Protect Your Family From Lead in Your Home," which is published by the EPA in six languages and also must be included with every lease that requires a lead paint disclosure.

Lead was known to cause severe health problems way back in the year 200 BCE. Descriptions of the effects of lead poisoning are found in medical texts dating back to the ancient Greeks, and reappear consistently from then on. Julius Caesar's engineers advised against the use of lead pipes in the Roman aqueducts because of their harmful effects. But until the late 19th century, lead poisoning was common among heavy drinkers, painters, laborers, the military and high society women, all individuals who consistently and knowingly exposed themselves to high levels of the substance. END_OF_DOCUMENT_TOKEN_TO_BE_REPLACED 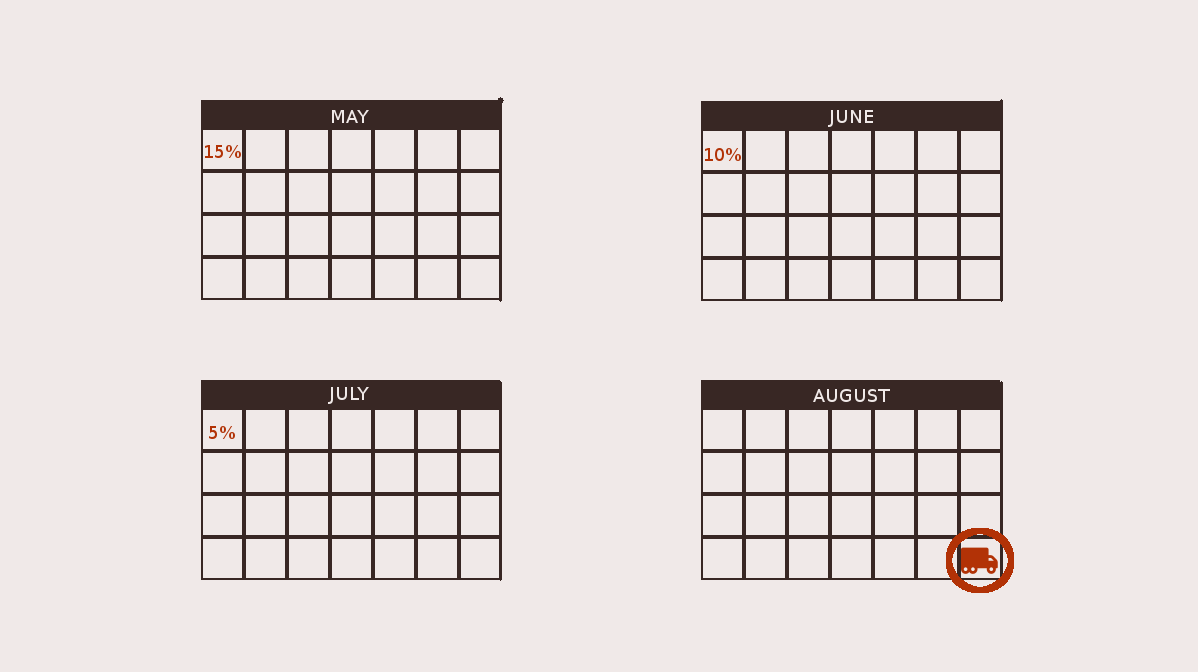 At the July 25, 2018 meeting of the Chicago City Council, Alderman Moreno of the 1st ward proposed an amendment to Chapter 5, section 12 of the city code, also known as the Chicago Residential Landlord Tenant Ordinance or CRLTO. The proposed change is currently in the hands of the council's Committee on Housing and Real Estate. The amendment would require landlords to provide lease renewals to tenants with specific lead times dependent on the amount their rent will increase in the next term. The times required would be as follows:

This is Moreno's second major attempt at rent reform in the past four months. He first flirted with proposing a Good Cause Eviction ordinance in May. We found that idea be well-meant but near-sighted to the point of impracticality. This new proposal suffers from the same failings, and unlike its parent document it's actually made it to the table of the city council. END_OF_DOCUMENT_TOKEN_TO_BE_REPLACED

Before I start on this one I should warn you that this is going to be more of a thought piece than a statistical analysis. This is mostly because there is a dearth of statistical information on landlords as a group. While I will attempt to avoid any bleed through of my own personal biases I probably will not succeed entirely. I should also provide the standard disclaimer that I'm mostly speaking about the Chicago market here. Now with that out of the way, here we go.

It is a common assumption, almost a cliche, that landlords lean so far to the political right that they could tip over at any second. The old stereotype of the mustache twirling black hatted landlord who values money above all else and despises minorities, gays, and poor people is still very prominent. That's the image that's also been dogging the far right for years. It's a PR standby that's enforced by consistent media coverage. It's easy to make a connection between landlords and conservatives based on the public stories of notorious individuals who tick both boxes. After all, when a residential landlord makes it into the news they're usually in trouble for discrimination, or lobbying against rent control, or chilling in the Oval Office.

However, I would argue that for Chicago landlords the mental image you may have of a conservative landlord is not necessarily true. In fact, it's my thought that your average Chicago landlord is probably a left-leaning independent. END_OF_DOCUMENT_TOKEN_TO_BE_REPLACED