A couple of months ago, I sat down and looked up every Chicago neighborhood in Google. I made note of how Google portrayed each neighborhood, focusing on loaded keywords and adjectives. This is the final article in a four-part series discussing my findings. I suggest you start at the beginning.

We've discussed in the previous articles in this series how Google can affect our perceptions by changing the order of their search results. We've also discussed how a Google search results page (SERP) will have both a list of links, and a list of "related searches" at the bottom. In the course of my research I noticed that for some neighborhoods, Google would suggest "homes for sale" as a related search. In some cases it would alternatively suggest "condos for sale" or "lofts for sale." For others it would only suggest "apartments for rent." The difference is more important than you'd initially think. END_OF_DOCUMENT_TOKEN_TO_BE_REPLACED 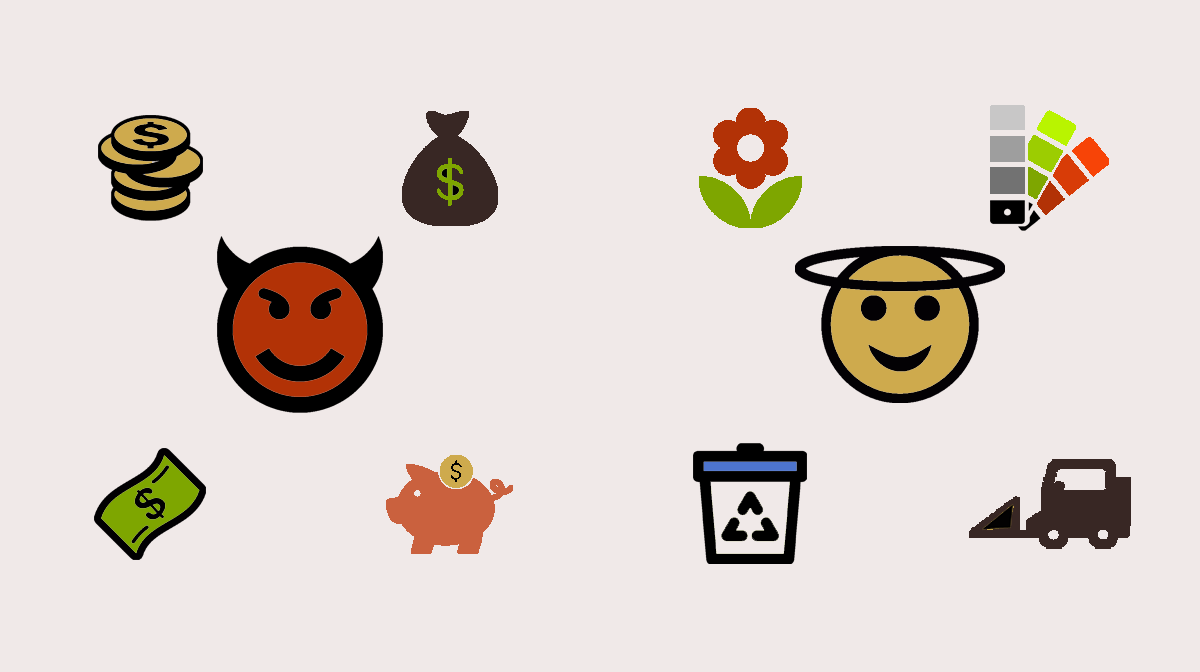 Landlords get a reputation for being greedy people who will raise the rent at any chance while doing little to maintain their buildings. We think that the ideal landlord cares about the building and the well-being of the people who live in it, and we think that these caring landlords do exist in large numbers. Apartment hunters should be on the lookout for clues that a landlord feels this way. Here are ten things to look for in a building owned by a landlord who cares. END_OF_DOCUMENT_TOKEN_TO_BE_REPLACED 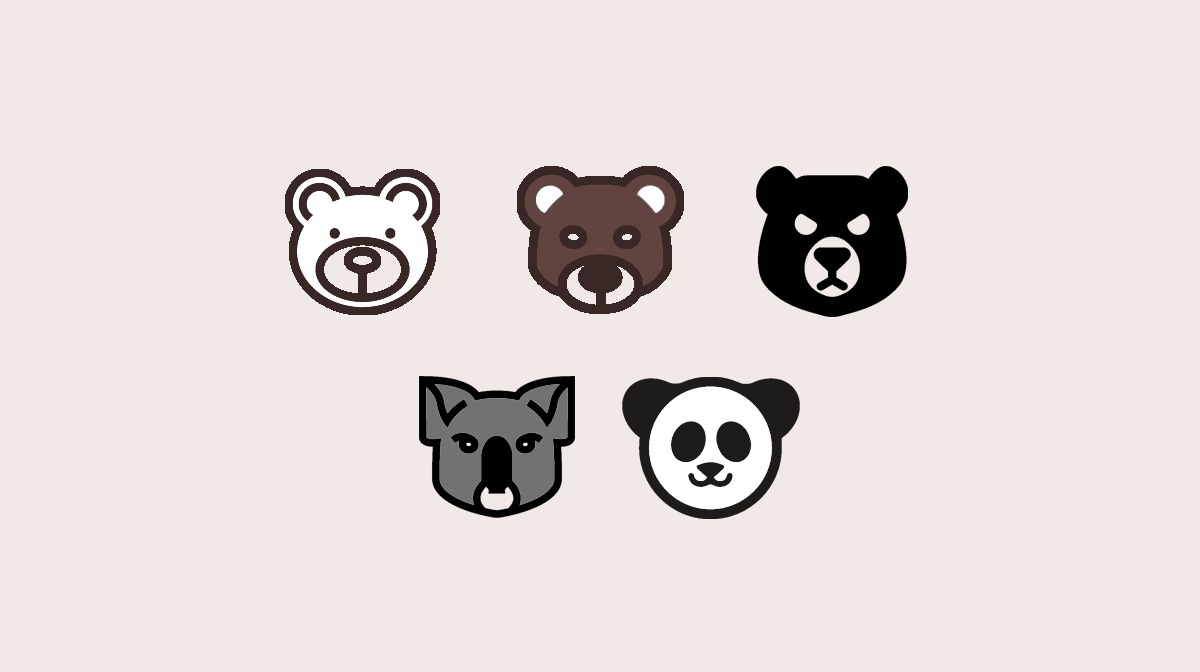 This is part of an ongoing series discussing how Chicago neighborhoods are described through the lens of Google's search results. You can find a list of all four articles at the bottom of the post.

Today we'll be looking at how Google's search results portray the racial and economic breakdown of Chicago's neighborhoods. As I mentioned last week, I tallied mentions of race and class separately from the emotional terms. While calling a neighborhood "poverty-ridden," "affluent" or "Swedish" might have a positive or negative impact on your overall impression of a given area, it won't necessarily have the same impact for everyone in the same way as something like "dangerous," "pretty" or "boring."

In some ways, Google's take on the race and class makeup of Chicago is far more important than any adjectives sprinkled through its search results. It's crucial information for many newcomers that real estate agents cannot discuss. In fact I would argue that race and class information are probably the main things that would prompt someone to Google a neighborhood in the first place.

Chicago is infamous as a highly segregated city. Maps such as the one featured on Radical Cartography use census data to highlight exactly how clustered we are along racial lines. Google's map, by contrast, looks like a crazy quilt that's been nibbled by moths. END_OF_DOCUMENT_TOKEN_TO_BE_REPLACED 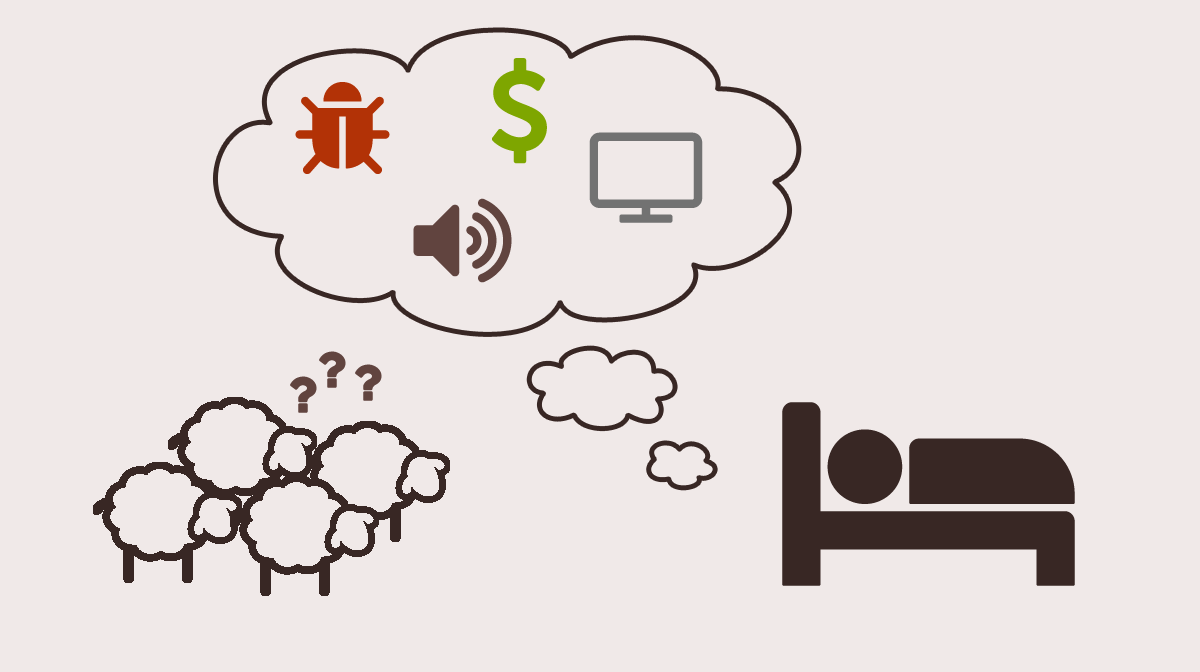 For anyone who lives in a vintage apartment building, daily life presents certain unique questions that people who live in other types of buildings may not ask themselves. There's something unique about living close to others in a space that's less than brand new. The floors are creakier, the plumbing is older, the appliances may or may not be from this century...all of these things can influence the questions inside the mind of a vintage apartment resident. The following is a list of some of these questions.

1. If the pilot light on my stove goes out, will I die? Or just feel really good and then get mild brain damage?

END_OF_DOCUMENT_TOKEN_TO_BE_REPLACED 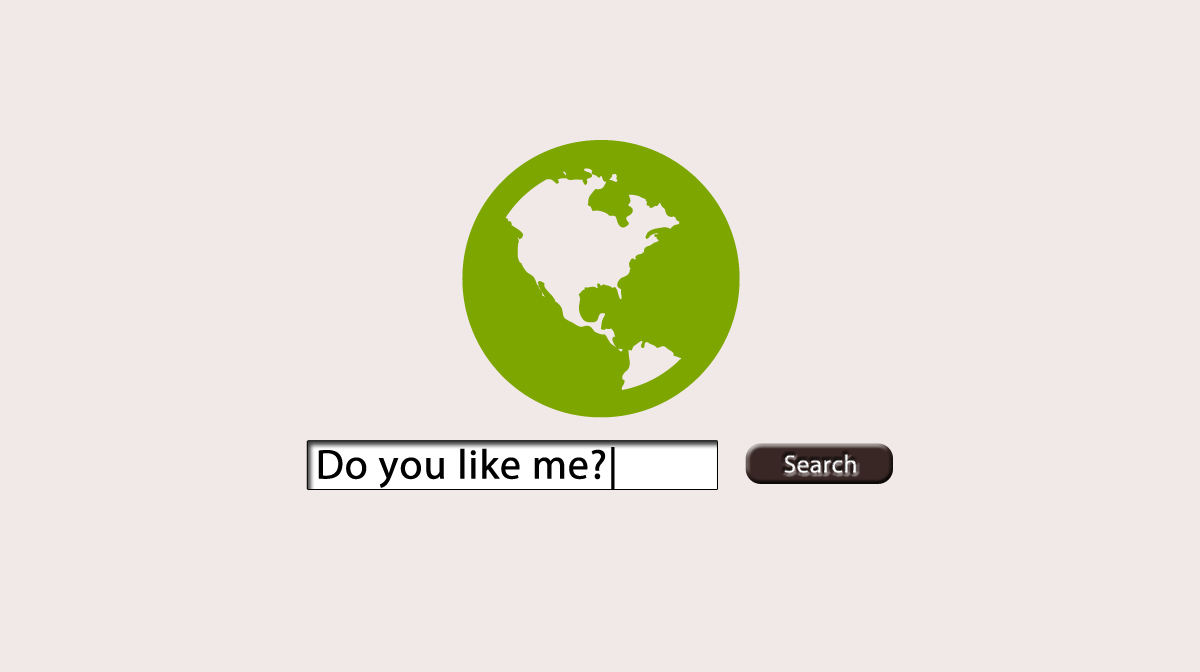 Last Monday I introduced our most recent research project, involving Google search results and the impressions they give of Chicago's many neighborhoods. I outlined the goals and methods of the project there. I also revealed the 55 neighborhoods that are only mentioned by real estate companies on the first page of results, and explained why those results are unreliable when trying to choose a neighborhood to live in.

Today we're going to start getting into the heart of the matter. If you were using Google to research Chicago neighborhoods, would its results influence your initial impressions in a good or bad way?

Here at RentConfident we've got some experience in creating scoring systems. We designed our Confidence Factor as a means of weighing risks in Chicago apartments, and include it with every Signature Report. When it came time to analyze our search engine results I applied those same scoring design skills to create a system that tried to make something objective out of a very subjective thing. After all, can you really quantify the emotional impact of one adjective over another? It turns out that to some extent you definitely can.

Every neighborhood started with a score of 0. Here's the scoring that I came up with: END_OF_DOCUMENT_TOKEN_TO_BE_REPLACED