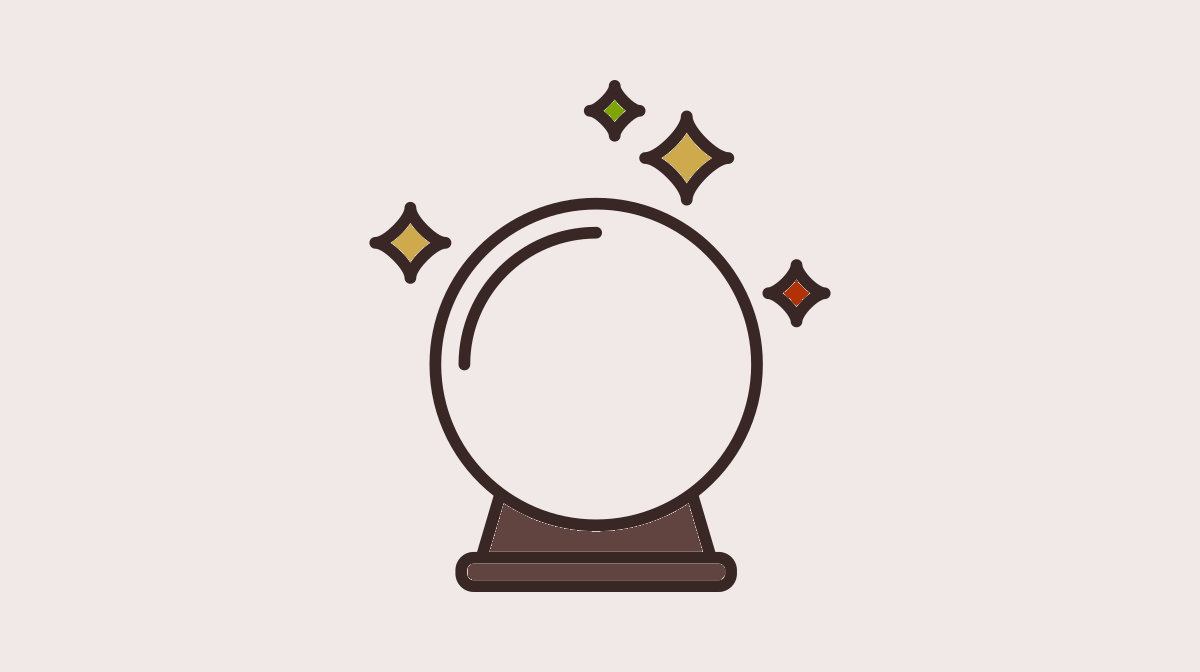 This is part two of our analysis of Chicago's new five year housing plan covering 2019 through 2023. You should probably start with part one, which ran last week. We've already assessed how well the city achieved its goals over the past five years. Now we're going to use what we learned to analyze the new plan. As with our prior article we will be focusing on the plan for the rental market only, ignoring initiatives that support only single family homes. END_OF_DOCUMENT_TOKEN_TO_BE_REPLACED 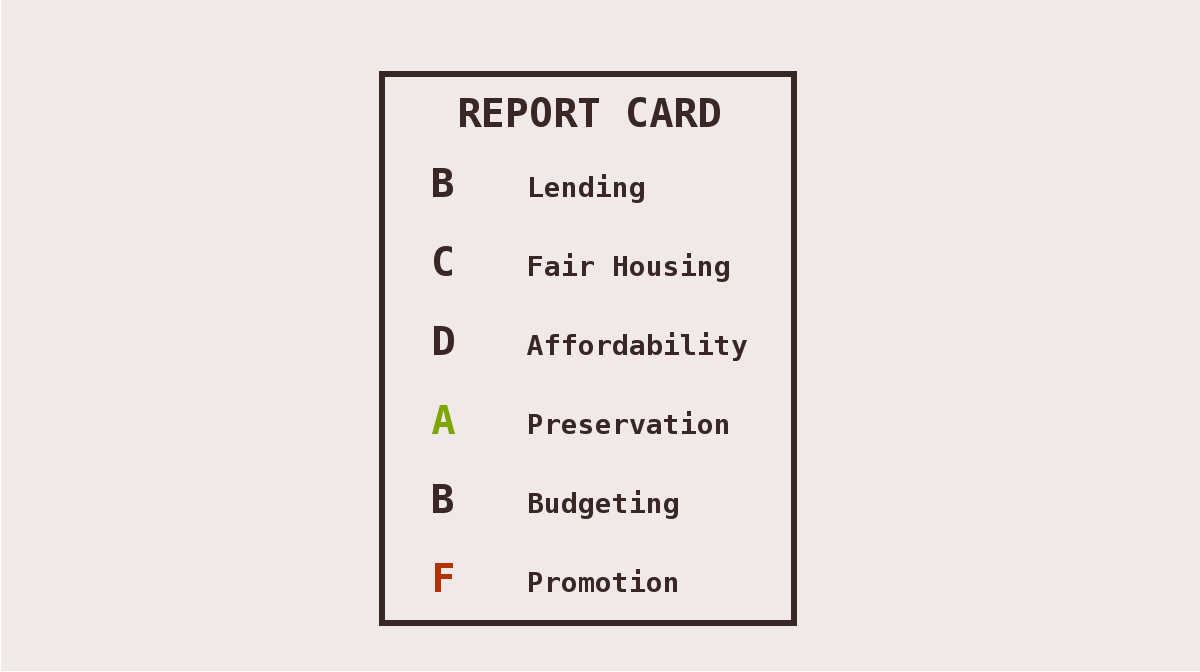 In our January newsletter I said that we were going to cover the city's new five year housing plan for 2019-2023, which was approved by the city council towards the end of last year. In last week's article (which you guys seemed to like, thanks!) I said that we would be covering it today, and we are to an extent, but not directly. We'll cover it directly next week. Because as I reviewed it, it became apparent that it is a promise and a plan, and like any promise its worth depends on the reputation of the person who makes it.

There are certain times when promises and proposals are so exciting that we don't think about how trustworthy the source might be. When someone proposes marriage, we're often swept off our feet with relief and joy without thinking about how many times our partner has been divorced. When a landlord offers us an apartment after getting denied a few times by others, we might leap to accept it without reading the lease.

The new five year plan was breathlessly covered by media outlets, mostly because of its leap from introduction to approval by the city council in less than a month. As it has been approved we will look at it. But my personal motto is “remember where you came from.”

This is not the first five year plan for housing that Chicago has had. It is the sixth consecutive five year plan, which means we're now entering our 26th straight year of municipal five year housing plans. So first let's take a look at how Chicago did in keeping its promises from the old one, which was in effect from January 2014 through December 2018. END_OF_DOCUMENT_TOKEN_TO_BE_REPLACED 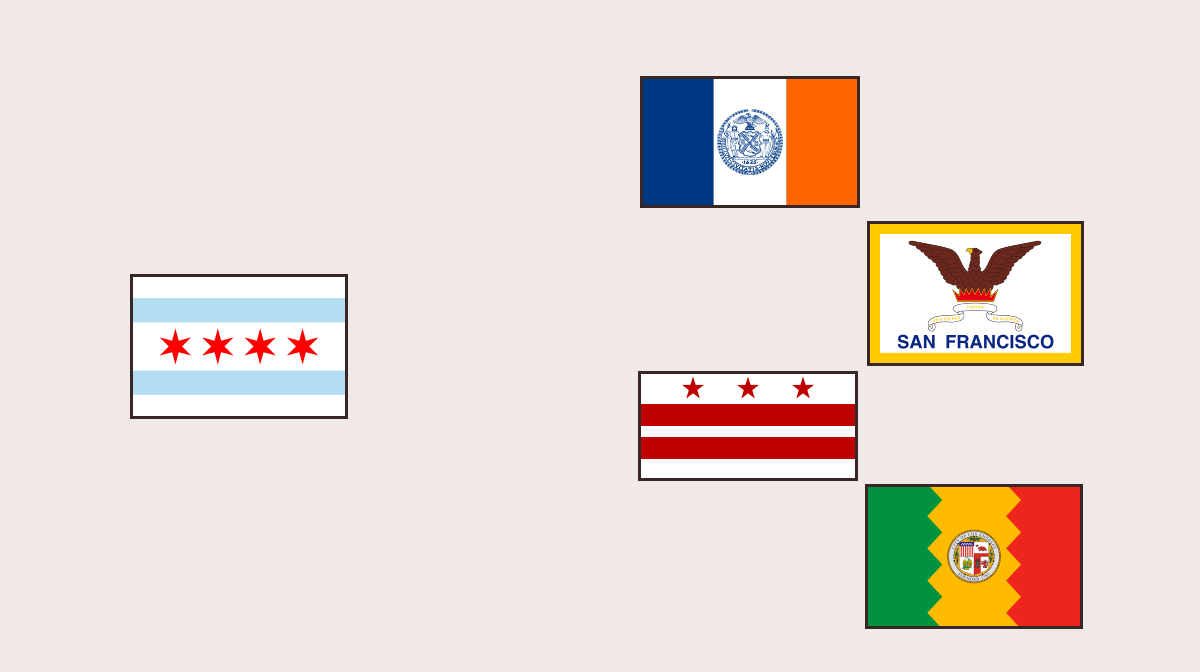 I'm going to admit right off the bat that I am absolutely terrified of writing this article. The topic of rent control in Chicago has been on my to-do list since it hit the news in early 2018 and every time since then that I've looked at that line item I've flinched and avoided it. We covered it a little in our newsletter back in March when it was on the primary ballot. It's never been mentioned in depth in the blog. But nothing going forward in this blog can really be addressed without taking on the matter, and I did recently promise one of my industry colleagues that I would finally go on the record about it, so here we are.

For this article we will be comparing the rental data for a selection of cities and neighborhoods within those cities, each chosen for a specific purpose. We will, of course, be looking at Chicago, which has its own Residential Landlord-Tenant Ordinance.

We will be looking at San Francisco and New York City, which both have RLTOs but also have rent control. Yes, I could have also included Los Angeles and DC. I could have included a lot of cities. I am one person and this article is already long enough as it is. If you want to take this data and run with an expansion that's totally fine with me. END_OF_DOCUMENT_TOKEN_TO_BE_REPLACED 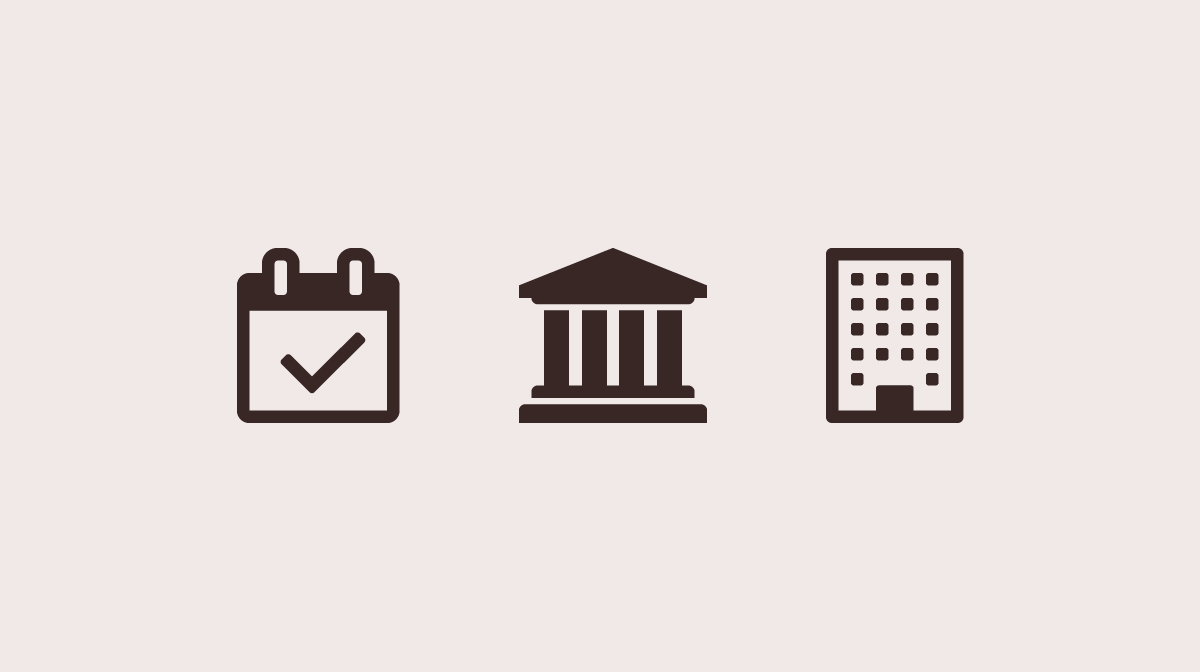 At the beginning of 2018 our monthly newsletter contained a list of all new state and city laws that took effect on the first of the year and had a chance to affect the Chicago rental market. We included a copy of that newsletter in our first blog post of 2018. It's now 2019 and we are doing it again. As we stated last year, we normally don't duplicate content between the newsletter and the blog, but they do have different audiences that don't overlap and this is pretty important stuff.

This is a partial list, only including the new laws that are most likely to affect landlords, renters and real estate professionals. As always we've tried to be accurate with our summaries but you should check the actual law and probably contact an attorney before acting on any changes. You can find the full list of Illinois laws effective January 1 2019 at the General Assembly's data archive.