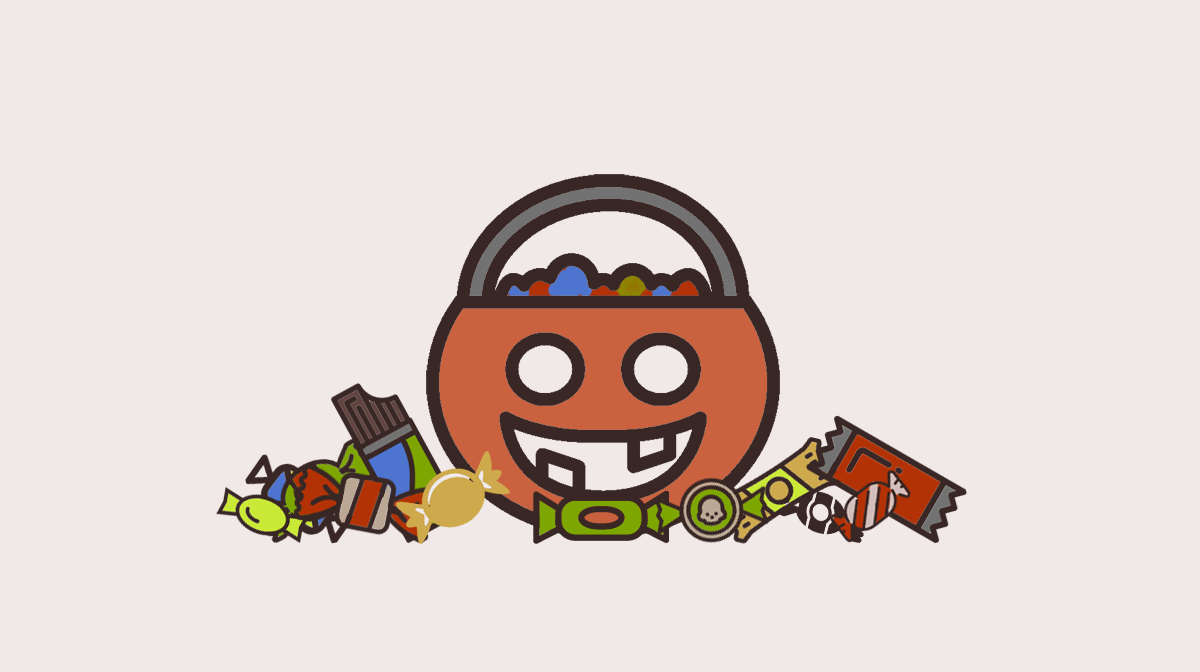 Stores might not create a holiday aisle for apartment hunting, and they certainly do not offer a selection of candy in grey and tan wrappers to accompany the process, but they certainly should. After all, apartment hunting is basically Halloween for adults. (In fact, if you treat it that way it might be a lot more pleasant for you.) Don't believe me? Here's 20 ways that the two are similar. 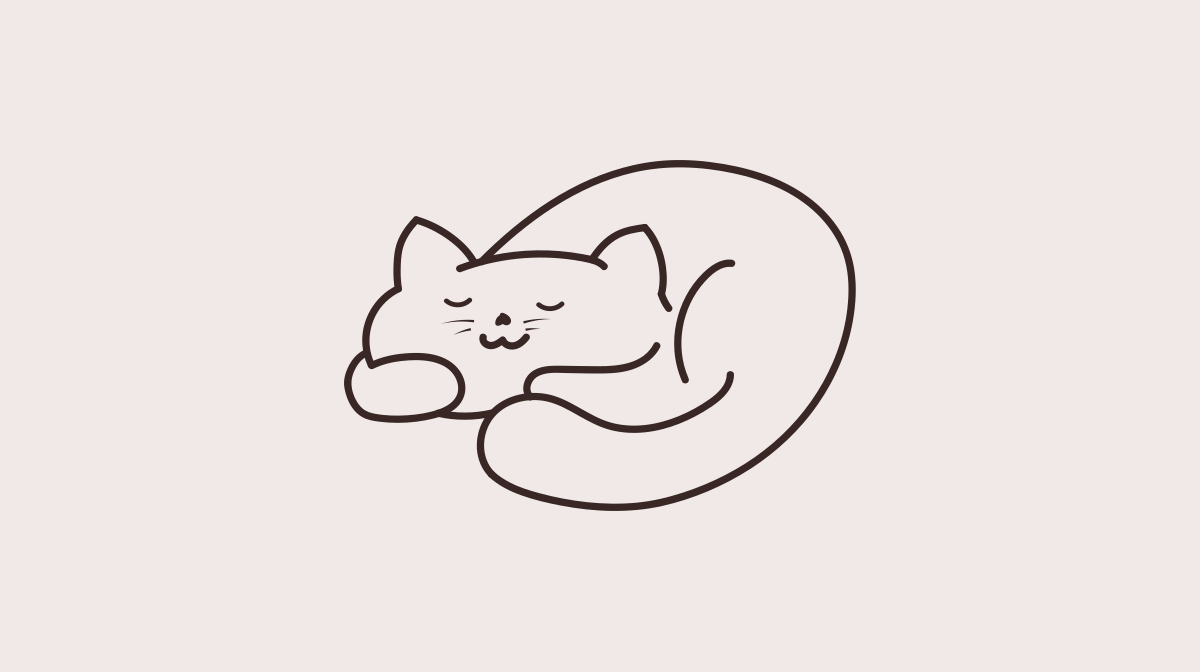 There are thousands of people squatting in the US. I don't mean that they're doing exercises involving bending the knees. I mean that they are secretly or openly living in property against the wishes of the owner. A lot of myths have arisen over the concept of squatting, most surrounding the idea that if you do it long enough you will gain ownership of that property. This is a particular type of squatting, entitled adverse possession.

In my alley there are many stray cats. Some of them are outdoor cats owned by my neighbors. Others are strays, some feral and some left behind by owners who have since left the neighborhood. I've come to recognize many of them, including some who choose to hang out on my porch, which is nice and sunny in the afternoons. My own cat Kipling once hung out there as well. After encountering him several days in a row I lured him inside with some tuna. He is now the undisputed owner of my home. My name is on the title but that's about all.

For the past couple of years his former napping spot on the porch has been taken over by a tiny long haired black cat. Rather than pointing the finger at any group of people who might attempt to squat in a house for long enough to become its owners, we will use this little fluffy cat, who we'll call Shadow, as our example of adverse possession. (This is all supposing, hypothetically of course, that cats have an understanding of legal matters and the right to own property. They currently don't.)

So what would Shadow have to do in order to gain ownership of my porch? END_OF_DOCUMENT_TOKEN_TO_BE_REPLACED 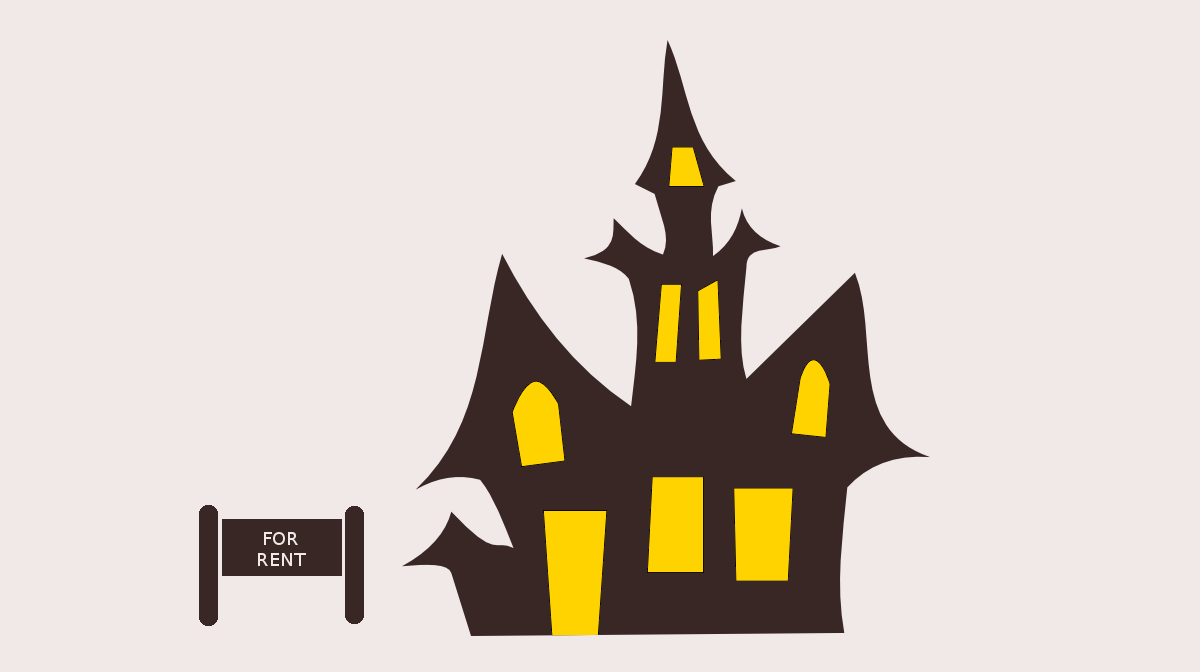 Did you know that the 4 oldest surviving buildings in North America are all apartment buildings? Well, they're not apartments in the modern sense, but they are all unified residential structures that housed multiple families. They are the pueblos of the southwestern united states, dating from the 8th century CE.

The oldest surviving structures in Chicago weren't built for over a thousand years after those dusty cliff dwellings, but to the modern Chicago renter even our oldest local buildings seem pretty darn ancient. Today we've crawled through the buildings preserved as Chicago Historical Landmarks to find some of the oldest surviving apartment buildings in the city.

All images from Google Streetview. 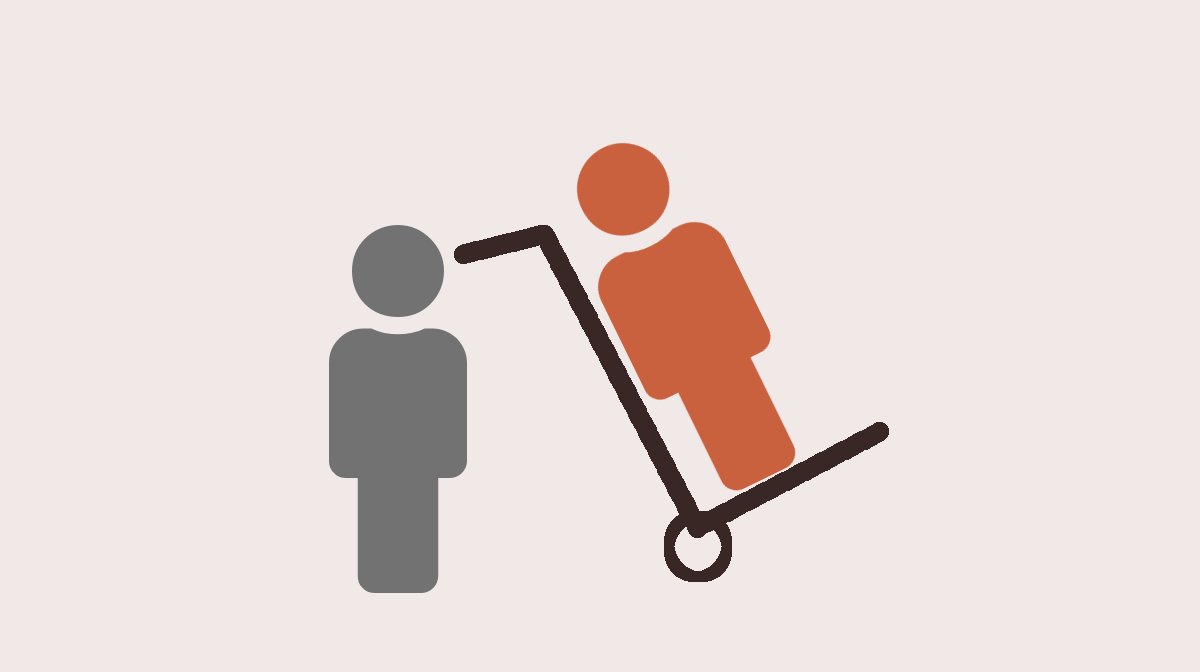 But what if the tenant doesn't want to leave? What if they are, as suggested by my father, frail or incapacitated but unwilling to accept this about themselves? In that case the lease break fees and sublease requirements become less of a hurdle and more of an excuse to remain in an unhealthy situation. It falls to the family or friends of the renter to persuade them that it's time to go. END_OF_DOCUMENT_TOKEN_TO_BE_REPLACED