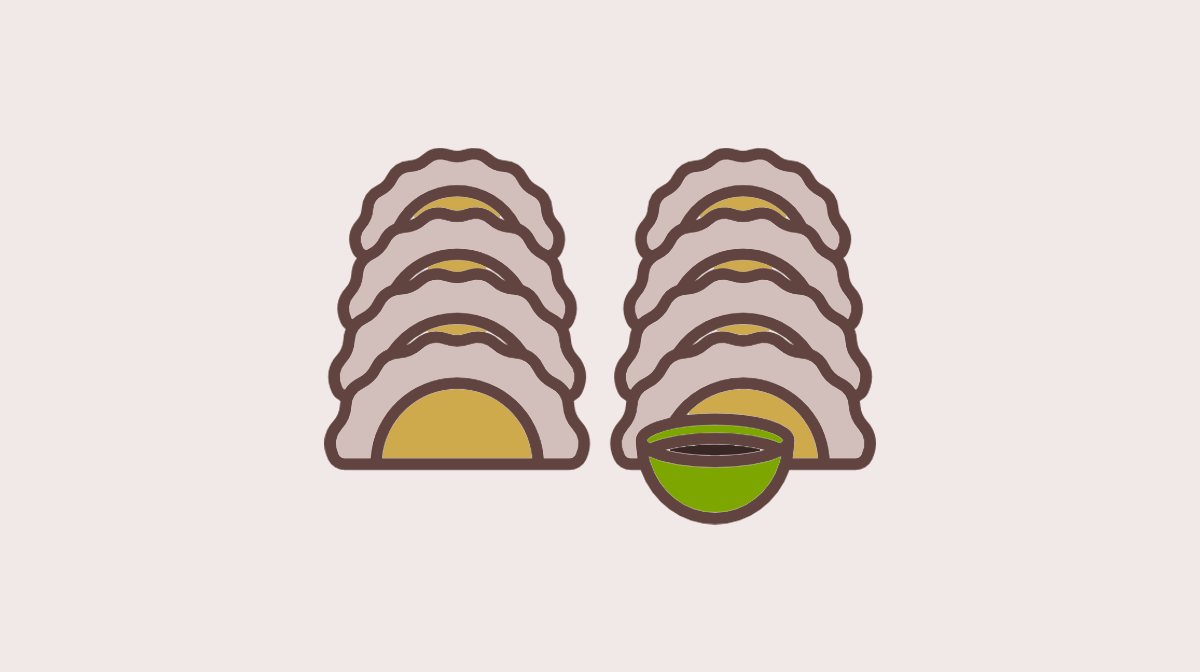 Synthesis is defined as the combination of ideas or concepts to form new ones. Analysis is breaking down ideas into their distinct components. When it comes to creating content for your blog, synthesis is your best friend. Blogging is about connecting with your readers in a way that will make them hit the "share" button. Synthesis is the process you use to show how your ideas, products or services are useful for individual customers. After all, every organic "share" on a social media site means a little less money you have to spend promoting yourself on your own. By combining your blog's concept with a selection of topics that appeal to the many diverse interests of your readers, you not only wind up with a near-infinite source of ideas, but you guarantee that your content remains relevant over time.

Today we'll be reviewing how to use synthesis to create article ideas for your own blog. END_OF_DOCUMENT_TOKEN_TO_BE_REPLACED 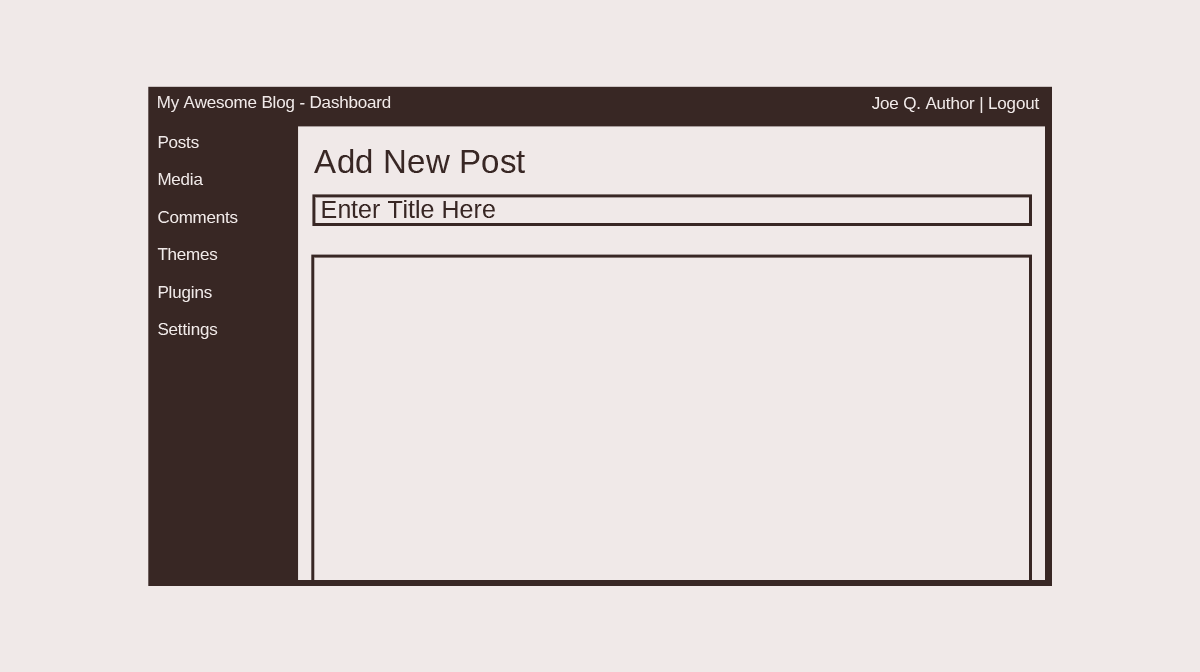 Recently I've started to get a bunch of comments on these articles from friends. This is fantastic, as every blog author hopes to receive some sort of feedback on their work. However, the comments of late have centered around a theme of "I have no idea how you keep coming up with topics for an apartment blog." Some established bloggers would take this as a sign that they've stayed on one topic too long. Those seeking to establish their professional cred would blather on about how easy it is to generate topic after topic, week after week. Well I'm neither of these things, so here's the upshot: it's tough, it requires consistent effort, and I really have no choice in the matter when it comes to topics given that this is a corporate marketing effort. However. I will take the hint.

For the next month I will set the apartments aside for a four part series on how to create and maintain a longterm single topic blog. Today we'll be focusing on the initial planning process that I went through before I created a single article, back in 2014. We'll then take what I did and expand upon it so that you can hopefully apply it to your own blogs. END_OF_DOCUMENT_TOKEN_TO_BE_REPLACED 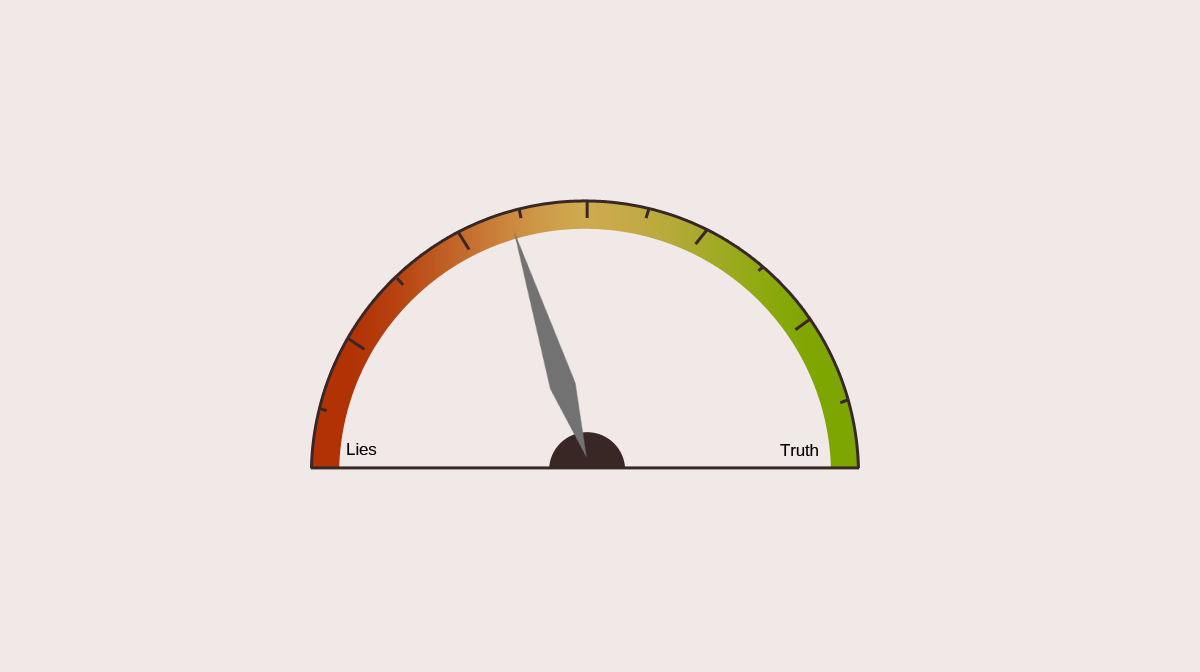 There has been a lot said in recent news about various elements of society, both local and global, acting to create an atmosphere of suspicion and aggression within U.S. society. The Russians are currently the focus of much collective wrath based on testimony that there was a Russian government-sponsored effort to create "news" items, memes and posts on popular social media sites, riling up certain elements of the U.S. population in an effort to spread misinformation and mistrust. This is something that has actually been occurring for some time, and it certainly isn't the exclusive province of the Russians. Propaganda is a weapon in the arsenal of any small group looking to affect the momentum of a larger population, and not one to be discounted or underestimated.

As the owner of a company that admittedly makes money because people have trust issues, I wanted to take a moment to mention that there is a slight but important difference between distrust and mistrust. Both have the same end result: a mindset of distrust or mistrust means encounters with others cannot begin with the assumption that they are acting in good faith. Every interaction spurs the instinctive fight-or-flight reflex. However, distrust is earned, while mistrust is assumed. END_OF_DOCUMENT_TOKEN_TO_BE_REPLACED