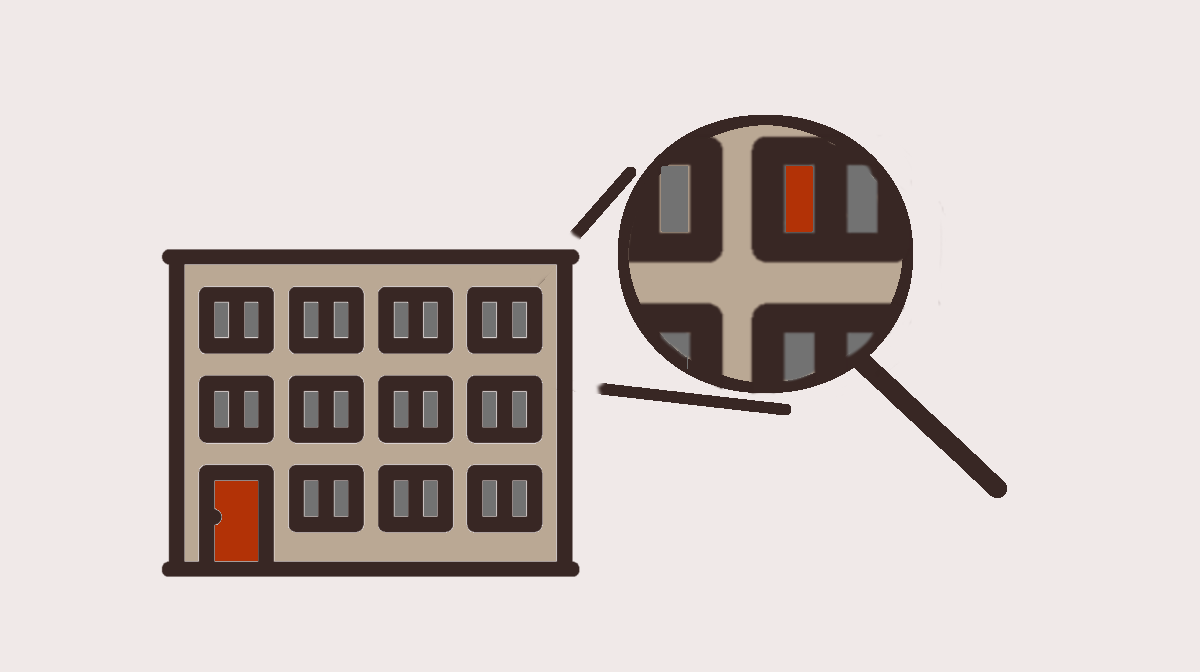 Chicago has a very stringent building safety code. For years the city has been notorious for being the only municipality in the country to use its own home-grown laws instead of the International Building Code. Upcoming changes to the city laws will bring us closer to those in the rest of the country, but we're still not completely following the IBC for everything. But no matter which laws are in effect, getting caught in violation of the code is expensive.

City inspectors ticket buildings just like parking officers ticket illegally parked cars. In fact both types of tickets can be challenged at the same place, the city department of Administrative Hearings. Fines range from $20 for minor infractions to $50,000 for the worst safety problems. Of course every fine has administrative fees tacked on, so even a $20 fine will actually cost about $100 plus the cost to repair the actual problem once all is said and done. In addition to the Department of Administrative Hearings, additional violations are tried in the civil court of Cook County.

The city of Chicago's data portal contains a list of all building code violations uncovered by city inspectors going back to 2006. This massive database is one of the many resources we use in creating our apartment safety reports. But we can obtain other useful information from the list without drilling down to an individual address. Today we'll be sorting it by violation type to determine the 10 most common problems that can get building owners (including landlords) into hot water with the city. Some of these problems are minor, others are major, but in each case tenants can expect that the cost of the fine will be passed on to them in the form of rent increases. END_OF_DOCUMENT_TOKEN_TO_BE_REPLACED 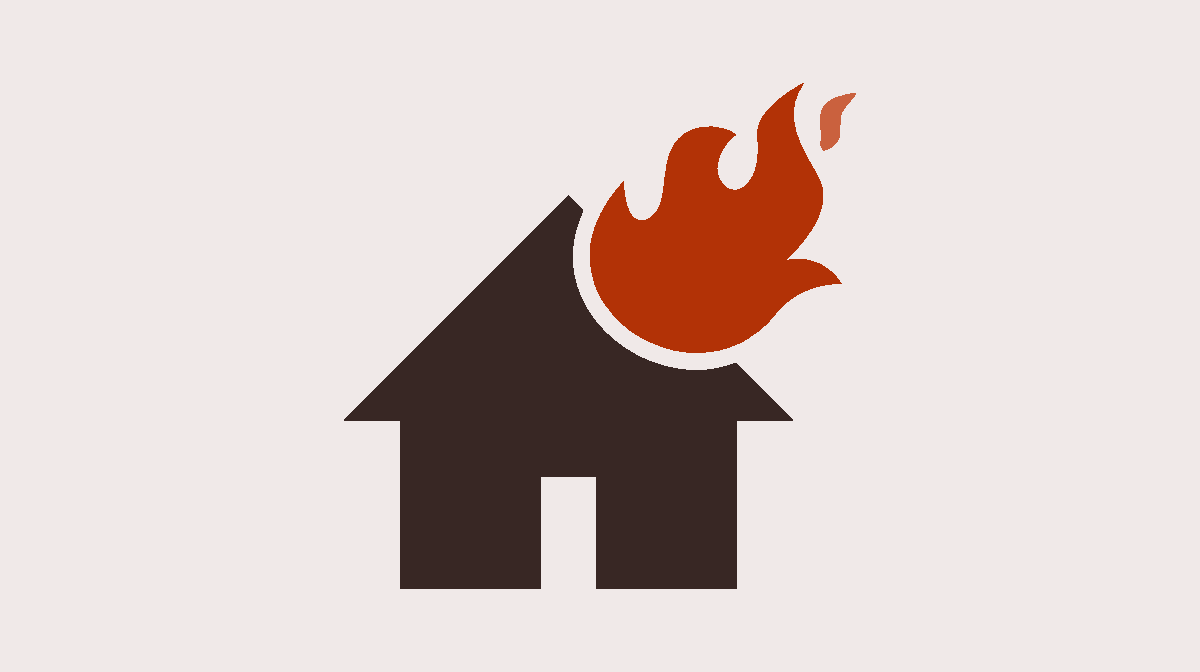 After years of writing this blog I am constantly surprised at how many major topics within the sphere of rental housing I've yet to address. This past week thoughts of fire safety have been on the mind of many people around the world after global news coverage of the April 15 fires at Notre Dame de Paris and Jerusalem's Al-Aqsa Mosque. While I've touched on the idea of fire hazards in rental housing in several articles before, I've never dedicated an entire article to it. So let's do that today.

Since the Chicago Fire Department doesn't make public its data on outcalls per year it is very tough to ascertain how many fires occur in the city each year, how many of them occur at residences, and whether or not your own building has been the site of a fire in recent memory. However, "tough to ascertain" never stopped me, so I've done what I can to figure out some estimates. END_OF_DOCUMENT_TOKEN_TO_BE_REPLACED 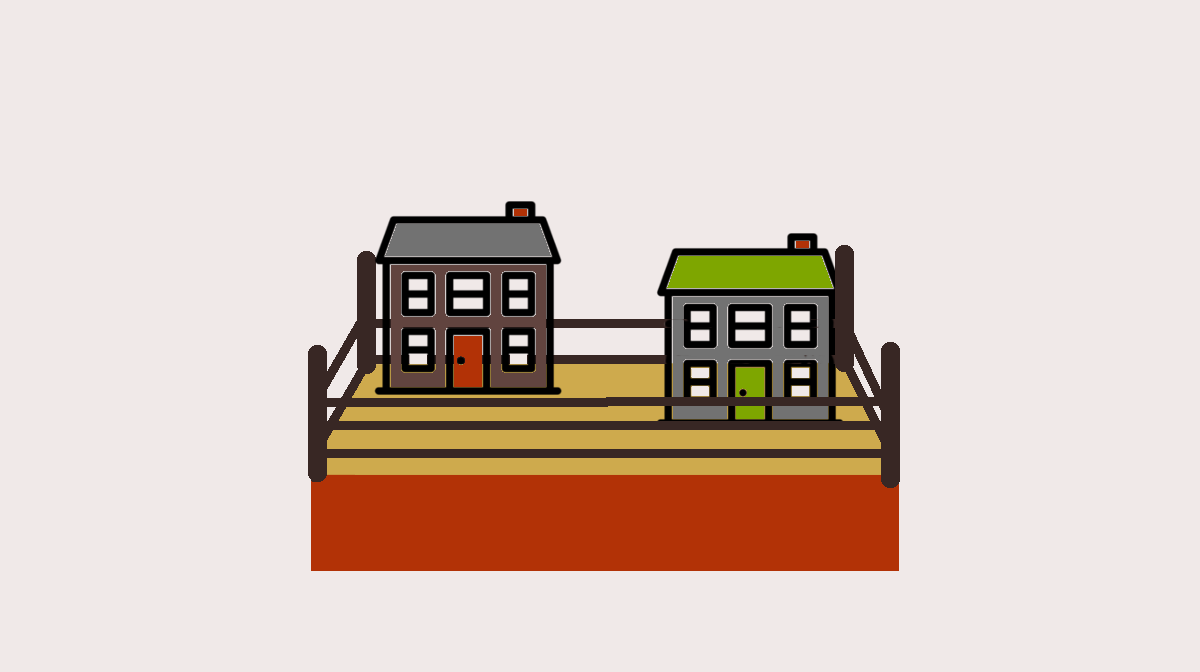 It's building vs. building in the battle of the century! Well, maybe not the century. Maybe not even the week. But we are putting similar apartment buildings up against each other today seeking those tiny details that can tell us which one might offer the better renting experience.

END_OF_DOCUMENT_TOKEN_TO_BE_REPLACED 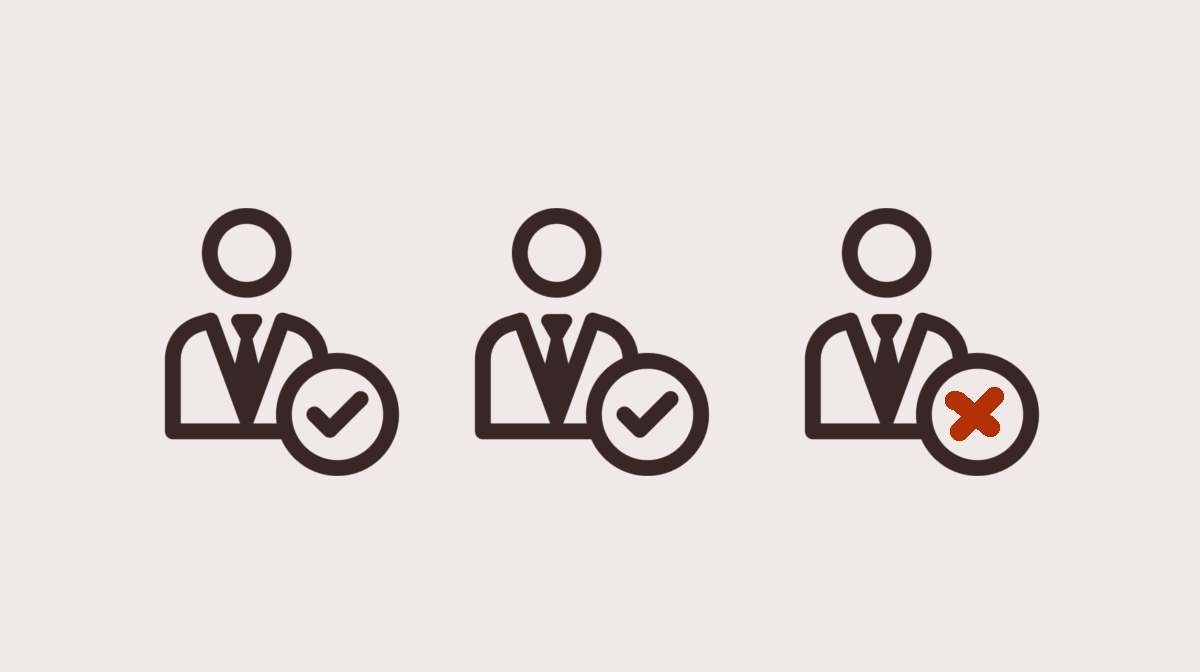 Today we're going to look at five screenshots of apartment ads that I found on Craigslist. I am 99% certain that all five of them are scams. I found all five within about 10 minutes by searching for rentals under $800 in the city of Chicago. For each one I will point out why I think it's a scam so that you can have a list of red flags to keep in your mind for future reference.

I flagged all five of these as scams and most have been removed already. If you ever find a scam ad on Craigslist you should also consider flagging it by checking the "Prohibited" box at the top so that others don't wind up wasting money or time.