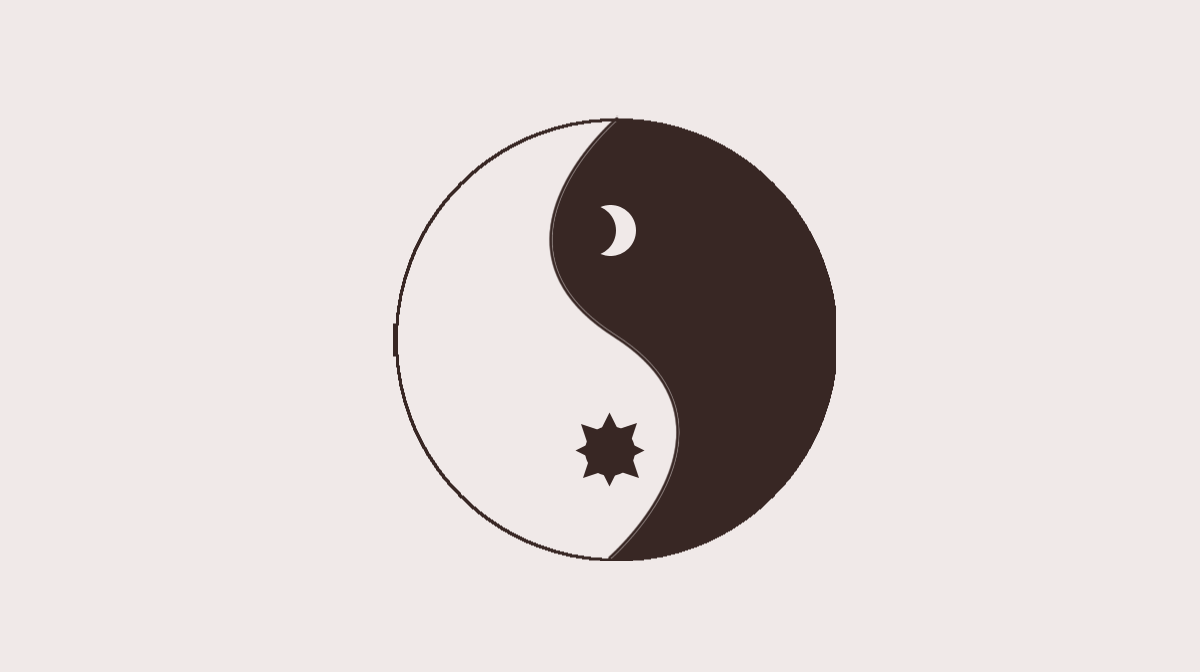 This weekend a lot of folks will stay up until midnight to celebrate the start of 2017. For many of them it will be the first time they've stayed up so late all year. They'll suffer for it too - for a lot of them it will be an exhausting test of endurance that will have lasting repercussions over the next several days. But the millions of shift workers in this country will observe the struggles of these midnight newcomers with some amount of mirth, thinking, "welcome to our world."

The US Bureau of Labor Services (BLS) last surveyed the work schedules of the national labor force over a decade ago, with the most recent reports (PDF) dating from 2004. At that time, workers on the night shift or otherwise working outside of the traditional 8am - 6pm hours made up 27.5% of the population, a number relatively consistent with surveys of prior years. It is only reasonable to guess that this number would have gone up in the 12 years since the last survey. To give you a benchmark, 28.8% of Chicago residents identified as Hispanic in the 2010 census.

Night owls can be found in many industries, from manufacturing and health care to IT and transportation. There are waiters and bartenders, cab drivers and security guards, hotel staff and performing artists. There are folks who work nights because they have no other option, and others who do so by choice for the higher pay rates or to have time during the day to spend with their kids. Still others, myself included, have medical conditions that prevent them from keeping to a consistent daytime schedule. The unifying factor though is that these are low paying and/or entry-level workers - a group that also makes up a large percent of the renting population.

But even with this large number of people working non-traditional hours, the CRLTO still specifies that a landlord can only enter an apartment between the hours of 8am and 8pm unless a tenant specifically requests another time. This means that for many renters, every interaction with their landlord requires them to stay up into the middle of their 'night.' If you have to sacrifice sleep, no matter what your schedule, you are compromising your health, your ability to drive, and your ability to perform at your best.

Even though Chicago is a 24 hour city, certain industries are definitely daytime only. Real estate is one of them, another is construction. Chances are if you're dealing with a landlord you're going to be interacting with workers in one of those two industries: either your apartment is being shown to others or something has broken and you're waiting on repairs. The noise and invasiveness of both industries mean that they are likely to remain daytime only unless a major change in awareness occurs. However, if you are a night owl by choice or by force, there are workarounds that can help you to find an apartment that suits your lifestyle. Here's how to find them: END_OF_DOCUMENT_TOKEN_TO_BE_REPLACED 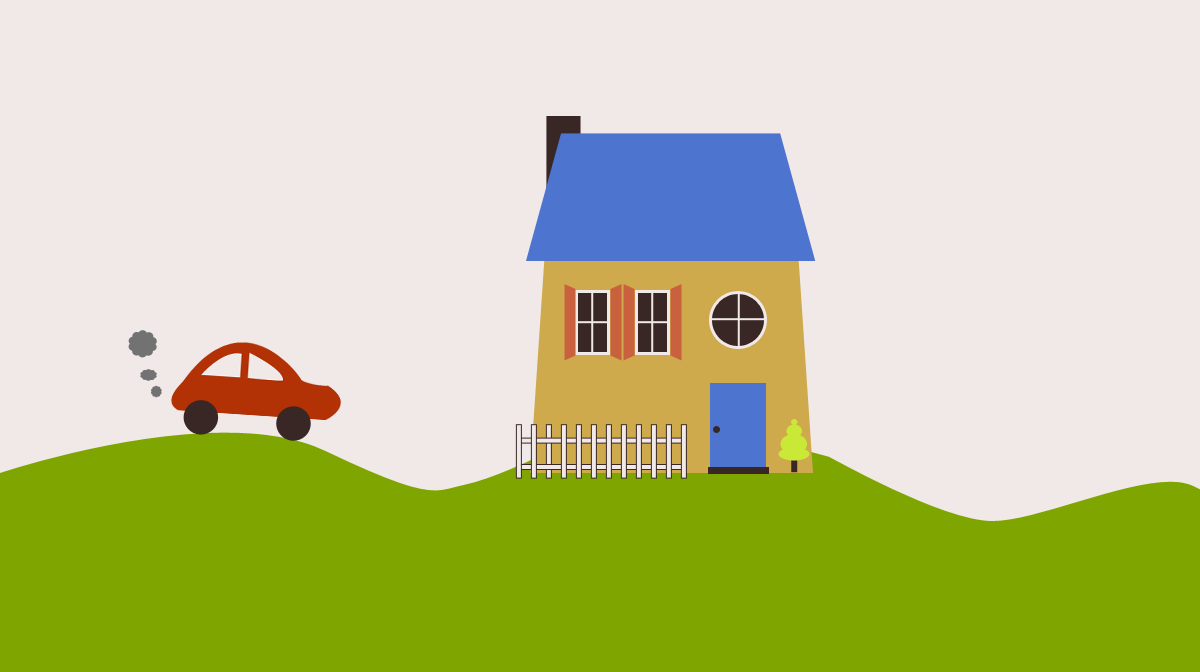 This is the third and final installment of what has become an unintentional (but well-received) series on renters and holiday traveling. We looked at precautions you should take before leaving your apartment for a long vacation, as well as things that renters to consider before hosting others. But over the holidays a lot of people will go to visit their parents or family members who may be getting on in years. Some of these seniors may be living in rentals themselves as empty nesters, others may be still living in the family home. Either way, their ability to notice small problems before they turn into larger ones may be lacking, or their ability to repair these problems may be not as good as it once was.

While it can lead to some uncomfortable realizations about the health and well-being of your parents, it's still important for younger folks to take a moment and check the housing of the seniors that they visit over the holidays to make sure everything is in good shape. Here are some things you should look for: END_OF_DOCUMENT_TOKEN_TO_BE_REPLACED 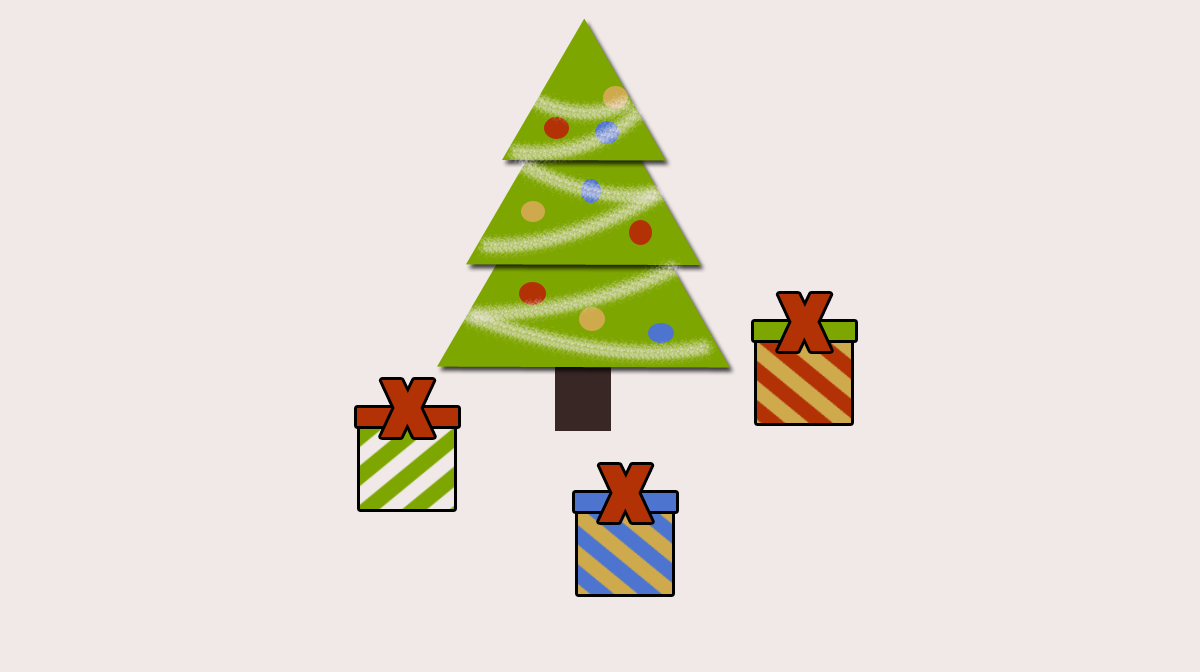 This is the time of year when most blogs (especially those that get money from advertising) will post gift-buying guides for their users. We've done this a few times ourselves. However, we're not ad supported and we do have a mission to remind people that thinking before you spend money is a really good idea. So this year we thought we'd provide a list of things that you absolutely should NOT buy for renters unless they specifically tell you that they're on their wish list. After all, renters have somewhat unique living arrangements that prevent them from making the most of many common gifts.

If you were thinking of giving any of the following items to your apartment-dwelling friends, please make sure to ask them first. It's better to spoil a surprise than to waste money on something they cannot use.

1. Anything that weighs more than 30 lbs. Many renters live in walk-up buildings. Asking someone to carry your 50 lb gift up three flights of stairs is not a kind thing to do. END_OF_DOCUMENT_TOKEN_TO_BE_REPLACED

Last week we profiled 5 real estate agents who broke the law and 5 who went went above and beyond to give back to their community over the course of the past 12 months. But we promised that we'd bring back our list of the best and worst landlords too, and that's what we have for you today. As before, we've combed through news reports and legal briefs to bring you a curated list of the most egregious landlord offenders and some of the most generous and kind ones we could find.

Does your landlord deserve a place on this list? Let us know in the comments!

Note: We are not including the President-Elect on this list. While there are many accounts of him violating fair housing laws, all cases of note are several decades old.

Landlord: Mohammad Choudry, Milwaukee, WI
Crime: Failing to pay property taxes. Failing to pay building court fines. Failing to record purchases of many apartment buildings in an attempt to hide his ownership. Creating shell companies or using his wife's name to hide his ownership of nuisance buildings with thousands of code violations. Learn More.
Status: Arrested, but bailed out before he could go to jail. Sued for $1.25m by the city of Milwaukee. A temporary court order prohibits him from purchasing any new properties and requires him to turn over all of his current properties to new management. The case is ongoing.

Landlord: Ephraim Vashovsky, Adam Cohen and Shaoul Ohana, Manhattan, NY
Crime: Engaging in harassment and aggressive tactics to remove low-income tenants from a property they intended to renovate for upmarket resale. Practices included turning off utilities, ripping out huge sections of the building, threatening to deport residents, and bringing eviction suits against the residents for minor lease infractions. Learn More.
Status: Arrested for reckless endangerment, endangering the welfare of a child, coercion, falsifying business records and unlawful eviction. The case is ongoing in the New York Supreme Court, with the next appearance scheduled for March 7 2017.

Landlord: James Harvey Black, North Augusta, SC
Crime: Shooting his tenant over issues related to an eviction case. Learn More.
Status: Black was arrested and charged with attempted murder. As of November 23, he is out on bond and his case is ongoing. The tenant was shot twice but survived.

Landlord: Nemat Maleksalehi and Auria Maleksalehi, Palo Alto, CA
Crime: The father (Nemat) shot out the windows of tenants' cars. The actions were recorded by the security cameras in the apartment complex's parking garage. Suspected motive was to drive out rent-controlled renters in order to replace them with others who would pay full market value. The son (Auria) tried to intimidate a witness from going to the police. This is not the first time Nemat has been in hot water - in 2000 he was charged with money laundering, mail fraud and wire fraud. Learn More.
Status: Arrested, charged with felony distruction of property.

Landlord: Gregory Nisbet, Portland, ME
Crime: Nisbet's failure to resolve fire code violations including missing smoke detectors and inadequate escape fire escape routes led to the death of six people in the deadliest fire in Maine in 40 years. (Note: the fire occurred in 2014 but Nisbet's court case was not resolved until this year.) Learn More.
Status: Nisbet was originally charged with manslaughter but got off with a misdemeanor charge for neglecting his property. Nisbet was sentenced to 90 days in prison and a $1000 fine. The city of Portland, ME has created a Housing Safety Office in response to the fire to ensure other apartment buildings are up to code.

Landlord: Brad Broyles, Greeneville, TN
Good deed: When out on a maintenance call to fix a broken water heater, nurse and part time landlord Broyles stopped to perform CPR on a tenant who had experienced a sudden heart attack. Learn More.

Landlord: Kara Montalbano, Providence, RI
Good deed: Realizing the bias against certain dog breeds within the housing industry, Ms. Montalbano decided that she would only rent out her 3 bedroom house to tenants with pit bulls. Learn More.

Landlord: Trudo housing association, Eindhoven, the Netherlands
Good deed: Offering a discount to residents who mentor refugees within the community to help them get accustomed to life in their new country. Learn More.

Landlord: The tenants of 5751 Colorado Ave, Washington DC
Good deed: After suffering for years under a neglectful landlord, the tenants of this property pooled their resources and worked with a local non-profit to buy the building from him, renovate it, and turn it into a cooperative. Learn More.

Want more naughty & nice landlords? Check out our list from 2015! 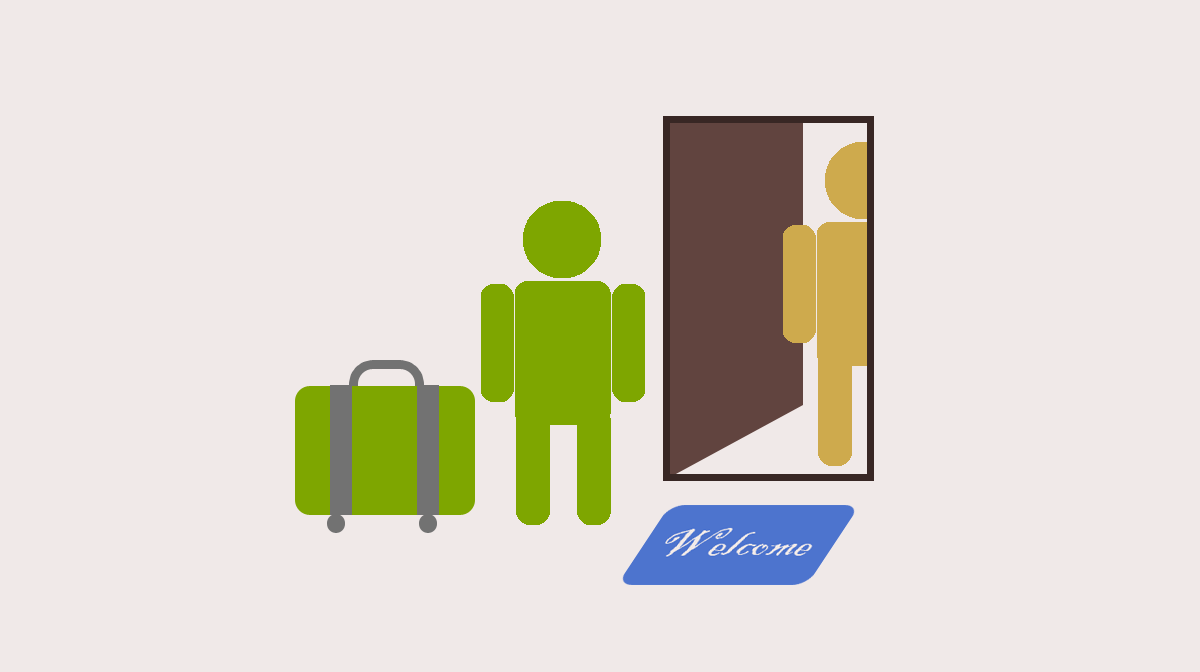 A few weeks back in preparation for the holidays we ran an article on how to secure your apartment before you travel. However, not everyone goes away for the Thanksgiving or Christmas holidays. Some of you may be looking at hosting visitors in your apartment instead. But before you agree to have your friends or family stay with you over the holidays you need to give some thought to whether or not your apartment is really a good place for guests. If it isn't, for the sake of everyone's sanity, it's probably best to consider taking advantage of overnight hospitality options in your city, such as hotels, AirBNB or even furnished apartments provided on site by your landlord.

The following list serves two purposes. It can be a checklist for apartment hunters who want to find a place where they can host visitors regularly, and it can also serve as a pre-holiday self check before you sign on to host visitors at your place. END_OF_DOCUMENT_TOKEN_TO_BE_REPLACED