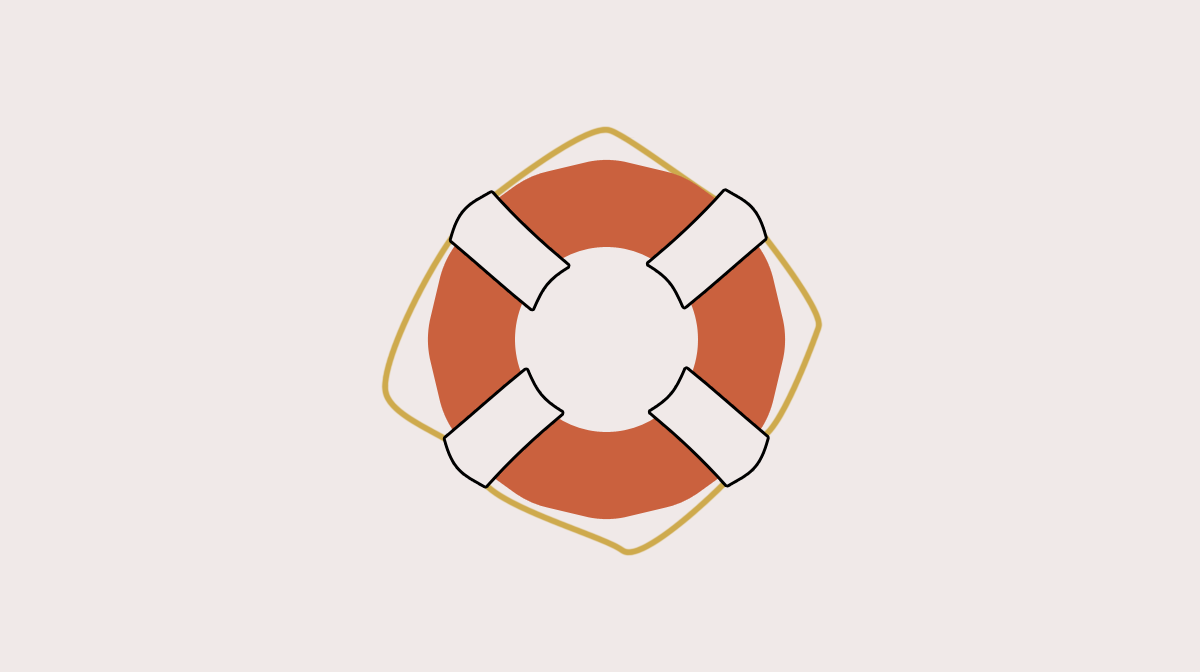 This month saw the start of a new era in politics. There are some segments of the population that have interpreted the election results as permission to set aside decades of progress towards persons of color, women, the queer community and other marginalized populations. While most will refrain from explicit hate crimes we must all remain vigilant against increased instances of discrimination in all areas of life, including housing.

There are a lot of people who are angry and frustrated about the current hostile atmosphere in the US. But there is no doubt that many minorities who have tried to find housing would tell you that this sort of attitude has been present all along - it's just receiving more media coverage in recent weeks.

HUD studies have shown that while explicit denials of rental applicants on the basis of race, gender, marital status, disability or any other illegal discriminatory reason have declined since the 1980s, they're still very common. Over 10,000 housing discrimination complaints are filed with various agencies across the country every year.

Blacks, Hispanics and Asians pay more in rent, are subject to more stringent background checks, are offered fewer incentives to rent such as two year leases and rent discounts, and are shown fewer units by agents. HUD studies have found that between 20 and 30% of LGBT couples have been denied housing because of their sexual preference. 17% of Black applicants and 20% of Hispanic applicants in paired test studies found evidence of discrimination. The problem goes all the way to the top - the President-Elect was one of those accused of denying housing to Blacks in 1973.

If you are looking to help protect vulnerable populations in this new era of explicit discrimination there are several things you can do.

Note: We're a Chicago-local company and this list is pretty heavy on Chicago-specific things but there's definitely plenty of options for folks nationwide, too!

If you like apartment hunting and want to make a hobby of it, consider volunteering as a fair housing tester. Testers are like secret shoppers for real estate. They visit landlords and agents who are suspected of breaking fair housing law, serving as controls. They report back on the facts of their visits, and authorities compare them against other results from testers of other races. Volunteers receive a stipend for their time. The Chicago Lawyers' Committee for Civil Rights Under the Law coordinates volunteer testers for the Chicago area. Find out more.

As of November 2015, any developers of new apartment buildings with 10 units or more on rezoned land or city owned land must set aside at least 10% of the units as low income housing for 99 years after construction. Developers also have the option of paying $50,000 to $225,000 per unit to an affordable housing fund if they prefer not to create any low income housing within their projects. Most of the developers who choose to pay the fee believe that they will get more money from reselling buildings that aren't restricted by income limits.

Chicago provides a list of developments that have agreed to create low income housing. However, they do not provide a public list of developers that have ponied up cash instead. WBEZ provided a list and map in 2015 of developers who opted out but no data from the past year is available without a FOIA. If you would like to see this information on the city's Data Portal, stop by their Suggestions page and upvote our suggestion to make this information public. You will need to register with the data portal to vote.

Chicago's Low-Income Housing Trust Fund is running a program to help fund rentals for the chronically homeless, with a special focus on homeless veterans. It's a fantastic project that has provided homes for over 2200 vets. However, they need more landlords and property managers to sign on. If you know a landlord or manager with empty studios, 1 bedrooms and 2 bedrooms, send them over to the signup form at SurveyMonkey.

Help Minorities to Get Into Real Estate and Landlording

Our recent survey of the top property management executives in the US found it was a 51 person group of white people, with only one female. As we've discovered across many months of research, Realtors have a nasty habit of lobbying against fair housing in the interest of "preserving property values." The Real Estate industry will only change when it is overwhelmed with diversity at all levels. Support minority agents when you can. Contribute to funds that help minorities with the costs of getting licensed, such as the Illinois Minority Real Estate Scholarship Program. (PDF)

People have a real issue with discussing their salary with others. This also goes for rents and their apartment hunting experiences. If you're looking to root out discrimination, though, it's best to start at home. Ask your neighbors how they were treated when they signed their lease. Ask how much they're paying. Do you see a trend of minorities getting worse treatment than whites? Do you see a trend of your landlord avoiding certain protected classes? Do you see a complete absence of Section 8 renters in your building? Take your landlord to task about it!

Name and Shame the Culprits

If someone you know tells you that they have been treated unfairly in their search for housing, believe them. If you encounter discrimination in your search for housing, make your experiences known. Call out the offenders on Twitter and Yelp. Encourage those affected to file a complaint with the city of Chicago.

We have suggested that the names of those fined for discrimination through Chicago's Department of Administrative Hearings be listed on the city's data portal. Please stop by our suggestion and upvote it.

Help Your Friends and Loved Ones Call Landlords

If you have an audible accent it's much more difficult to get a call back from a landlord. While the internet has made it easier for people from all walks of life to send in text-based showing requests, you still have to make calls sometimes. If you have no noticeable accent and know someone who needs housing and speaks with an accent, offer to be their voice on the phone.

Go Out of Your Way to Accept Minorities as Roommates

If you're looking for a roommate you're in one of the few situations where you can legally discriminate. Take advantage of this position to reach out to vulnerable populations. Post flyers in areas that are frequented by persons of color and other minority communities. Consider senior centers, shelters and religious buildings of all types.

There are plenty of groups in Chicago that are working to remove barriers to housing for vulnerable communities. Consider making a donation to any of the non-profit groups affiliated with the Chicago Area Fair Housing Alliance or to the alliance itself.

How are you working to help protect the most vulnerable in this new era of American Politics? Let us know in the comments! 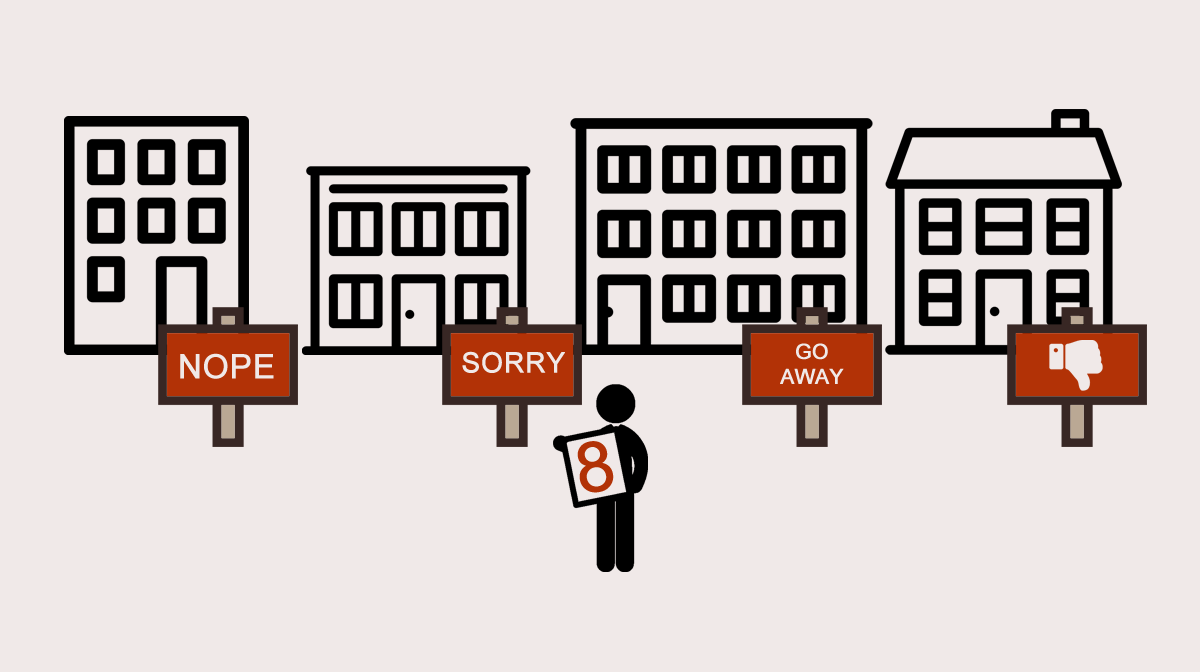 A friend of mine has a condo that he rents out on the south side of Chicago. Recently he contacted me with a question. The condo association had decided that it wanted to ban rentals to section 8 tenants. He wanted to know if this was legal.

The short answer? No. Section 8 voucher holders are a protected class in the City of Chicago. Condo associations must follow fair housing laws just like landlords, real estate agents and everyone else involved with residential real estate transactions.

But the question requires some unpacking of the ongoing war between landlords and government subsidized renters since the start of the Section 8 program.

What is the Section 8 program?

Section 8 Housing in Chicago is made up of multiple programs, including public housing projects and home purchase assistance for the poor. The part we're talking about is called the Housing Choice Voucher program, and it allows low-income renters to rent from normal apartments in the community with help from the government. It is called “Section 8” after the portion of federal law that created government-subsidized housing in 1937. END_OF_DOCUMENT_TOKEN_TO_BE_REPLACED 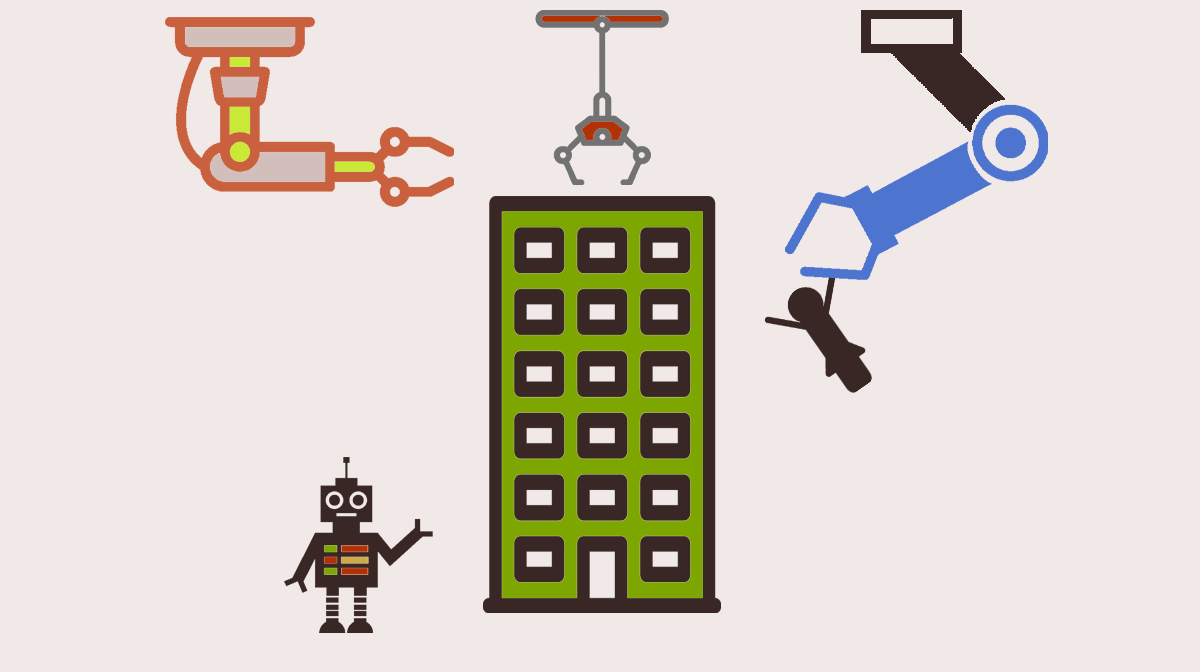 I love technology. I'm a web developer, early adopter, tech enthusiast. Robots, computers and high tech devices are all super shiny symbols of modern life, and I for one welcome our new robotic overlords. It feels very strange to be writing this article. However, some recent research has shown me that technology in the rental industry isn't just used for sharing photos and paying rent online anymore. Computers and software programs for landlords are meant to minimize liability and maximize income. Unfortunately they're being used as a new face on old discriminatory practices and are huge contributing factors in recent skyrocketing rent rates.

The biggest landlords in the US are all publicly-traded corporations. They've got to keep their shareholders happy by maximizing rental income. Their sheer size draws the attention of fair housing watchdogs. They want to cut their human labor overhead by eliminating trained agents. From a corporate perspective it's quite obvious why these enormous investment corporations choose to automate as much of the job as possible. Computers are a very appealing scapegoat. They are, on the surface, completely objective. It's easy to support sensitive decisions by blaming a computer, forgetting that computers are all programmed by humans and therefore susceptible to human failings.