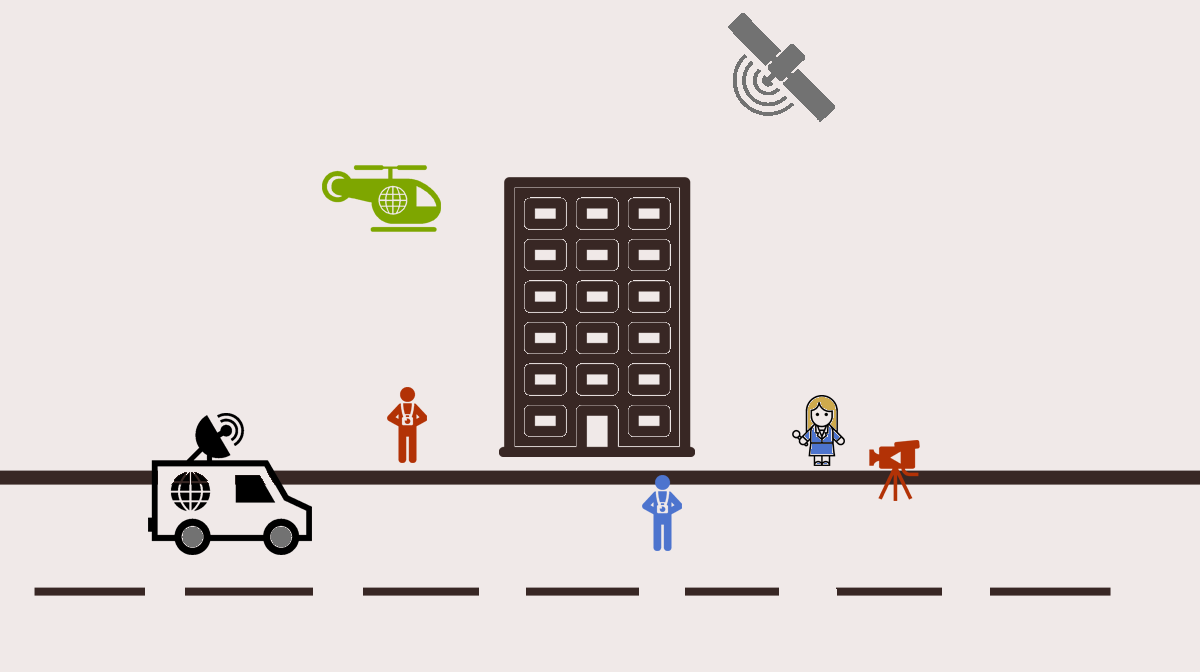 In early December 2015 there was a mass murder in San Bernardino, California. In the days that followed, journalists went to the area looking for stories that could provide insight into the background and history of the killers.

It didn't take long for the police and federal investigators to find out where the killers lived. Two days after the tragedy they had already finished examining their apartment. Once they were done with it, the landlord allowed journalists to enter and photograph the apartment.

The behavior of the reports and photographers at the San Bernardino apartment was a vulgar mob scene - NPR called it a "frenzy," a "circus," and a "farce," but they still ran photos. Media correspondents filmed everything from clothes and underwear in closets to photos of family and friends hanging on the walls.

As soon as the media started broadcasting footage of the apartment, my inbox started blowing up with questions from concerned renters. If you were accused of a crime or otherwise the focus of media interest would your landlord have the right to allow nosy journalists to enter your apartment without your permission? END_OF_DOCUMENT_TOKEN_TO_BE_REPLACED 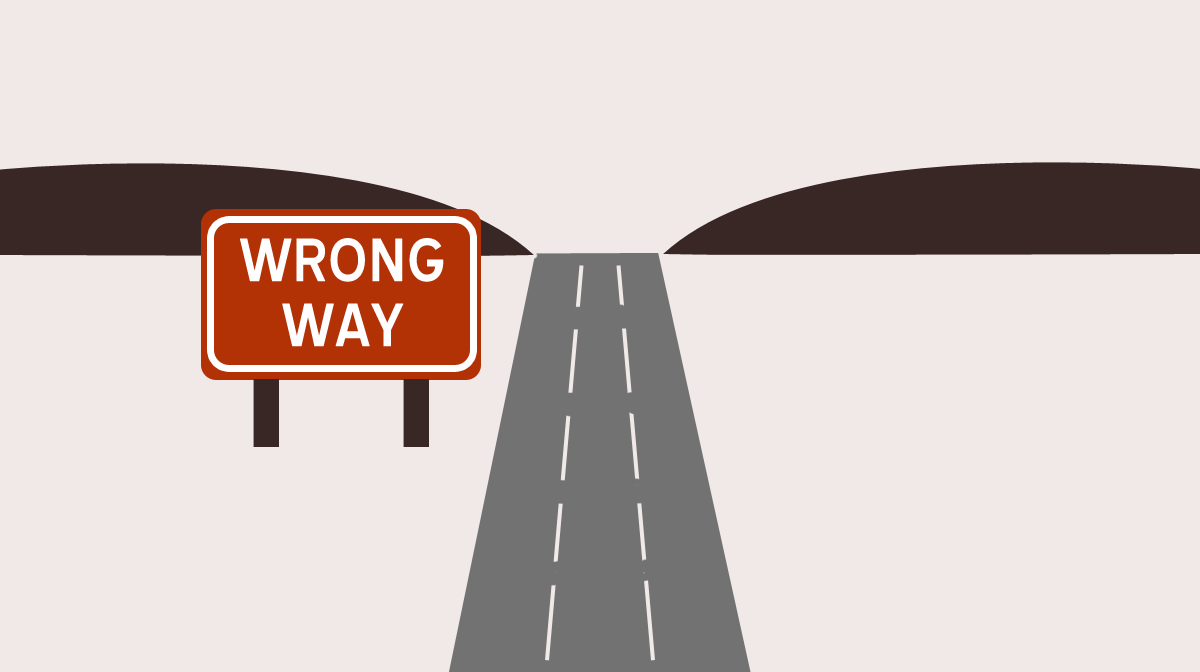 On Monday, Kay laid out the RentConfident Roadmap for 2016, explaining some of the exciting things that we have planned for this year. The article you saw was the outcome of several months of planning. As is often the case with brainstorming, we had a few false starts before we found some ideas we could be proud of. Here's some of the alternate ideas that we left behind on the cutting room floor.

END_OF_DOCUMENT_TOKEN_TO_BE_REPLACED 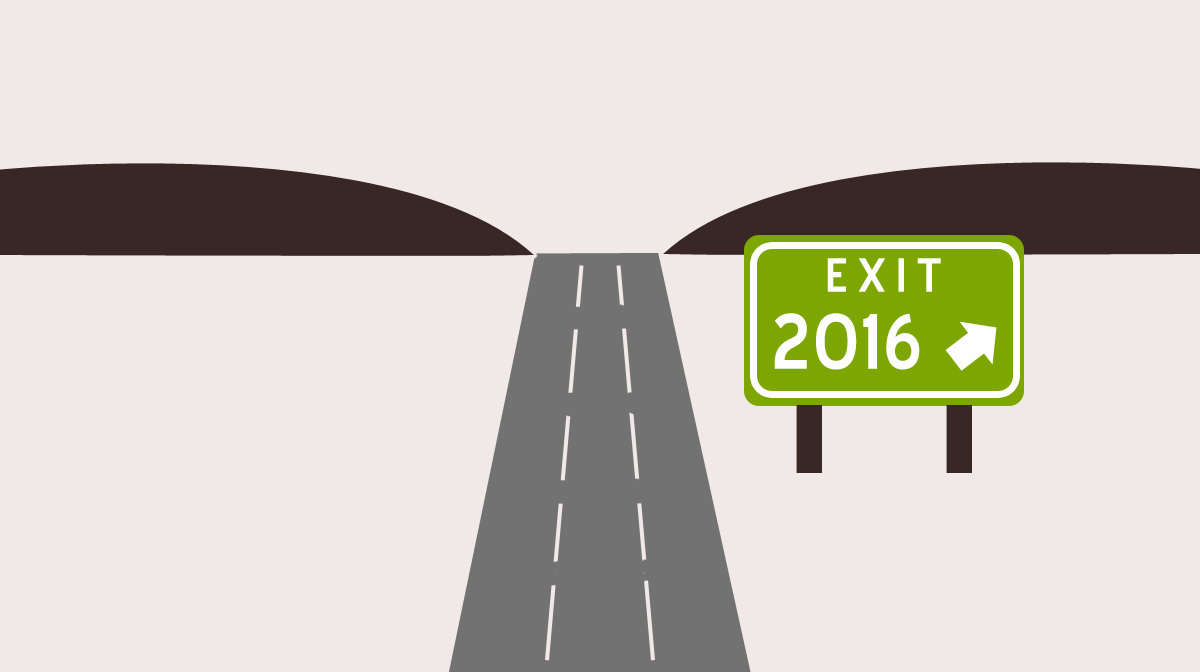 Happy new year! 2015 was probably the most risky and rewarding year of my life so far. As we enter a new calendar year RentConfident is still only 10 months old. We've been open for business for just 7 months. Even so, this time of year is when we focus on long term planning. I wanted to share with you some of the exciting things that we'll be doing to reach more renters and shake up the apartment hunting process over the next year.

A new product that puts you in control.

Those of you who subscribe to our mailing list will already know that this is coming. Starting in March 2016, we will be adding a quick, single-address report to our product line. In contrast to our current reports, which are intended for renters who are very close to the end of their apartment hunts, the new report will be designed for renters who are just starting their search.

More importantly, it will be offered with a "pay what you can" price tag. END_OF_DOCUMENT_TOKEN_TO_BE_REPLACED