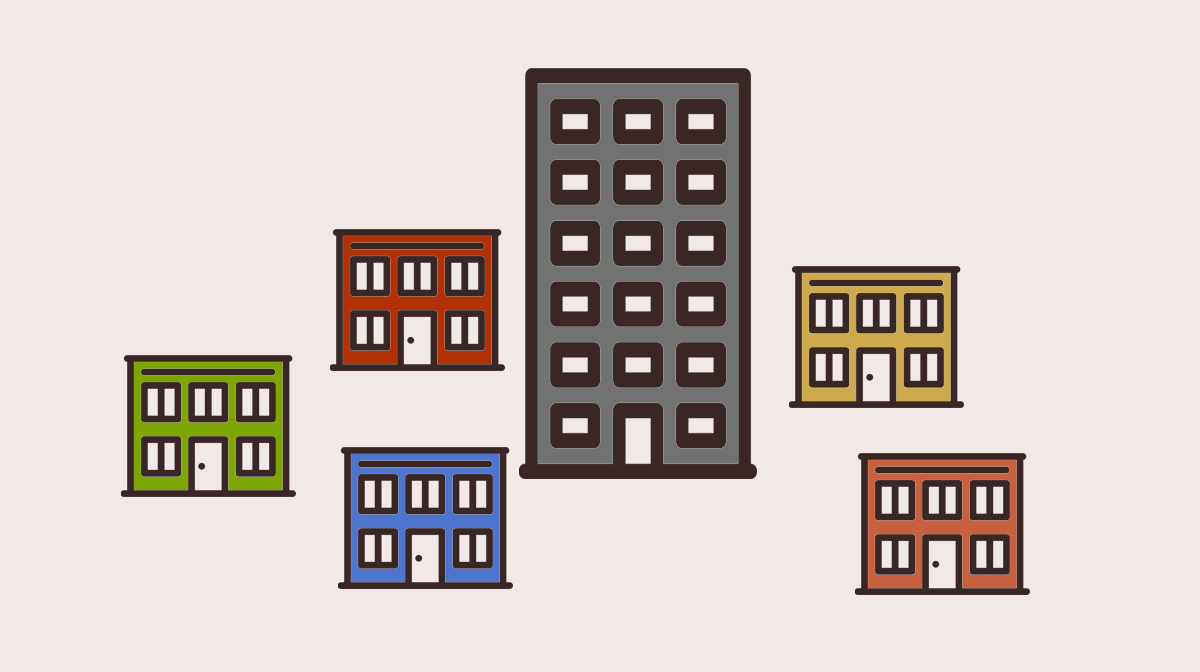 When most outsiders think of living in Chicago rentals they think of skyscrapers with sleek elevators and revolving doors, lakefront views and rooftop decks. But all it takes is a glance at the city with Google Maps in satellite view to show you that most of the city is not chock-a-block with 80-story structures. Newcomers to the city may get a little culture shock when they realize that their new rental housing will probably be in a short, squat walk-up constructed over a century ago.

To save those moving to town from a little disappointment, we decided to take a look at what the statistics have to say about the average Chicago rental housing. We paid a visit to our favorite source of statistical data, the American Fact Finder provided by the Census Bureau, which we hope will be one of the few sites to survive the coming change of federal government relatively intact.

That's all well and good, but some curious renters might want to know what their chances are of finding that swanky high-rise 1 bedroom so we checked the stats on that too.

The 1-bedroom isn't all that hard to come by compared to some of the other features - 30.2% of the rentals are 1 beds. Studios are actually tougher to find at 9.7%, a number about on par with the 9% of units that have all utilities included in the rent. However if you want those utilities to include solar, wind or water-powered heat, you're going to have some trouble - the number of "no fuel" rentals in the city sits at just 1.9%.

Those numbers are low, but in some cases they are not the lowest possible. That made us think - what would the rarest sort of rental housing be in Chicago?

The quick answer is very simple - with only about 1700 of them in the greater Chicagoland area (0.1%), mobile homes are the scarcest rental housing. (If readers outside of Chicago have wondered why we don't discuss mobile homes much here, that's why.) To be precise, they are single-wide mobile homes with no larger ones reported at all.

Do you live in the average Chicago apartment? How about one of the rarest ones? Were you surprised at the results? Let us know in the comments!