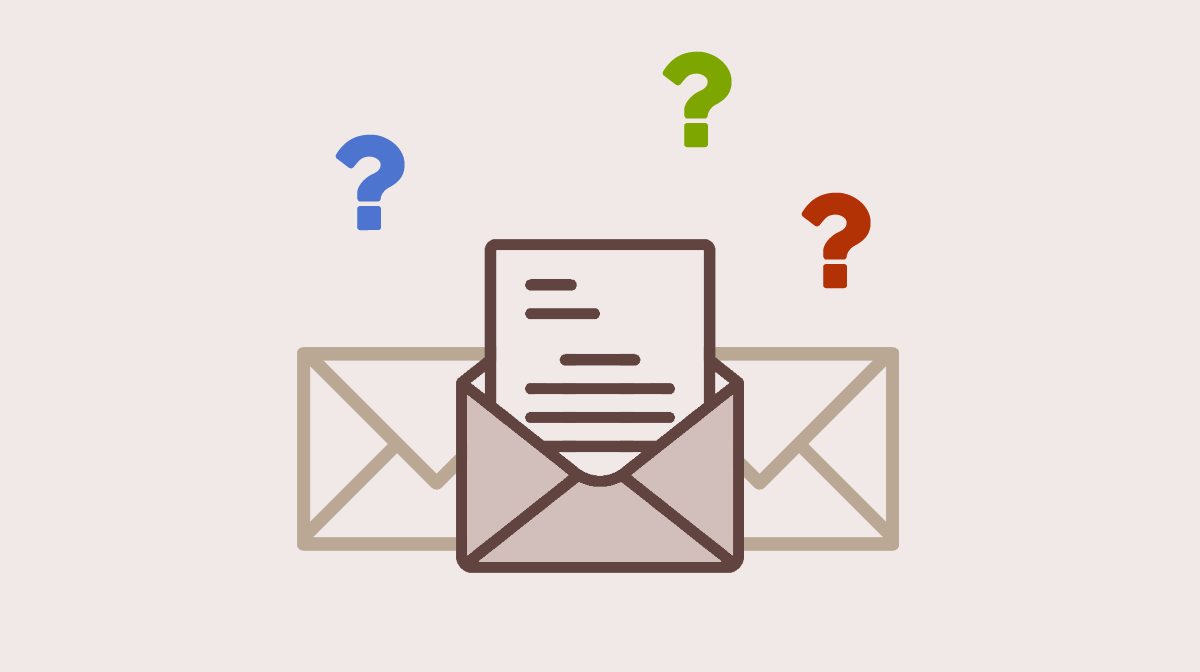 Every once in a while we get questions from our readers about the finer details of renting. Some are from tenants, others from landlords, and still others from parents, attorneys and agents. Today we're back with another question from the mailbag! This one required such an in-depth answer that we're spending the entire article on it.

If you have a question you’d like us to answer in a future installment of Dear RentConfident, leave it in a comment below, or send us a message through our contact form.

Dear RentConfident: I was hoping to get your insight on where the affordable housing is in Chicago. I searched your site and didn't find a specific blog article about this so I thought I'd reach out about the City's Affordable Requirements Ordinance. Based on my understanding of the ordinance, developments that receive city financial assistance or involve city-owned land must provide 10 percent of their units (if the building is more than 10 units) at affordable prices. The problem I'm having is that the City's Affordable Rental Housing Resource List doesn't seem right. For instance, it only lists one development in the loop, but it seems to me that new apartment buildings are popping up in the loop every week. I'm interested in finding out how low-income individuals can find these building online.

I have two brothers who work full-time but are still considered working poor. They make about $27K and $31K respectively and have not been able to find an affordable apartment in Chicago. The issue they keep running into is the property manager saying that don't make enough money annually. One of my brothers went to [address redacted], which is on the City' ARO list, as well to several landlord owned properties on the south side but was told just that. Another brother went to [address redacted] but was told the waiting list for affordable apartment was two years. Combining their income is not an option because they've tried living together in the past, and they get along much better when live a part. They both would like to live close to downtown since it's a considered an opportunity area with more access to resources.

I'd love to hear your thoughts on this or any suggestions on what direction to point them in. Thank you so much. - Out of Options, South Loop

Dear OOO: You're absolutely right, we haven't fully addressed the Affordable Requirements Ordinance and the long waits that low income residents must endure to find rental housing in Chicago.

You have two main questions.

Where is the affordable housing? Most of it is quite far outside of the loop, south of 5500 or west of 4500.

Where can low income renters find lists of ARO-compliant and other affordable housing in Chicago? There are two main web resources: ILHousingSearch and a list on the city's data portal which we've converted to a map here.

But there's more to this situation than just a list of links and a pat answer.

The ARO does require all new developments that receive city money or zoning variances to set aside 10% of the units in their buildings as low income housing for a period of 30 years. However, it also allows an alternate way for developers to support low income residents' needs by paying a fee into the city's Affordable Housing Opportunity Fund for each unit out of that 10% that they don't add to the low income housing pool. In other words, they can buy out of it, and many do. Some even use the TIF funds they receive from the city to fund their buyouts.

The existence of this option has brought criticism, and in fact a group of aldermen proposed an amendment to the ARO back in September that would prohibit developers from using TIF funds to buy out of the ARO. The amendment was sent to the real estate committee of the city council. Even if it passes, it won't completely eliminate the buyout option. It also doesn't do anything to create affordable housing in developments that don't use city funds, nor does it encourage landlords with static portfolios to open their doors to low income renters.

As a sidenote, the office of the inspector general has recently disclosed the results of an audit of the Affordable Housing Opportunity Fund. About $4.5 million is totally unaccounted for. We are not terribly surprised. We suggested that the city make public a list of developers who donate to the affordable housing opportunity fund on the data portal back in November, but so far the city has ignored our request. Again, we are not surprised.

Only 263 buildings are listed in the city database of affordable rental housing developments. 83 of those are reserved for seniors. A vast number of them are managed by non-profit charities focusing on reducing homelessness. The for profit managers across Chicago are avoiding the creation of new affordable units. In October of 2015, WBEZ obtained a list of developers who had opted to take the buyout option. Included are many of those new buildings that OOO noticed "popping up in the Loop every week."

Apartment hunting for the working poor and the unemployed poor alike is a story of waiting. The CHA last held a lottery for public housing, vouchers and property rental assistance recipients in 2014. That lottery accepted 282000 households to the wait list for government subsidized housing. Families on the list can expect to wait up to five years before assistance comes through. As for the many who didn't get on the wait list, those on the wait list whose number has not yet come up and those who prefer to go it alone without subsidy assistance, they are tossed back into the general market.

Now, there are many properties in Chicago that do focus on renting to low income tenants. Most of them also have long wait lists. We took a look at what's available on ILHousingSearch and found no properties within two miles of the city center with apartments that would fit the budget of OOO's brothers without a wait list.

Even the locations that are available to a low income renter might not accept someone earning $27k to $31k per year. Many affordable housing developments target renters earning at least 60% of the area median income, which is currently $32,340 for a one person household. So it's quite possible to have income that's too low for non-subsidized low income housing.

Something must be sacrificed from OOO's brothers' list of wants. They can find other roommates besides each other to increase their budget. They can expand the neighborhoods that they would consider - plenty of options are available with no wait, but they're all out beyond 5500 south or 4500 west. They can stay in their current housing and get on as many wait lists as they can stomach in hopes that something opens up before the end of the year. They can try to find something in a neighboring suburb that might be closer to that town's amenities, although that would certainly wreak havoc on their commute to work. They can work with a local charity such as Mercy Housing, the EZRA center or the Spanish Coalition for Housing, all of which are more experienced in the affordable housing arena than we are. Or they can consider searching in another city with a lower cost of living, but that would mean giving up jobs, family and everything they know.

But an affordable and safe apartment for someone earning less than 50% of the AMI, close to downtown and without a wait list is something that simply does not exist in the Chicago area.

We wish we had better news for you, OOO. Many have tried to fix the affordable housing situation in Chicago and elsewhere and failed. The fact that working men earning more than minimum wage are facing a housing search that could take years is completely dismal. Readers, if you know of any locations that could help OOO and family, please let us know and we'll pass the message along.

One thought on “Dear RentConfident: Waiting for Affordable Housing”