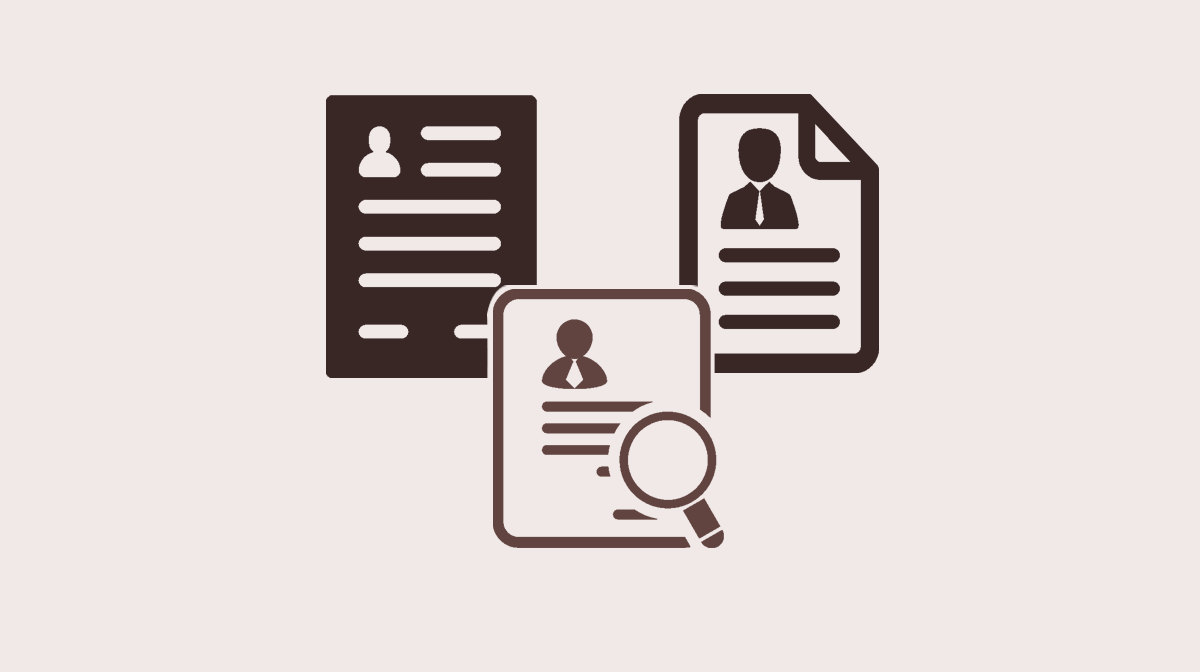 Last week we presented four pairs of imaginary rental applicants based on some of our own previous real life experiences in property management. We asked you with each pair to decide which, if either, of the applicants you would approve for an apartment if you were a landlord. We asked you to let us know what you thought in the comments. Nobody commented! But that's okay. This week we'll let you know our choices and reasons why.

In this situation you had to choose between a large family and a single work from home renter for a 2 bedroom, 1 bathroom apartment. Both applicants had similar, above average credit scores and similar income, although the work from home applicant's income was more variable.

Given this choice we would go with the single mom with 4 kids. The single mom's income was more consistent at $4500 a month compared with the web developer's variable $0 to $15000 range.

HUD recommendations specify that landlords can and should allow 2 people per bedroom plus one extra person. A family of five can legally fit in a 2 bedroom apartment and, in fact, as a landlord you would be liable if you used a rationale of "too many people" to deny them. A large number of people who are gone for most of the day will potentially cause less wear and tear on the apartment than a single individual who is home all day long. We have found in our experience that work-from-home renters tend to be big complainers as they are exposed to every creak and groan of the building day in and day out.

This time you had to pick between 3 law students or 5 undergrads to live in a basement 3 bedroom, 2 bathroom apartment. Neither group had substantial credit, and neither had sufficient verifiable income, a common situation when working with student applicants.

If it were anywhere else in the city except right on the doorstep of a college our answer would be neither applicant gets the apartment. Their income is unverifiable, their credit is unverifiable, and there are far better applicants to choose from than either of these groups.

However, given that this apartment was located in Hyde Park, near the University of Chicago, it's likely that it's intended as student housing. This means that the landlords are probably fine with applicants that have cosigners and expect apartments to see some serious wear from student usage over the course of a lease. With this in mind, we would say that we would give the apartment to the undergrads.

Landlords must always be on guard against litigious tenants. Law students are understandably the most strongly inclined to threaten a lawsuit at the slightest provocation. Everything they are exposed to on a daily basis predisposes them to respond in legal terms, and they can remain unaware of the chilling effect such language has on the rest of the population.

With the difference in age and experience, we would expect that the undergrads would be in closer contact with their cosigners, meaning a better chance of the rent getting paid. Plus, with a group of five instead of a group of three, there's less of a chance of extra unmentioned roommates moving in and an even higher chance that at least one of the cosigners will be responsible about their contract commitments.

Now, you may think, "wait, isn't source of income a protected class in Chicago?" It is. However, neither the law students nor the undergrads are generating income. While one of the law students was working part time, neither group had sufficient verifiable income. While source of income is protected, absence of income is not. You may also say, "isn't it illegal to choose a younger group over an older group? I thought age was also a protected class." Age is indeed a protected class, and in this case we acknowledge that it could get you into hot water, especially since you are declining to rent to a group of law students. As a landlord, every time you decline an applicant you run a risk that the rejected party will find some reason to sue for discrimination. The best route you can take is to minimize your involvement with the party that's most likely to sue.

In this case we threw in a distraction by stating that the first set of applicants were lesbians. This should have no bearing on the actual decision given that sexual orientation is a protected class in Chicago, although factors like this can cloud your judgment and make things more complicated. With the information presented in this scenario, we would choose the professional lesbian couple. They got their application in first. Their income and credit were superior to the second pair. Putting someone into your property that you know through other spheres of interest is a recipe for disaster. Better to deal with some minor discomfort at work for a few days than to deal with greater discomfort down the road should you have to evict your boss's children for non-payment.

This scenario was additionally complicated by the fact that you'd have to pay an agency commission for the professionals but not for your boss's kids. Even so, the impeccable application makes it worth the cost of a commission in our opinion. That agent probably had to hustle to get the application in first. They deserve to be rewarded for their efforts.

There is one factor that might make us more likely to choose the weaker applicants. The stronger applicants have a profile that would allow them to buy property. Chances are good that they would only stay in the loft for a year and then you'd have to rent it again. The weaker applicants would take far longer to get to a point where they could buy a place. However, there's no guarantee that any tenants will stay for even the full duration of their first lease, let alone that they'll renew for a second year.

When faced with this decision in real life, the landlord in question was impressed with the credit score of the dungeon concierge but asked us, "what if the adult services employee brings their work home with them?" We explained to the landlord that the concierge had a clean criminal history, verifiable income from a licensed Chicago business, and we had no reason to suspect that they were doubling as a prostitute. If you removed the jobs from the equation, which you have to do in Chicago given that source of income is a protected class, the dungeon concierge had an application that was clearly stronger than the one provided by the firefighter. Besides, if you're going to ask about people bringing their work home with them, have you ever tried to get the smell of smoke and residual soot out of wall-to-wall carpet? Not going to happen.

In our opinion, we would give the apartment to the dungeon concierge without any hesitation.

Thanks for coming with us on this little two part adventure. Hopefully this exercise gave you some insight into how tenants are selected and the decisions that landlords have to make every day. What do you think? Do you agree with our choices? Did any of them surprise you? Do you think there's something we missed? Let us know in the comments (please!) and we'll see you next week!

One thought on “Which Tenant Would WE Choose?”