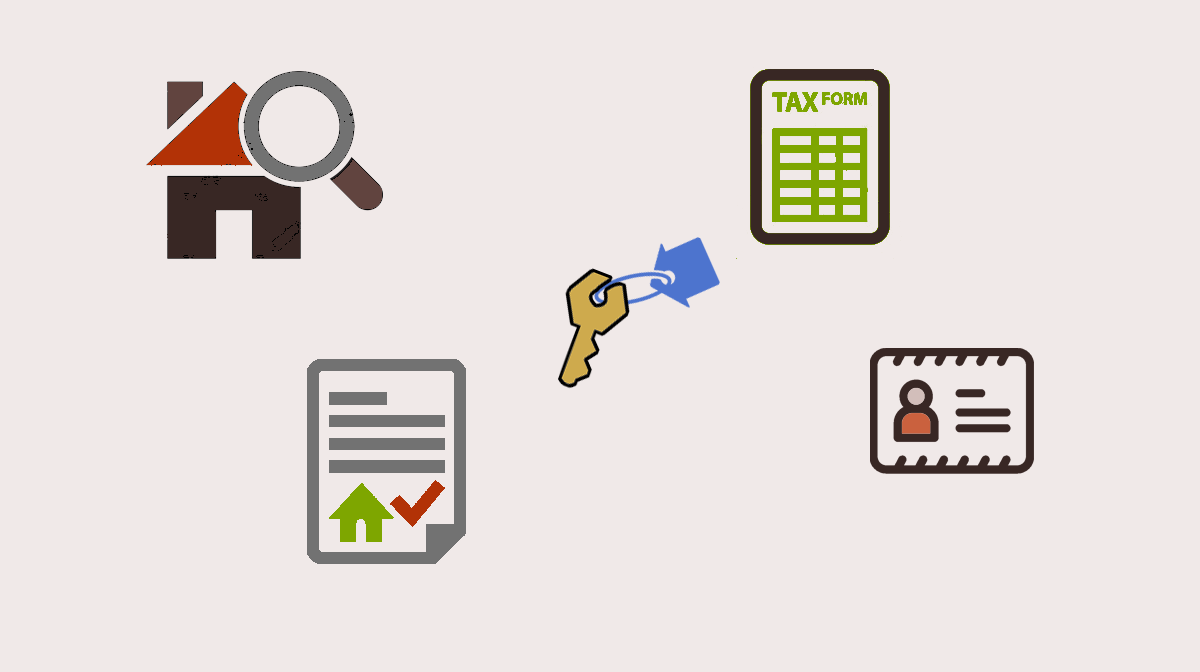 Google auto-complete has once again helped me to create a great blog article! This time I entered the phrase "Why does my landlord need..." and let it suggest things that have made tenants curious or suspicious. Nearly everything on the list has a reasonable explanation, so today I'm here to clear up some of the confusion.

1. A key to your apartment

While it may not seem like it, your landlord does want to make sure that both you and the apartment remain intact while you're living there. Although some landlords break the law by coming and going from your apartment at will, in most cases the key is to be used in only a few cases:

If they use your key for any other reason, you should probably be on the phone to your attorney or local legal aid provider.

2. To do an inspection

If you're a voucher holder then you know that the city must inspect your apartment before you move in and every time your lease expires. For the rest of you, it may be somewhat new and jarring to have a landlord that wants to make regular inspections. Not all of them call it an inspection - some of them will instead come in to change the furnace filters on a regular basis, but it's still a scheduled walk-through of your apartment. END_OF_DOCUMENT_TOKEN_TO_BE_REPLACED 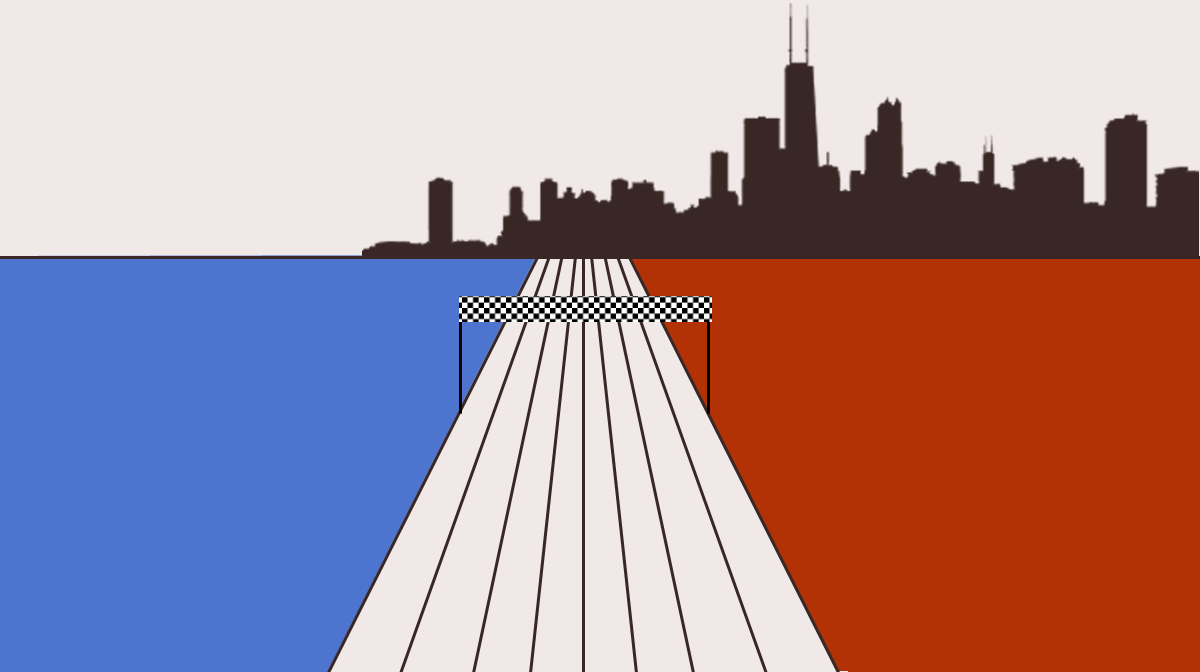 This weekend brings the return of the annual Kentucky Derby in Louisville, KY. RentConfident isn't serving Louisville (yet!) but we like to join in on the excitement and are sure some of you do as well. Here in the city were aren't known for our horses, but we do have some other unique modes of transportation. So in honor of the big race, here's what we think would make a great starting lineup for the first annual Chicago Urban Derby.

Outlook: Amazingly agile at sneaking around other competitors and maintaining a constantly fast pace despite its imposing size and need to stop every quarter mile. Should be able to finish without any challenges unless the race begins at rush hour.

END_OF_DOCUMENT_TOKEN_TO_BE_REPLACED 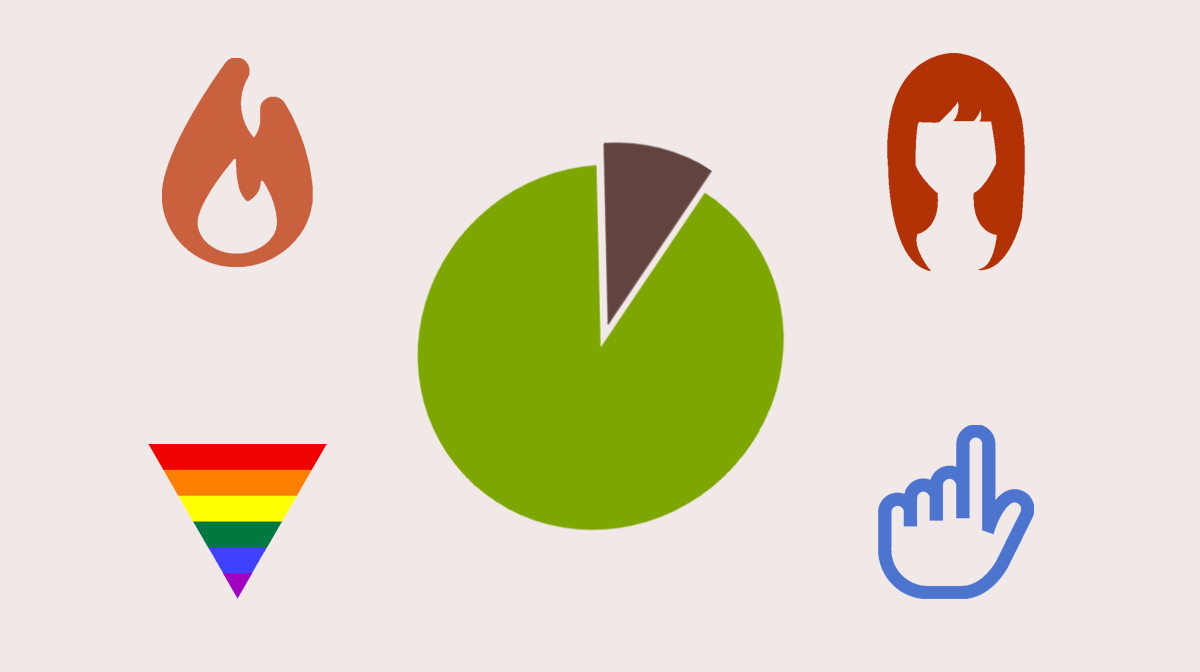 According to a 2011 study performed at Rensselaer Polytechic Institute, it takes only 10% of a population holding the same belief to guarantee it eventually becoming the belief of the majority, provided that the initial group remains committed to the idea.

When I talk about RentConfident's mission, people often ask me why I think warning renters about substandard housing is important enough to dedicate my life to it. One of the responses I have is that according to the US Census Bureau, about 10% of Chicago renters live in apartments with structural defects, and 10.4% of Chicago renters are unhappy with their current apartments.

Structural defects in apartments can have pretty devastating effects on the health and well-being of renters. They can lead to respiratory illnesses, allergic reactions, poisoning, brain damage, injuries and in worst-case scenarios even death. Based on the RPI study, if all of those renters were committed to the idea that they should research their apartments before signing a lease, we would be well on our way to holding bad landlords accountable for their behavior through methods other than lawsuits.

But the people I'm talking to will sometimes hear “10% of renters” and think that the situation isn't all that bad. After all, 10% doesn't seem all that impressive on the surface. So today I have a list of situations where awareness campaigns have made issues affecting no more than 10% of the population seem like much more widespread problems. This by no means an exhaustive list, but I think it definitely makes the case for 10% being more significant that it may initially seem. END_OF_DOCUMENT_TOKEN_TO_BE_REPLACED