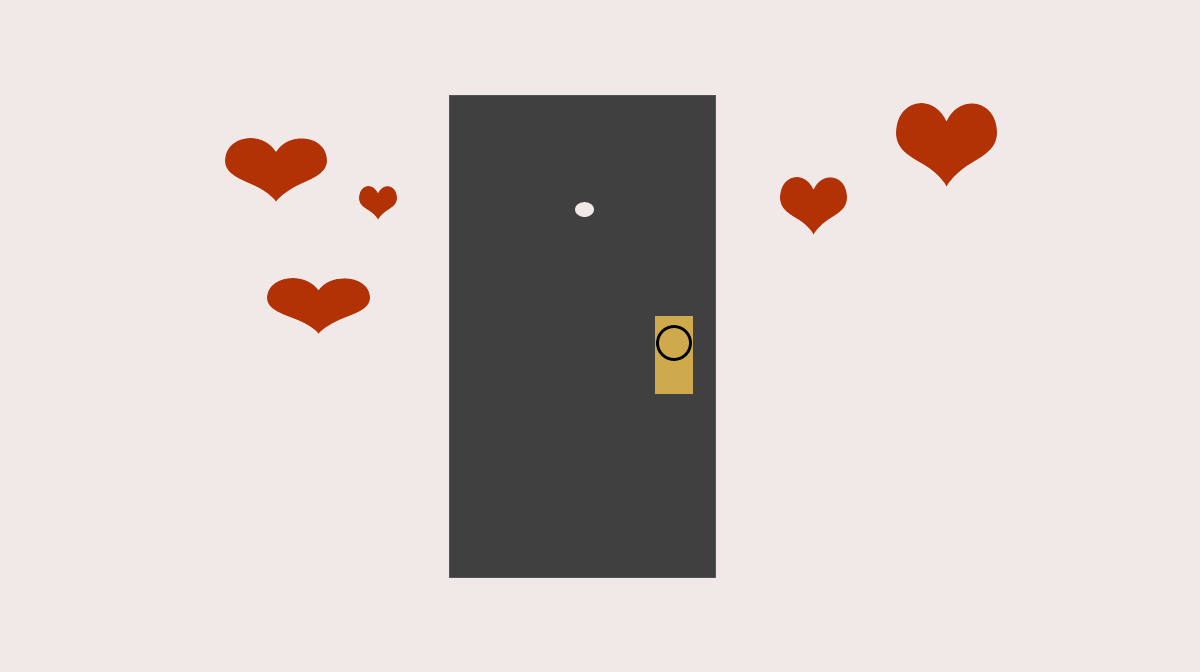 So Valentine's Day is around the corner. I figured this is as good of a time as any to address a major part of life in high density urban environments that we haven't really touched on yet. I should preface this with a warning that this article is probably NSFW for some readers.

According to a 2006 study of American sexual behavior (PDF, p. 12) conducted by the National Opinion Research Center at the University of Chicago, the average American between the ages of 18-29 has sex about 84 times a year. According to the most recent American Community Survey, that age bracket also covers the vast majority of the city's renters, nearly 40% of whom are under the age of 35. Older renters aren't to be discounted either - the same NORC study found that Americans in their 30's and 40's had sex an average of 80 and 63.5 times a year, respectively.

This means that it's entirely reasonable to believe that the procreation pixie is paying a visit every night of the year to an apartment building with four units, leaving one or two tenants very happy and their neighbors very annoyed. In a two-flat you're still likely to hear your neighbors having sex at least once a week. Noises from neighbors and roommates are part of apartment life. We deal with the sounds of people walking around in heavy shoes, people dropping things, people playing loud music or games. But no sounds have quite the same effect on us as those emanating from neighbors or roommates who are having intercourse.

Now some of you reading this may be very sex positive and respond to the sounds of your neighbors' sexual adventures in a very laissez-faire way. This article is not for you. This is for the many folks who get squicked out by hearing other people have sex.

Hearing someone else playing loud music nearby will cause annoyance because it's disruptive to your thoughts, it wakes you up from sleep, or you just don't like the music. Hearing someone having sex next door is different. For some folks it goes beyond the point of annoyance. The special status that we may assign to the sound of sex is related to the very prevalent culture of erotophobia that pervades American culture.

For some it may cause jealousy or feelings of being left out. It may conjure up mental images that cannot be erased by any number of pictures of bunnies and kittens. We may compare our own experience with what we're hearing and feel insecure. It may bring up painful memories of previous personal trauma and assault. It might be pornographic at an inconvenient time - coital vocalizations being, after all, a biological and instinctive function with accompanying response. Our reaction to the sound of sex is much like our reaction to other public displays of affection. It is colored by what we learned from the ways our parents interacted with each other, and our own accumulated neuroses. It should come as no surprise that there is a strong correlation between anxiety and sex aversion.

The full reasons behind our unique reactions to these particular noises are beyond the scope of this article (and to an extent beyond the scope of this author's knowledge). The point here is that if you're living in a multi-unit building you are going to hear these sounds and you have to figure out a way to deal with them that doesn't involve shutting down your neighbors' and roommates' sex lives. People are going to have sex in their apartments and while there may be an exhibitionist aspect to the sounds they're making, most of the time they are not doing it specifically to annoy you.

The most thorough way to cope is to address your own erotophobia. However, this may require years of self-examination or counseling. In the meantime, there are coping mechanisms you can use until such time as you're willing to confront it head on. Asking others around you to stop having sex is not one of them. Even if you are personally traumatized by hearing the sounds of intercourse it is still unreasonable every person in your general vicinity to stop having sex. It's on you to take preventive measures to avoid the problem or desensitize yourself. Here are some things we recommend you try:

Have you ever had to deal with obnoxiously loud lovebird neighbors? Let us know how you dealt with it in the comments.