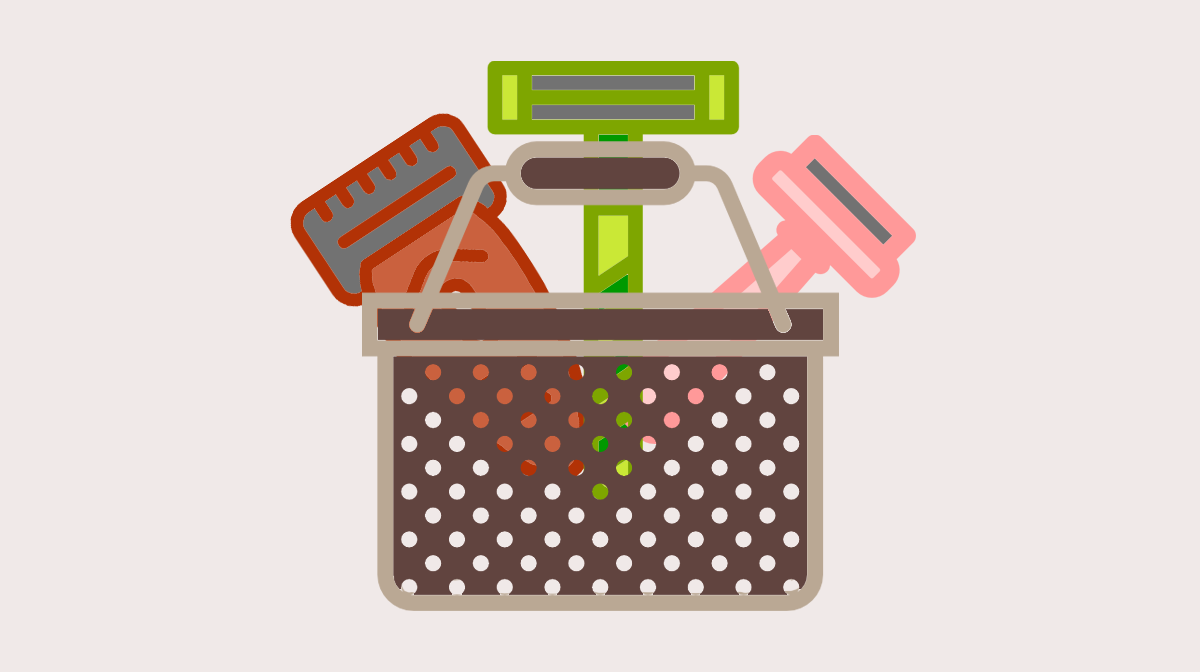 There are plenty of philosophical "laws" and "razors" out there, some humorous and some not. There's Murphy's Law, which states "anything that can go wrong will go wrong." There's also Muphry's Law, under which any critique of someone else's spelling or grammatical errors will also contain an error. There's Occam's Razor, Hanlon's Razor, Godwin's Law, and Rule 34 of the Internet, which I won't link to from a business blog. There are also some bits of conventional wisdom in the realm of renting, although none of them have fancy names. Today I'll be going over a few of them.

Can you think of any other adages or philosophical truths about renting? Let us know in the comments and maybe someday there will be a law or razor named after you!