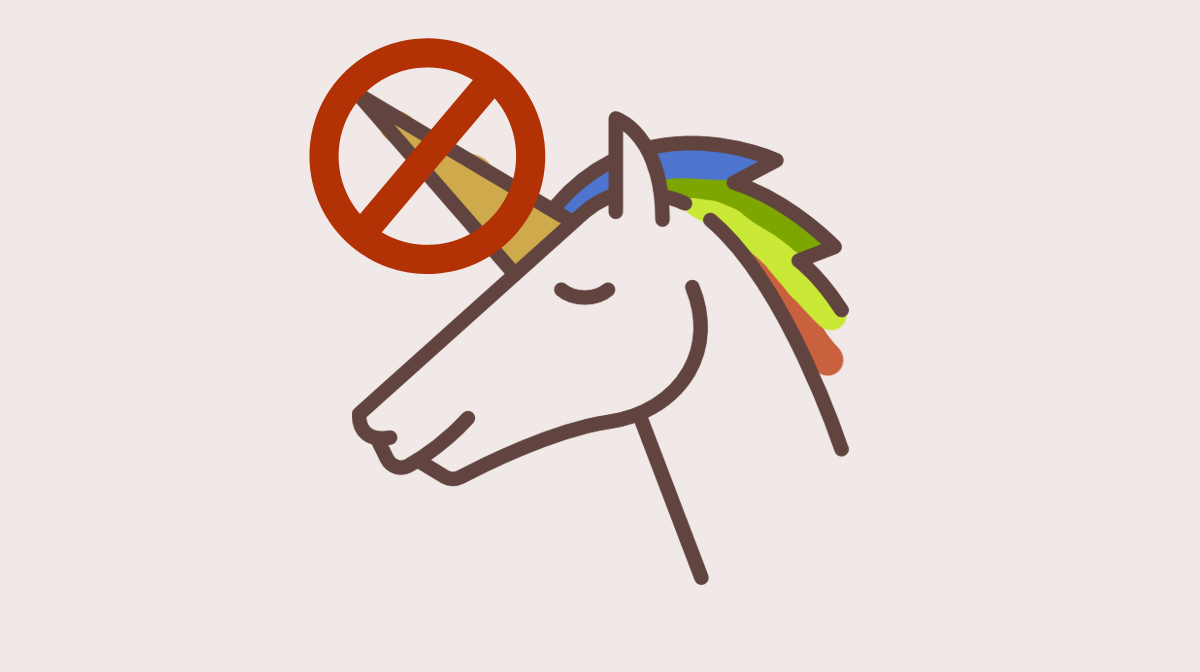 There is a well-known classic pop song called "The Night Chicago Died." It tells the sordid tale of a prohibition-era shootout between mobsters and cops. It was done by a band called Paper Lace and hit #1 in the US in 1974. Now, it was written by a bunch of British guys who can be pardoned for not knowing the geography of our city. They can even be forgiven for (gasp) possibly confusing us with New York City. But any Chicagoan worth their Vienna Beef Red Hots will chuckle when they hear the opening line, "Daddy was a cop / On the East Side of Chicago." There are no people living on Chicago's east side. There are no cops on the east side. The entire "east side" of Chicago lies underneath Lake Michigan. There is, in fact, a neighborhood in the city called the "East Side," but it's very, very far south, almost to the border of Indiana, and certainly nowhere near where Al Capone and his pals liked to hang out.

For some reason we've got a lot of fiction authors who read this blog. We know that dropping your hero in a coldwater flat on the south side is a quick way to imply that they're an impoverished, unfortunate and hard-working sort of character. But we hate to see little immersion-breaking errors like the one from the song pop up to mar an otherwise good work of fiction. In the service of better fiction today we have a quiz for you, and for every tenant who has been on the apartment hunt for a very, very long time.

Are you a writer who would like to verify the accuracy of a Chicago apartment setting? Are you a tenant that's been in the market for a long time and worried that you might be hunting unicorns? Drop us a comment and we'll be happy to assist.