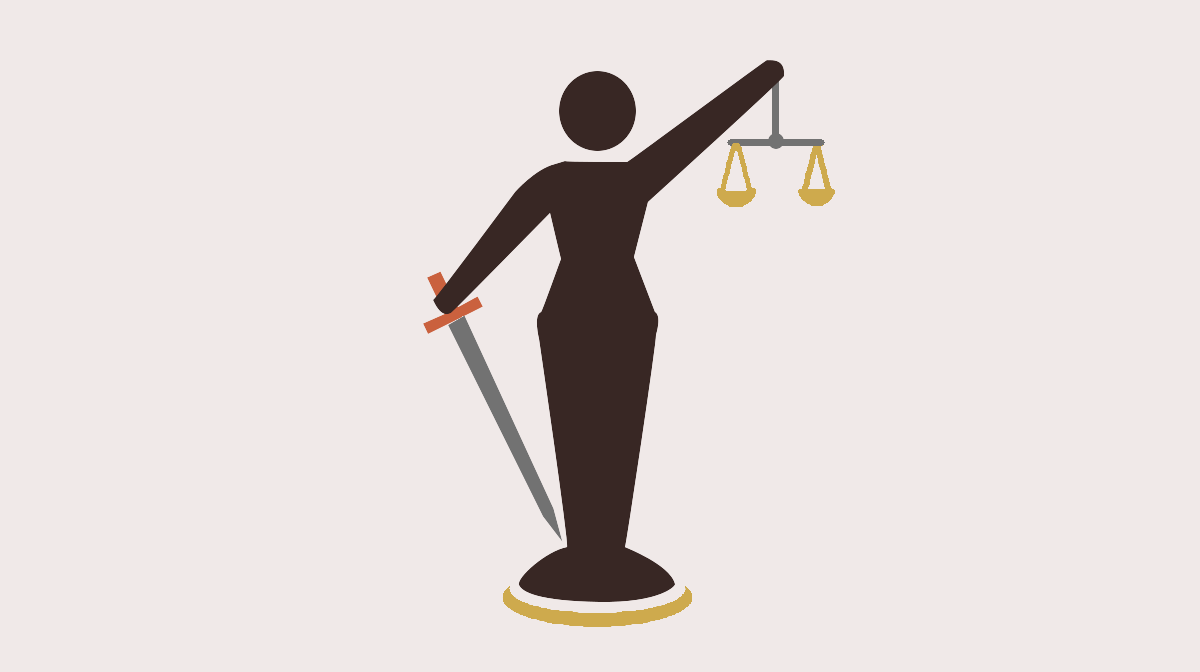 Normally when I run the "Naughtiest Landlords" list each December I include a list of the nicest landlords of the year as a counterpoint. Modern trends in news media including the elimination of local papers and the tendency of modern social media to boost signals only for high-conflict situations have made it progressively more difficult to find coverage worthy of inclusion in the "nicest" section of the list. After four years of trying, I'm deeming it an impossibility this year. But I do want to have some sort of happy counterpoint to last week's rogues gallery so this week I am instead offering a list of courtroom victories from the past year where tenants triumphed over truly atrocious landlords.

While this doesn't serve as an adequate replacement in our ongoing attempt to prove that the average landlord operates with good intentions, it does hopefully provide an uplifting counterpoint reminding those in tough rental circumstances that sometimes the little guy can win one.

Case: Isabell Cerneka, et al, v. Russell No. 8 Santa Monica Properties, LLC, et al
Primary Tenants' Attorneys: The Scali Law Firm, Legal Foundation of Los Angeles
Location: Los Angeles, CA
Issues: Nine tenants were displaced due to a 2014 fire in a Santa Monica SRO. The property was in poor condition and the fire was sourced to outdated wiring. Following the fire, the suit alleged that the landlord filed to remove the property from rent control and evict the tenants so that renovations could be undertaken and reimbursed via new market rate rentals. The landlord did not provide legally-required substitute housing for the displaced tenants. The suit went through multiple appeals before finally reaching a conclusion this month.
Settlement: $1 million.
For additional coverage: Santa Monica Lookout

Case: The Winterburn Family vs. Chatsworth Settlement Trustees
Primary Tenants' Attorneys: N/A
Location: Yorkshire Dales National Park planning committee, Yorkshire Dales, England, UK
Issues: The Red Lion farm, occupied by the Winterburn family for over 200 years, is situated on lands owned by the Duke of Devonshire, one of England's wealthiest aristocrats. The management group responsible for the land announced that they planned to take over the farm and convert the land to storage facilities and offices. The Winterburns appealed to the council and assembled a petition with over 2000 signatures in an effort to continue to occupy the property.
Settlement: The local council vetoed the request to repurpose the land, allowing the Winterburn family to continue operating and living at their farm.
For additional coverage: The Northern Echo

Case: United Caltrans Tenants et al v. Department of Transportation of the State of California, et al
Primary Tenants' Attorneys: Christopher Sutton
Location: Los Angeles Superior Court, CA
Issues: In the 1960s, the California Dept of Transportation ("Caltrans") purchased a large swath of land in Los Angeles in the expection of building an extension to freeway route 710. On the land stood many homes, including the childhood home of chef Julia Child. In 1979 the California state legislature approved the Roberti Bill limiting the sale price of property owned by Caltrans in an effort to provide homeownership opportunities to low-income residents. The homes in the path of this planned extension have since been occupied by the same renters, many of them living in the same place for decades and keeping their incomes deliberately low in the hopes that they would eventually be able to buy the houses. Two years ago Caltrans finally announced that they would not build the extension, but instead of offering the homes for reasonable prices as dictated by the Roberti Bill, they offered them at exorbitantly marked up current market rates, some approaching $1 million each.
Settlement: Caltrans must offer the homes at the price they paid to acquire them with only minimal inflation-based increases.
For additional coverage: Pasadena Star News

Case: Marybeth McKenzie et al v. 517-525 West 45 LLC
Primary Tenants' Attorneys: Michael Kozek, Ween & Kozek PLLC
Location: New York City Housing Court, Manhattan, NY
Issues: The owners installed smart locks controlled by phone apps or smartcards in a five story building occupied primarily by senior citizens. They removed all ability to access the elevator or apartments without using the smart locks. Citing concerns over the devices' ability to track tenants' locations, the inability of elderly disabled residents to use the smartphone apps and a suspected attempt on the part of the landlord to create an environment sufficiently hostile to force the tenants out of the rent controlled property, the tenants sued for the right to obtain old-school physical keys.
Settlement: The landlord was required to provide normal keys to all tenants of the property upon request.
For additional coverage: CNET

Case: Parties Unspecified vs. Meadow Ridge, LLC and ConAM Management Corp.
Primary Tenants' Attorneys: US Department of Justice
Location: Las Vegas, NV
Issues: A property manager at the Meadow Ridge housing complex forbade a tenant's children from playing in the building's recreational area without adult supervision, claiming that the property had an unwritten rule stating that unsupervised children were not allowed access to common areas. The tenant sued claiming that this was discrimination based on familial status.
Settlement: $5000 plus mandatory fair housing training for all employees of the property management company.
For additional coverage: Las Vegas Review-Journal

Case: United States v. Robert N. Hatfield
Primary Tenants' Attorneys: US Department of Justice
Location: Wilkesboro, NC. District Court of Western North Carolina.
Issues: Investor Hatfield was accused by a group of 17 women who were either tenants or prospective buyers for his North Carolina portfolio of properties of rampant sexual harassment including but not limited to groping them, offering reduced down payments or rent in exchange for sexual favorts, and threatened retaliation towards those who refused his requests for sexual favors.
Settlement: $550,000 to the victims, $50,000 civil penalty to the Justice Department, forfeiture of his entire real estate portfolio and a permanent ban on any future sales, rentals or financing of property transactions.
For additional coverage: Winston-Salem Journal

After all of these you may think that suing your bad landlord is an easy way to get revenge or a large sum of money. But before you take these examples as proof and go rushing off to hire an attorney, please bear in mind that many of these cases have been in the justice system for years and went through many different hearings and appeals before the settlements were awarded.

The courts are by far a tenant's best recourse when things go south. There are many excellent attorneys out there who offer their services to renters at low cost or pro bono. But the process of suing your landlord is a very tough one and should never be seen as a quick payday. It should only be attempted when all other less costly and official means of communication with your landlord have been completely exhausted.