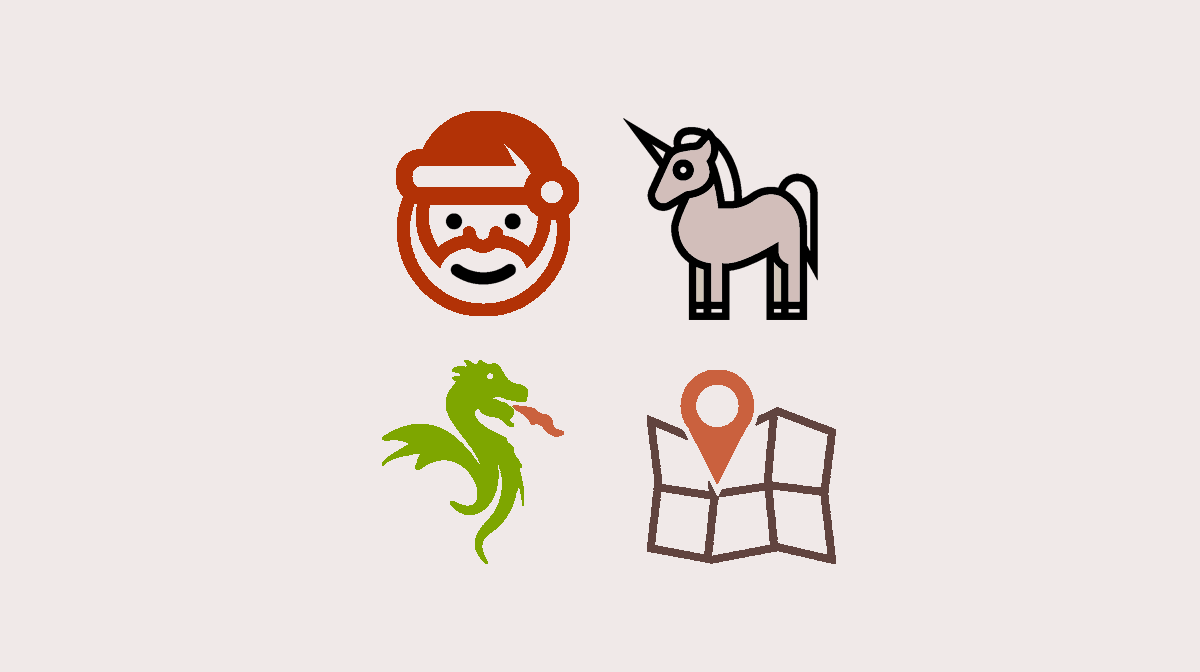 A couple of week ago, Politico Magazine covered a recent study about how search engines could change opinions in a big way by changing the order of their results. The research focused on something called the "search engine manipulation effect," or SEME. In a controlled study, over 20% of test subjects with no prior opinions on a given candidate wound up choosing sides based only on the order of search results presented to them. The article was focused on how this could affect political elections, but it made me curious as to how search engines, independent of the sites they catalog, could be affecting our decisions on where to live.

I decided to do a little study of my own. I took a list of 234 Chicago neighborhoods, generated by the Chicago Department of Tourism. I ran searches for all of them on Google and analyzed the first page of search results. I was looking for key words that could sway a city newcomer's opinion.

Over the next few Mondays I'll be reviewing some of the things I found. Today I'll be talking about my research methods. I'll also be looking at the 55 neighborhoods for which I could find no data at all - Chicago's imaginary neighborhoods.

Using Google as a research tool has some issues. There's a lot of different forces affecting the information you see. Neighborhoods names in search engines are a battleground for your attention. If you're looking at neighborhood info, real estate companies and tourism sites all want your attention. Google's own technology also plays a part, shifting the order around of results around to maximize ad revenue.

Trackers and filters make it so one person can see entirely different results and rankings based on their search history. Someone searching Google on a desktop vs on mobile will see two different lists of sites. Some of the contents may overlap, but the order in which they're presented will probably not be the same. For example, I did a search for Chicago's mayor, Rahm Emanuel, using three different routes to Google and got these three very different sets of results:

If you were to try and recreate my experiment, you'd probably wind up with different words and terms. If you're bored with a week or two to kill, I invite you to give it a try and let me know what you find out.

I had to somehow make Google as clean and consistent of an environment as possible. Therefore, I set up a pretty strict process for this study.

Looking for loaded terms is also a tricky task. Something important to me could mean nothing to someone else. I had to lock down the types of words I would use in my counting. Here's what I wound up using:

Google itself did not write what we see in the main section of a results page. They just scrape it, sort it and spit it out. However, there's also list of "Related Searches" suggested by Google on many result pages. Here we find Google itself stepping in and shaping our quest for knowledge, flashing loaded terms in our peripheral vision at the bottom of every page.

For some neighborhoods the Related Searches suggested I search for hotels, restaurants and things to do. Others were not so pleasant, I search for safety, crime statistics or even "ghetto" in one case. I tallied all of these Related Search terms in a separate part of a very messy spreadsheet.

Real estate companies dominated the first page of nearly every neighborhood I tried. Real estate sites are limited in what they can say by fair housing laws, and they have a vested interest in upselling every neighborhood. As such their data could not be considered reliable as loaded keywords. Being faced with a wall of aggressively perky real estate sites when trying to dig up info on a new location may boost the general impression for a few minutes, but most smart web users will recognize it as advertising and move along.

Tourism sites were also abundant, although not for every neighborhood like the real estate sites. Tourism sites only appeared when I was searching for well known hot spots like Streeterville and Magnificent Mile. When a tourism site appeared in the search results I ignored the content of the snippet for keyword tracking, but noted when it was there as a positive indicator.

Real estate blogs I generally ignored unless the result was clearly pointing to a user-driven forum or comment.

Real estate brokerage sites I ignored completely for content, but I did count them for one very good reason...

You probably know that some neighborhoods names only exist for Realtors. In some cases they're trying to bolster areas with little going on of note. In other cases they're masking notorious problem spots by using unrecognizable alternate labels. A few newer locals might use these whitewashed names until they meet their neighbors and learn the truth. By and large though, these facade neighborhoods only appear in print when real estate is involved. Nearly anyone who has moved in Chicago has encountered this sort of behavior.

I did not pull keywords from real estate sites that appeared in the search results. However, I noted when the first page of results contained nothing but real estate sites. 78 neighborhoods out of the 228 I researched are what I would consider to be imaginary. Some of these were directional variants of other neighborhoods that did have results - East and West Beverly, North and South Austin. I could give those a pass and consider them semi-legitimate. Once those were removed, I was left with 55 fake neighborhoods.

Most of these were not surprising. They're tiny pockets of the city with very few residents. Residents of Winneconna Parkway and London Town will probably not be shocked to find their 'hoods on this list. However, some such as Budlong Woods, West Town and Noble Square are quite substantial and I'm sure members of their respective civic associations will be quite distraught to learn that they're living in a real estate fantasy.

Here's the list. How many of them have you heard of?

Check out all of the articles in the "Chicago Neighborhoods According to Google" series!

Part 1: Chicago's Imaginary Neighborhoods
Part 2: Does Google love or hate your Chicago neighborhood?
Part 3: Who are the people in your neighborhood (according to Google)?
Part 4: Is Google Quietly Manipulating Property Values?

RentConfident is a new small business that protects Chicago renters from bad landlords. Do you want to see more posts like this? Do you want to see us succeed? Please share our posts with your friends using the social media buttons below! It helps more than you know!